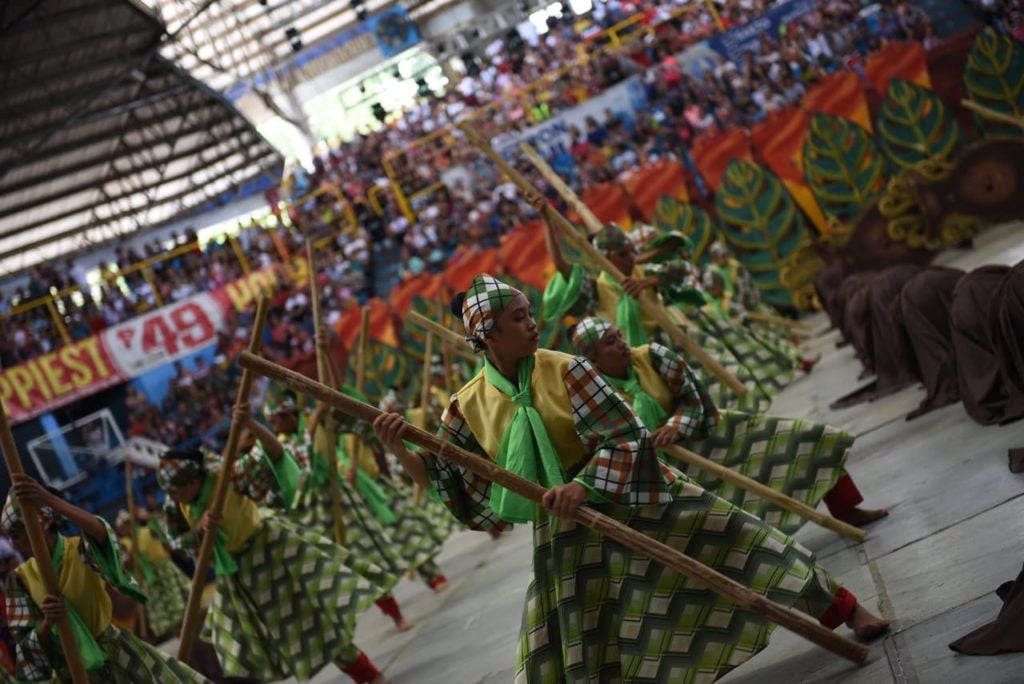 Sandurot, which means to come together in friendship and harmony, signifies that Dumaguete City is a friendly  and welcoming community. It also features how the city overcame the marauding Moors.

The word pakol refers to the variety of banana with many seeds, which thrived in Sta. Catalina. Farmers were encouraged to plant more varieties of banana. Kinaiyahan Festival focus on the harvest season of Dauin and the beauty of nature.

Sandugo Festival focuses on how villagers protected their livelihood of collecting clams and pearls from marauders.

After the showdown, there will be a street dance and float competition in the afternoon.

The celebration continues Friday evening with the Festival King and Queen competition. /bmjo

Read Next
Exciting times for ARC