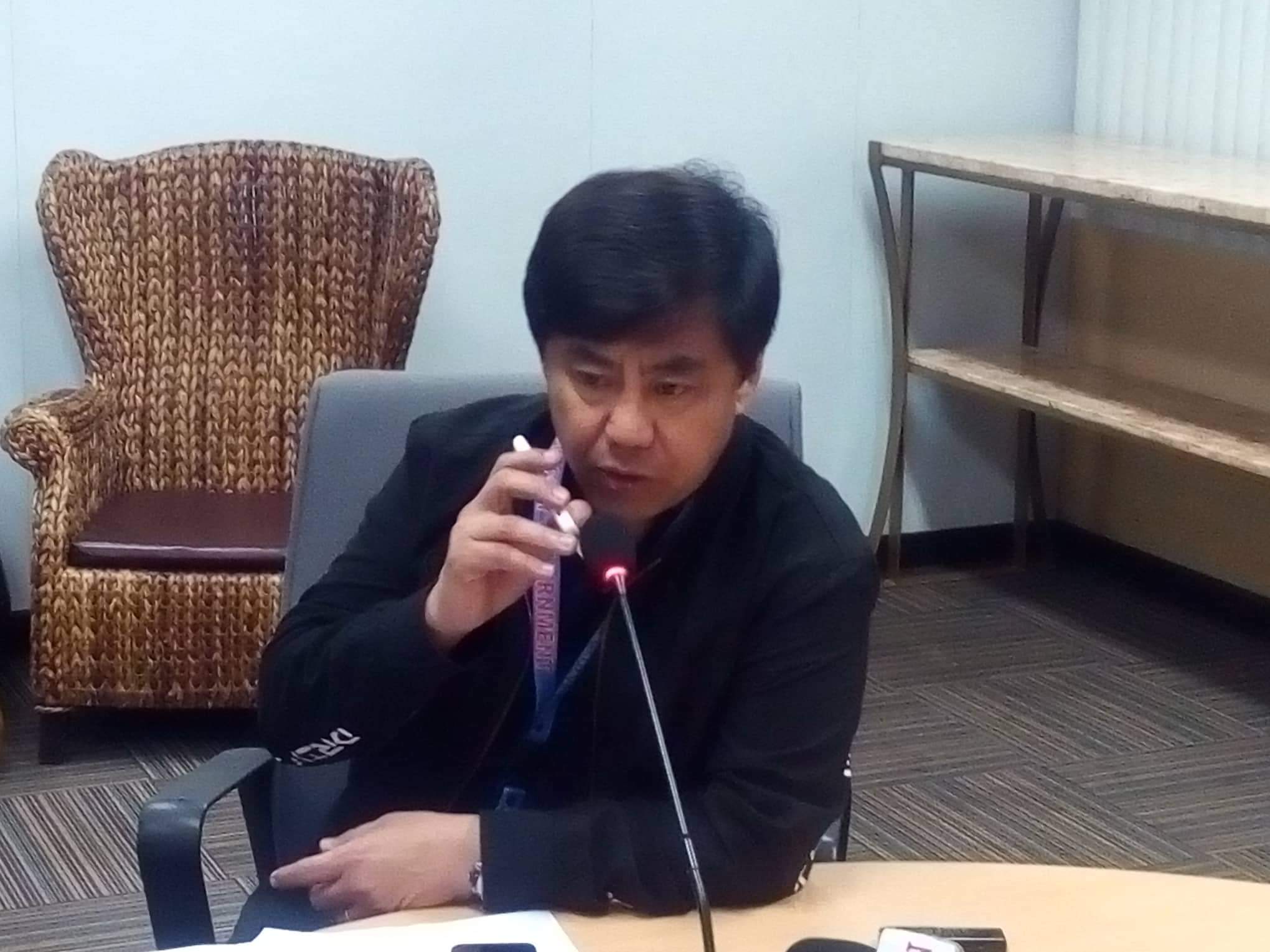 LAPU-LAPU CITY, Cebu — Fiesta celebration in this part of the country is often characterized by nightly activities sponsored by a specific group.

It has always been that way in Lapu-Lapu City but Mayor Junard Chan said he heard reports that the Association of Barangay Council (ABC), who is assigned to spearhead the night time festivity on Tuesday, November 12, has made a decision not to participate in the annual tradition.

Chan said this is the first evening leading to the fiesta celebration of Lapu-Lapu City that the auditorium will not be filled with kalingawan or entertainment.

“This has been a tradition… that there will be nightly entertainment prior to the fiesta day. This report of non-cooperation from our barangay officials means they are not supporting my administration,” said Chan.

A dismayed Chan faced members of Cebu media in a press conference held at his office on the same day, November 12

Chan said he personally called the barangay captains and invited them to attend the so-called” ABC Nite” which was scheduled for them.

Chan said he was able to contact some village chiefs, who committed to attend the activity.

But the mayor said there were village chiefs who said that they are not sure about joining the activity.

Chan believed that they were influenced by ABC president Eduardo Cuizon, an ally of Congresswoman and former mayor Paz Radaza, the incumbent mayor’s political rival.

But Cuizon said they did not receive an invitation from the mayor or the fiesta committee about the “ABC Nite” so the association did not plan on their participation in the annual tradition.

The decision of the ABC not to participate in the activity leading to the fiesta day coincide with a recent request made by Cuizon to Chan about a travel order involving ABC members that Chan refused to approve.

Chan confirmed that a travel order request was put forward by Cuizon.

But Chan said he told the ABC president that they will have a separate meeting to discuss the matter.

Cuizon, according to Chan, did not show up.

Chan said the culture of divisiveness is still prevalent in Lapu-Lapu City because leaders are still divided because of politics. / celr