Girl, 17, ‘raped’ by 15-year-old friend she met through Facebook Messenger 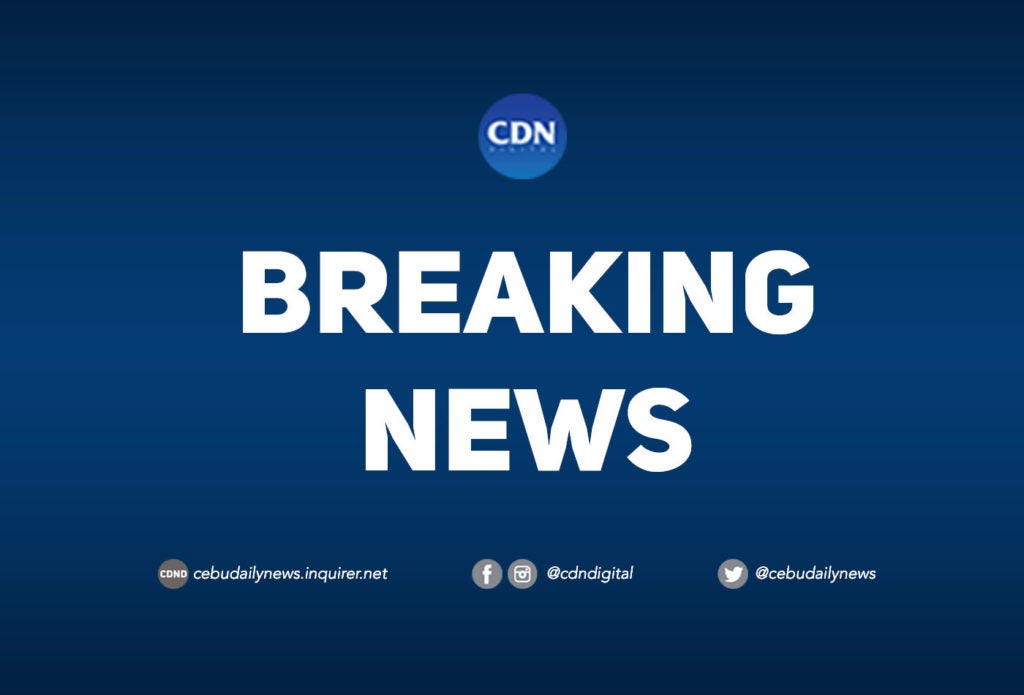 But the 17-year-old girl reported to the police that her 15-year-old “friend” had raped her when they met on November 15, 2019 or two days since they became online friends.

“When they finally met at the victim’s residence, (the) suspect took advantage by forcibly having sexual intercourse with the victim,”  says the blotter report of the Minglanilla Police Station.

Police Staff Sergeant Junyl Ater, desk officer of Minglanilla Police Station, said the girl appeared at their police station at around 8 p.m. on Saturday, Nov. 16, to report the abuse.  She was accompanied by her brother-in-law.

Shortly after a formal complaint was lodged against him, the suspect was turned over to the police by councilmen of Barangay Poblacion Ward II where he is from.

Ater said that the 15-year-old suspect is now detained while they prepare a rape charge which they will file against him on Monday, Nov. 18.

During their investigation, Ater said that the 17-year-old victim claimed of having met the suspect through Facebook Messenger on Nov. 13.

They agreed to meet up on Nov. 15 when the alleged rape happened. / dcb