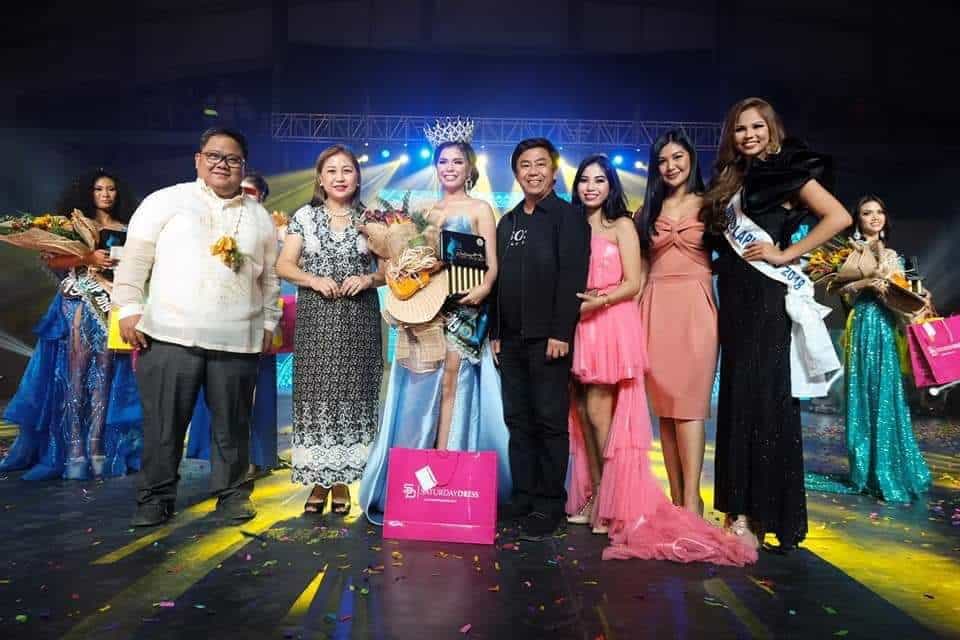 Lapu-Lapu City, Cebu— Kashel Serafica was crowned Binibining Lapu-Lapu 2019 as she bested 19 other contenders on Wednesday night, November 20, 2019, at the Hoops Dome here.

The 19 year-old Serafica is a Business Management student of the University of San Carlos (USC) who is from Barangay Pajac, Lapu-Lapu City.

The Binibining Lapu-Lapu 2019 pageant is among the highlights of the celebration of the feast of  Nuestra Señora Virgen de la Regla (Our Lady of the Rule) on November 21.

This is the first time the annual beauty pageant competition is called Binibining Lapu-Lapu. In previous years, it was called Miss Lapu-Lapu.  /bmjo