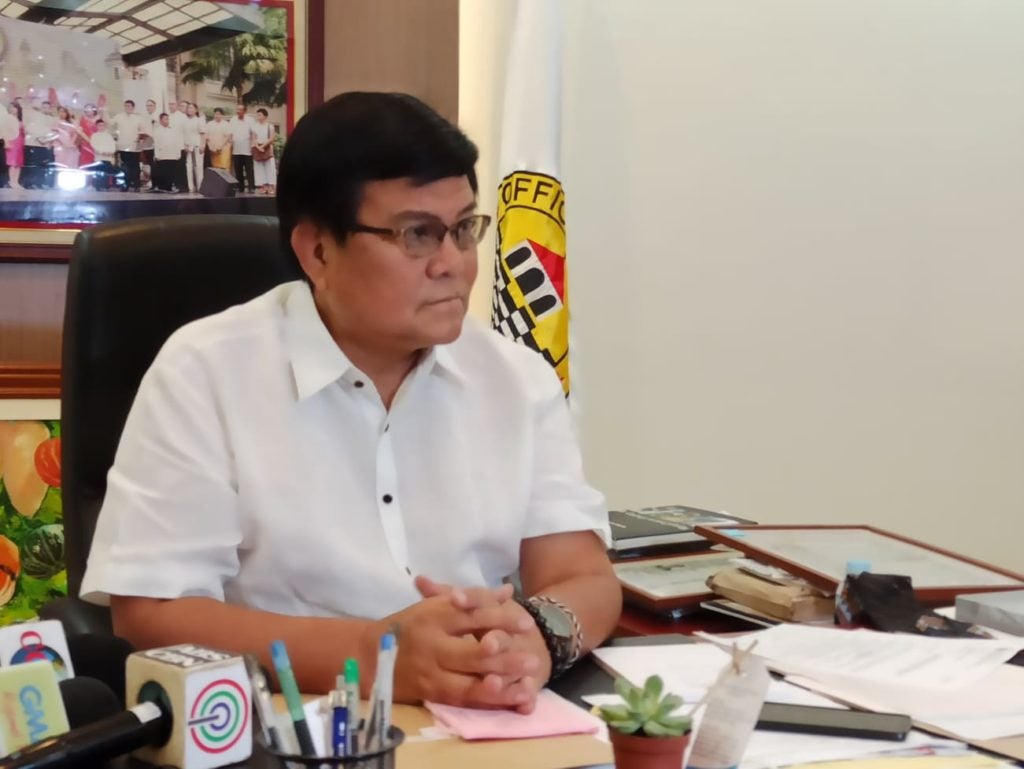 CEBU CITY, Philippines — Cebu City Mayor Edgardo Labella has ordered an investigation on the alleged sexual harassment of Engineer Lorenzo Basamot, who is the former Kamputhaw barangay chief and now division head of the Records and Archives Management Division of the Department of General Services (DGS),  to three female employees of the City Hall.

Labella said the three female employees had filed an official complaint against Basamot to the City Legal Office (CLO), and Labella had directed the city’s lawyer to conduct a thorough investigation.

A five-lawyer team has been formed by the CLO to investigate the case.

The mayor said he might be suspending Basamot if he would fit three requisites: that the evidence of guilt would be strong, his continued stay in office would prejudice the investigation being conducted, and if the administrative infraction of which he had been accused of would constitute grave misconduct.

Labella said he would wait for the results of the investigation of the CLO before deciding to suspend Basamot.

“It is incumbent to the investigating body, the City Legal, to recommend to the Office of the Mayor that if such requisites fit, it is only logical for suspension may be imposed,” said Labella.

The three female city hall employees claimed that Basamot forced themselves on them on separate occasions including an alleged harassment immediately after the tree planting activity of the city on October 2, 2019 in Barangay Taptap.

He also said that if Labella would ask him to step down for the investigation, he would follow the mayor’s directives./dbs