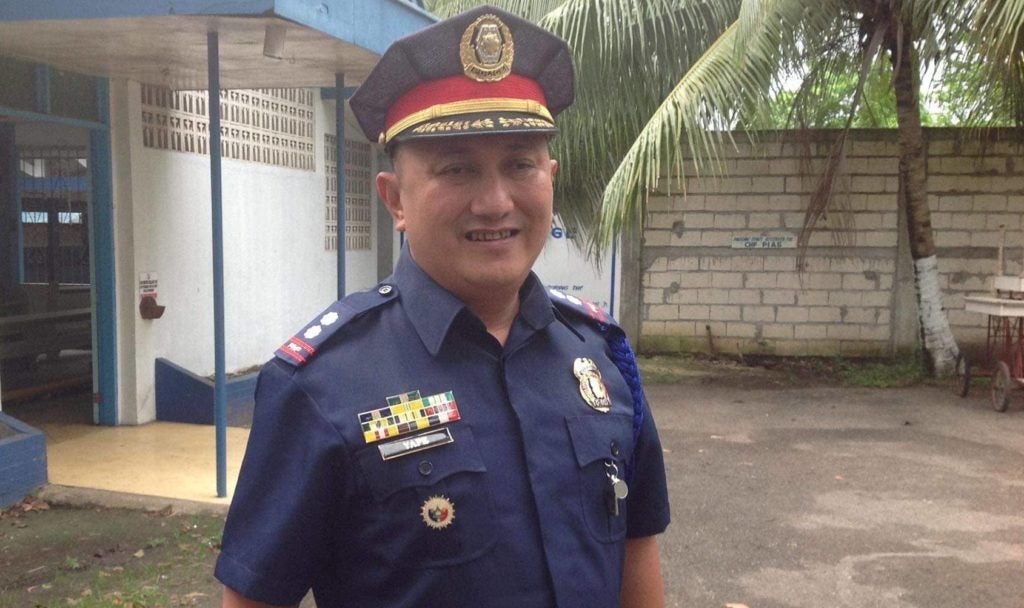 CEBU CITY, Philippines — The arrest of self-confessed hitman, Jennifer Mercader, is one of the cases the Special Investigation Task Group (SITG) for the killing of Police Lieutenant Colonel Joie Yape is looking into.

Read more: ‘I was a hitman’

Illegal firearms and suspected suspected illegal drugs were confiscated in Mercader’s house during the raid by police officer of the PIB, which was then headed by Yape.

Mercader has been jailed at the Medellin District Jail in September 2017 until March 2019 when he bolted jail and has been a fugitive since then.

He has since been also linked by the police to two shooting incidents in Mandaue City.

Read more: Medellin fugitive Mercader may be behind murder of Jenalyn Encila — MCPO

“Ato ginalantaw ang capabilities nga moresbak (We are looking into the capabilities of these individuals to take revenge),” said Police Major Elisandro Quijano, Abellana Police Station chief who also heads the investigation of the Yape case.

Mercader’s case file was among the cases that were consolidated and presented in the first conference of the SITG for the Yape case on Monday afternoon, November 25, 2019 at the Cebu City Police Office.

From the consolidated report, Quijano said that the closest motive of the killing was still work related.

However, Quijano said the team could not yet identify, who among the cases or persons that Yape arrested, would have the capability to execute the killing.

Aside from that, he said that they were also investigating reports of alleged links of someone close to the victim to a crime group in Mindanao.

Quijano, however, said that this information had yet to be verified.

Yape was shot dead by unidentified motorcycle-riding gunmen along Molave Street in Cebu City at past 5 p.m. of November 21, 2019.

Police Colonel Geovanie Maines, officer-in-charge of the Cebu City Police Office (CCPO) and the commander of the SITG for Yape slay, earlier said that Yape was in Cebu City to attend a court hearing.

At the time of his death, Yape was an investigator of the Internal Affairs Services and was based in the Philippine National Police headquarters in Camp Crame since June 2019.

Maines said that Yape had been the PIB chief from 2017 to January 2019 when he was then reassigned as the police chief of the police station in Calbayog City in Samar./dbs