Northern Cebu downgraded to signal no. 1 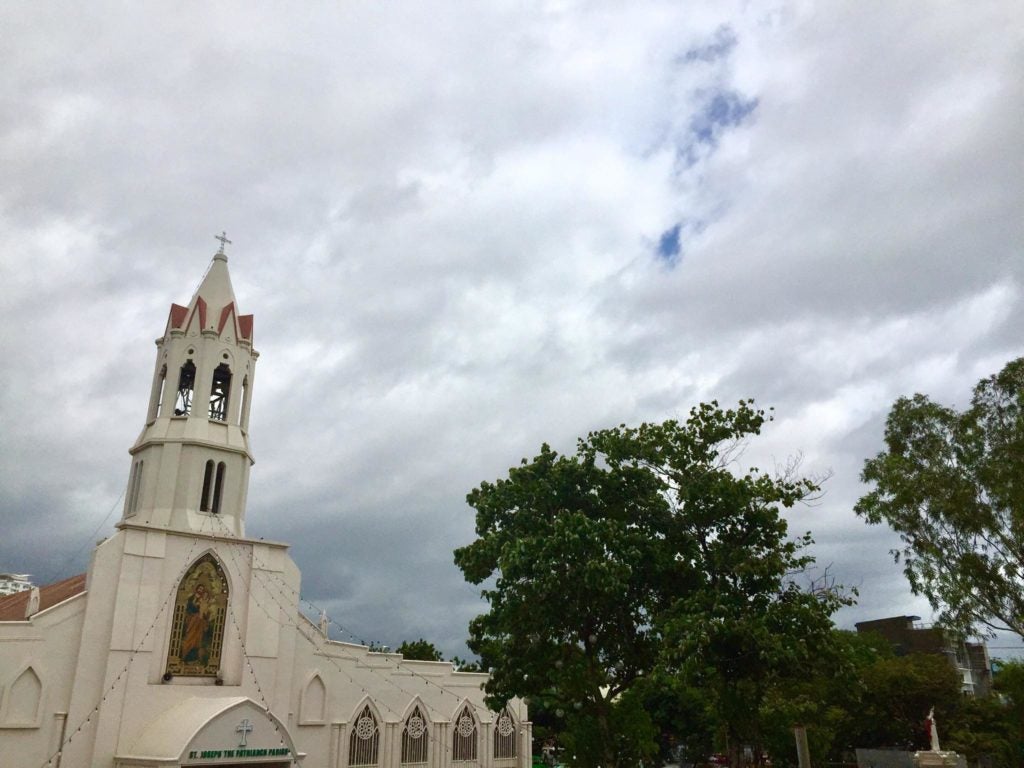 The skies start to clear in Cebu City as the storm warning signal in Metro Cebu and southern Cebu was lifted this morning, December 3, 2019. CDN Digital photo | Rosalie Abatayo

CEBU CITY, Philippines — The public storm warning signal for Metro Cebu and southern Cebu has been lifted as of 8 a.m. Tuesday, December 3, 2019.

The storm signal for northern Cebu has also been downgraded to Signal no. 1, according to the severe weather bulletin issued by the Philippine Atmospheric Geophysical and Astronomical Services Administration (Pagasa).

This developed as Typhoon Tisoy continues to move away from the Visayas, heading west at 20 kilometers per hour.

Tisoy is currently in the coastal waters of San Francisco, Quezon while maintaining the strength of 155 kph and gustiness of up to 235 kph.

Despite this development, the Philippine Coast Guard District Central Visayas (PCG-7) said no vessel is still allowed to sail as rough seas and strong winds are still observed in the Visayas seaboards.