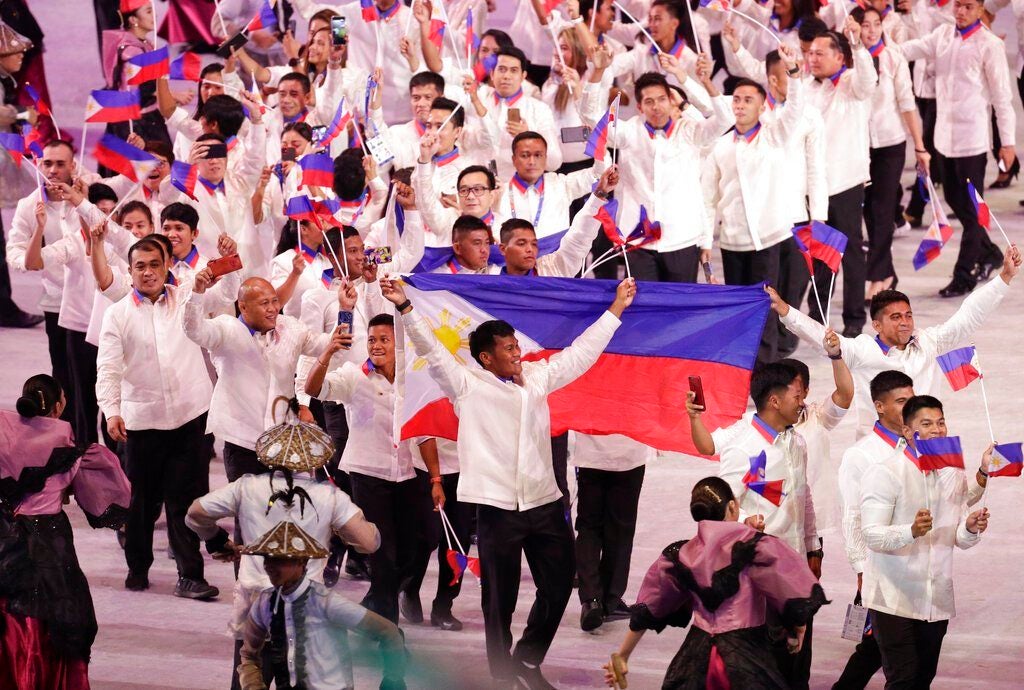 “We got this. We are overall champions. Other countries don’t have much left to get gold medals from,” said Hontiveros.

He was referring to Indonesia and Vietnam which are tied at second place with 47 gold medals each.

The Philippines is expected to rake in more golds Sunday in athletics, boxing, softball, baseball and taekwondo, among others.

“This should give interest to the government and the private sector to support all the athletes in all the sports because they will realise their money won’t go to waste,” Hontiveros added.

“Thankful for all the sacrifice and handwork that went behind pushing their chances for a shining moment of victory,” Ramirez added.