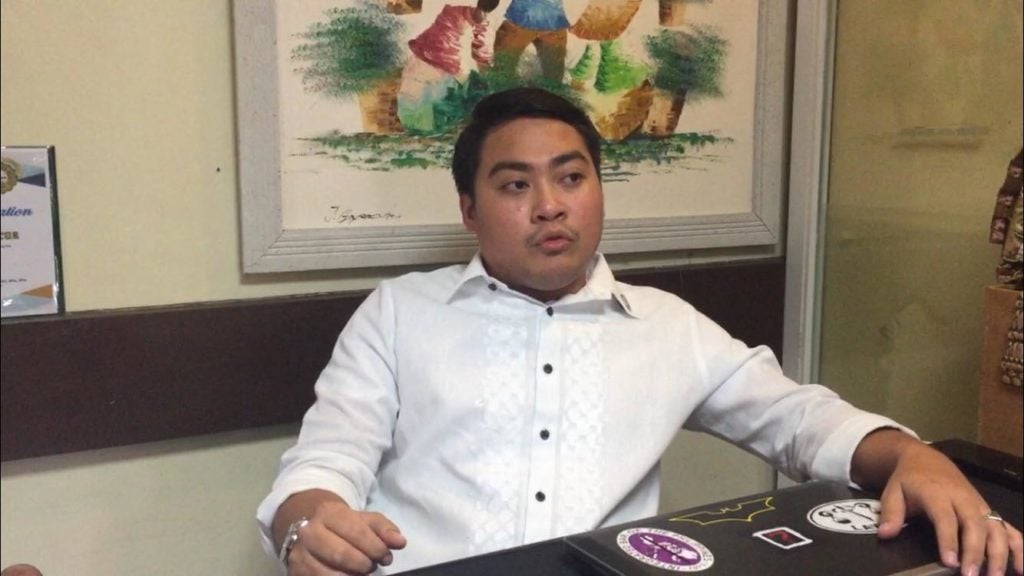 CEBU CITY, Philippines—The Cebu City government is doing “all it can” to solve the overflow of waste water from the City Jail in Barangay Kalunasan.

Lawyer John Jigo Dacua, the head of the City Environment and Natural Resources Office (Cenro), said this following complaints from residents in the area about wastewater overflowing from one of the pipes around the prison.

A video was sent to the media in the morning of December 18, 2019 by a Kalunasan resident, showing wastewater flowing from a burst pipe at least 10 feet from the City Jail wall.

Dacua said the City has been working on solving the problem through regular hauling of septic waste five times a week.

Yet, this is not enough, because the City Jail generates waste from 5,000 inmates.

“We already met with the EMB (Environment Management Bureau) for long term solutions. What we really need is a water treatment facility (WTF),” he said.

The Pollution Adjudication Board previously ordered the City Jail to close all exit points for their septic waste because this would pollute the nearby Guadalupe River.

Dacua said they have to comply or risk penalty for violating environmental laws.

A budget of P19.5 million has been allotted for solving the problem.

The City is also in the process of acquiring more trucks for the immediate hauling of the septic wastes.

Dacua urged the Kalunasan residents to be patient as the City is working on a long term solutions to the problem. /bmjo

Your subscription could not be saved. Please try again.
Your subscription has been successful.
Read Next
Lapu jail donates tumblers to children of PDLs as part of advocacy against single use plastics