CEBU CITY, Philippines–The municipal government of San Remigio in northern Cebu has provided temporary shelter to 116 individuals who were unable to leave the Hagnaya port on Tuesday, December 24, 2019, due to Typhoon Ursula.

Stranded passengers were supposed to go home to their provinces to celebrate Christmas with their respective families.

An advisory posted on the town’s Facebook page says that the stranded passengers were brought to nearby elementary schools, which the municipal government used as evacuation centers.

However, around 40 other passengers have opted to remain at the Hagnaya port’s terminal building.

Photos below were grabbed from the Municipality of San Remigio Facebook page. 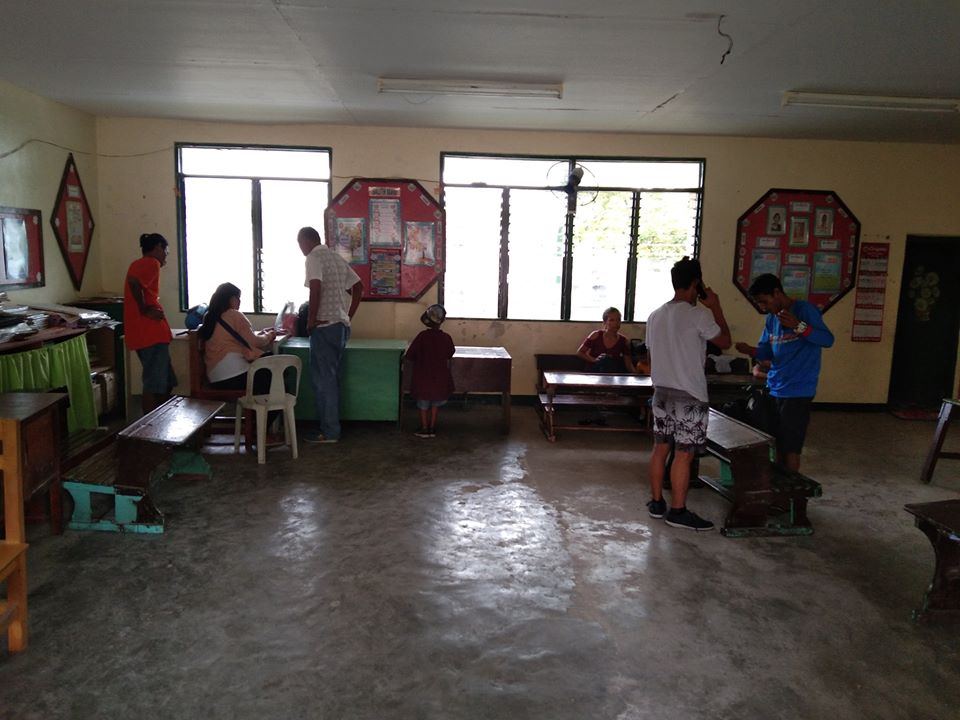 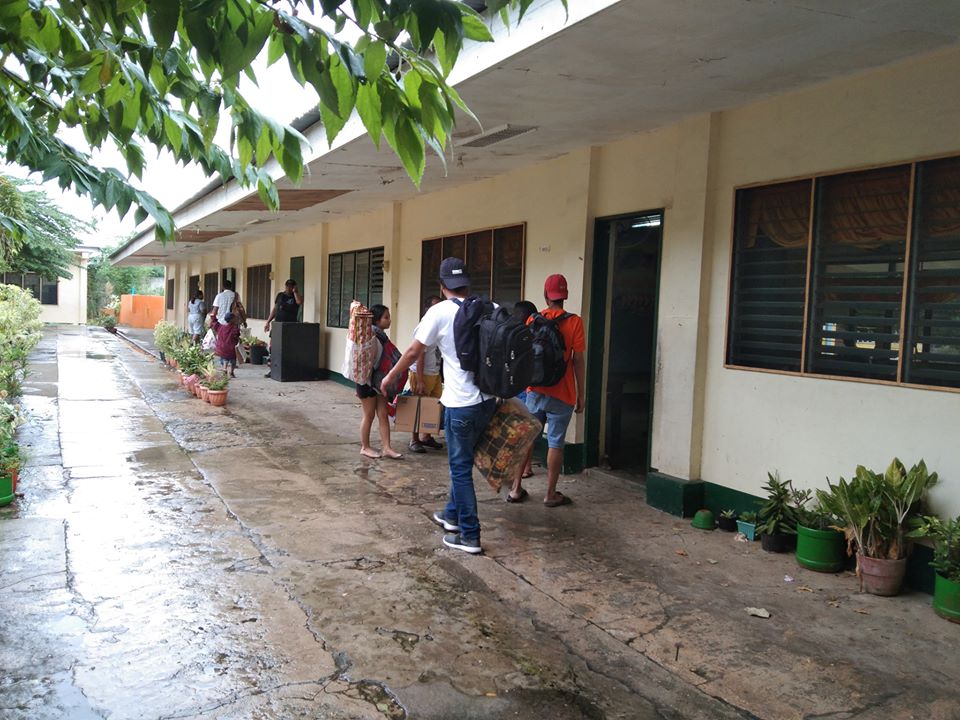 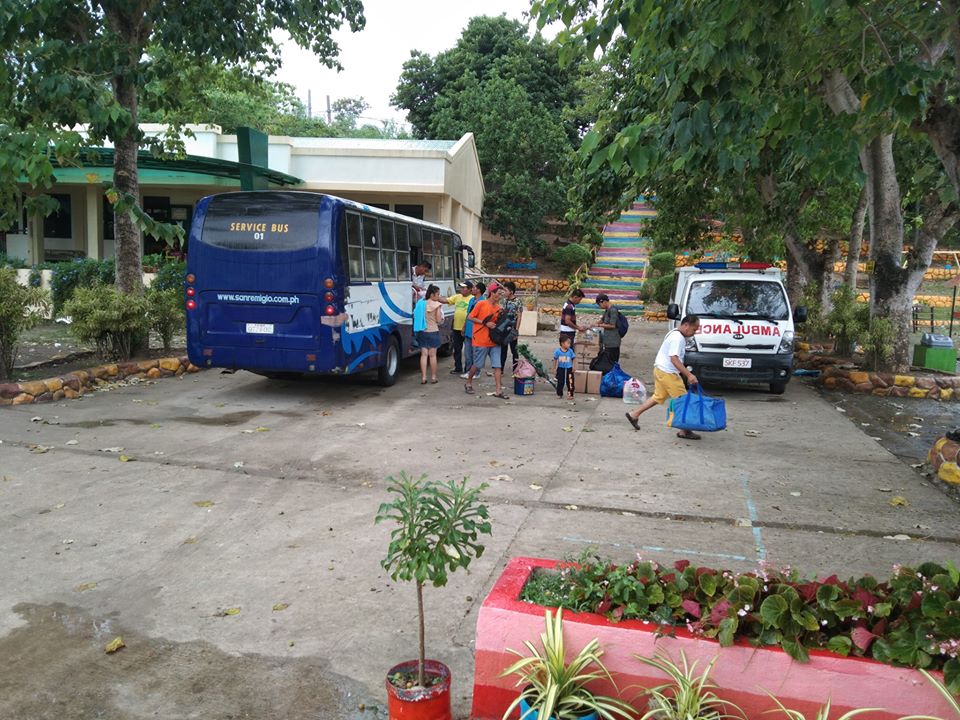 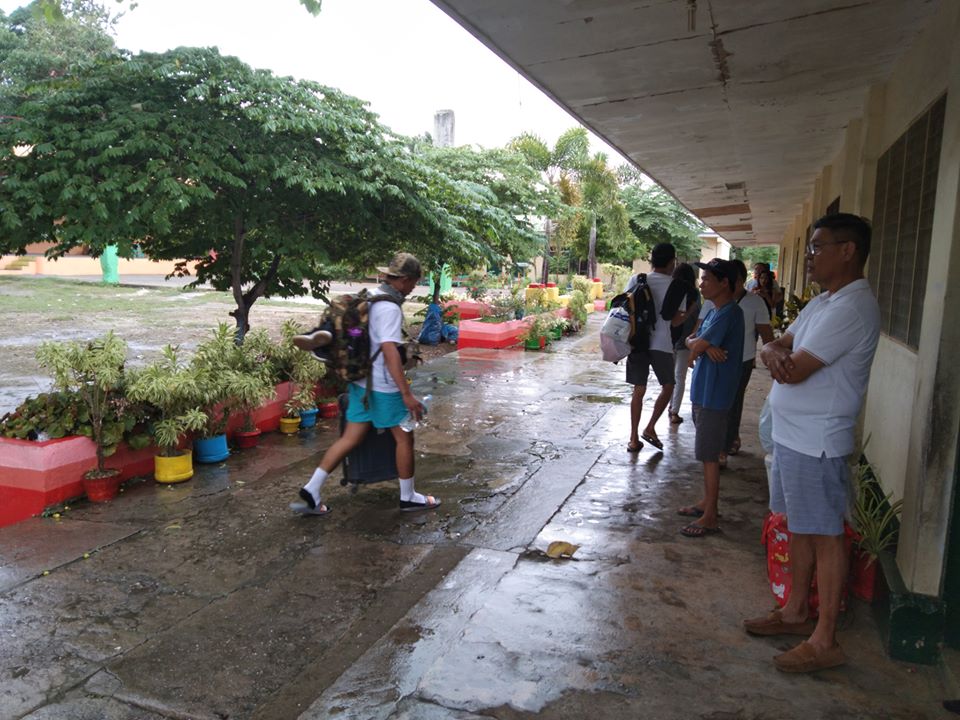