No internet connection, mobile reception on Christmas Day? Here’s the reason why… 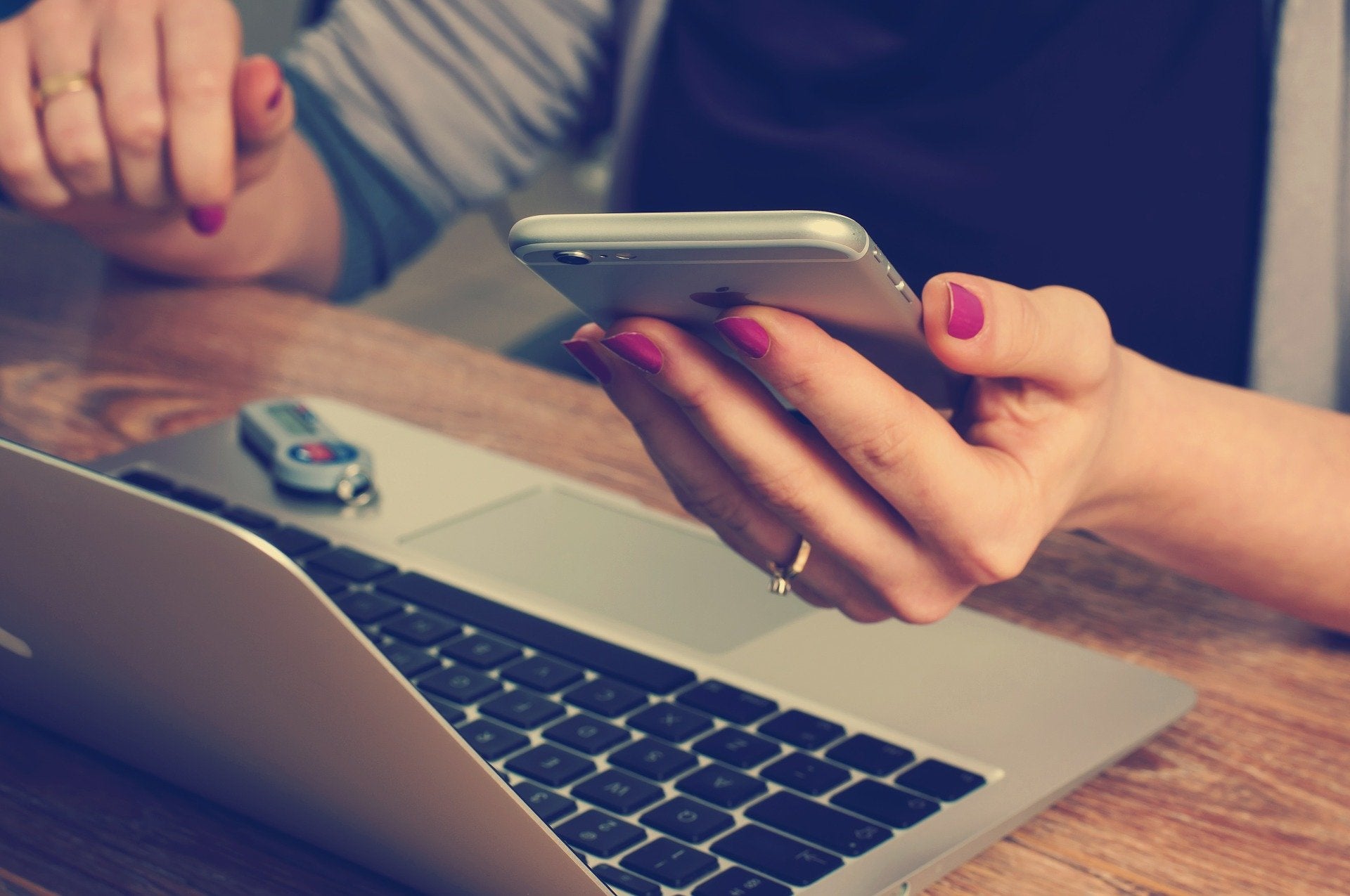 CEBU CITY, Philippines — Complaints from subscribers of Philippine Long Distance Company, Inc. (PLDT) and Smart Communications, Inc. (Smart) flooded social media as most of them expressed annoyance over the absence of internet connection and mobile reception on Christmas Day.

“Dear PLDT, Christmas time and no internet connection,” said the entrepreneur, who relies greatly on online connectivity to communicate with clients. 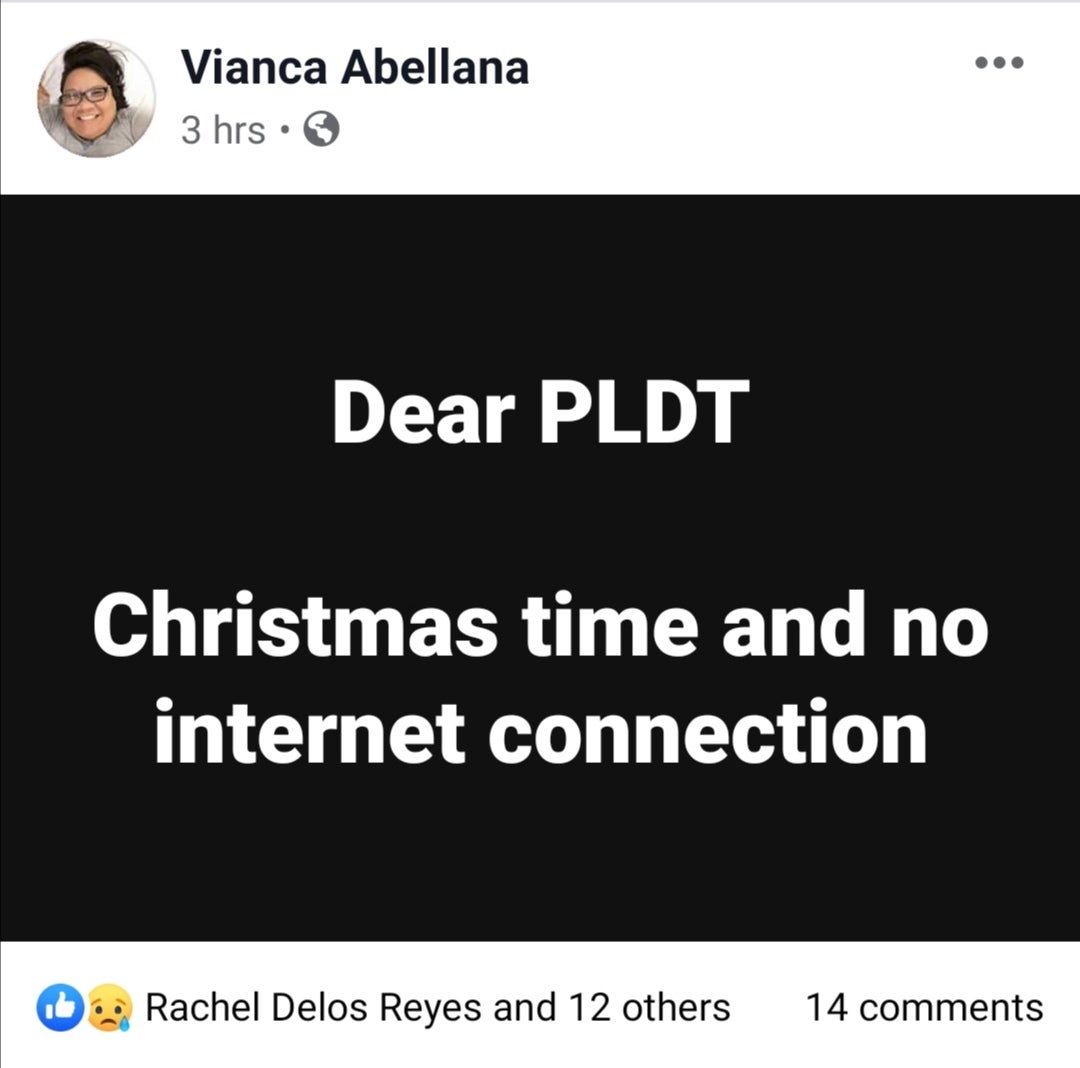 Marie Jane Mirafuentes of Consolacion town said she did not have any reception since 3 p.m. of December 25 in her Smart sim card.

Her internet connection at home did not work from 1 p.m. to 6 p.m.

It functioned again around 6:30 p.m. but described it as “slow as a dial-up connection.”

(December 24 is the busiest time during the holidays when texts, calls and Facebook greetings happen all at the same time. It’s Christmas Day and there’s no mobile phone reception. There’s no internet connection too.)

Smart, in a customer advisory released on December 25, said mobile phone services were adversely affected in areas directly in the path of the storm.

These areas include Cebu, Leyte, Eastern Samar and Aklan.

“This was due either to damage to our facilities, and/or, the loss of commercial power,” the advisory said.

Smart said services in the island of Mindoro might also be affected as the storm passes the area.

“Pre-positioned teams of Smart engineers and technicians are now working to restore communication derived in the affected areas as quickly possible,” the customer advisory said. /dbs