Pagasa-7 on social media hoax: Solar eclipse is not a bad omen 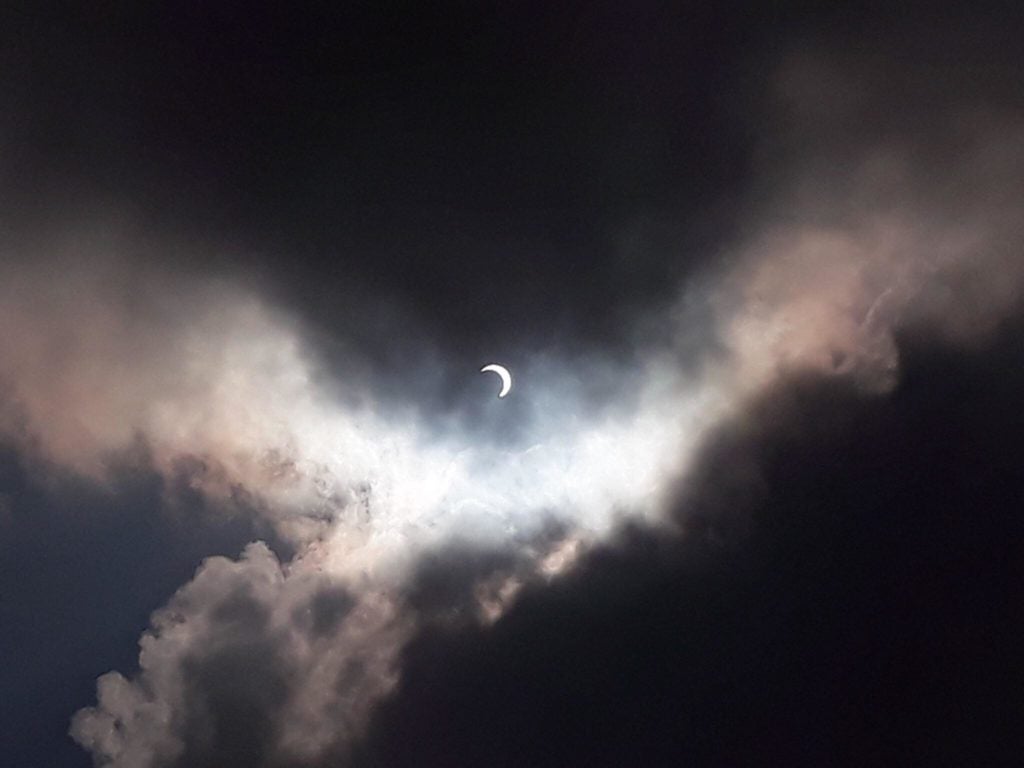 CEBU CITY, Philippines — The Philippine Atmospheric Geophysical and Astronomical Sciences Association in Central Visayas (Pagasa-7) reminded the public that the annular eclipse which was witnessed by many today, December 26, was not a bad sign or a bad omen.

This is in relation to the information circulating in social media that the eclipse brings bad luck or it is a sign that the phenomenon might bring a disastrous event.

According to Weather Specialist Nedz Saletrero of the state weather bureau in a phone interview,  that there is no scientific explanation or proof about the phenomenon being a bad omen.

(There is no scientific explanation to back the bad omen claim. That is only loose talk and has no direct relation to the phenomenon. In our observation to those who covered the event it is a good chance for us to witness it because it is a rare phenomenon that can be seen in the Philippines — this annular solar eclipse.)

Saletrero said that the annular eclipse was last seen in the Philippines 75 years ago and would be visible again in 2053.

A solar eclipse is a phenomenon that occurs when the moon is farthest from the Earth.

Due to this, the moon seems smaller and does not block the entire view of the sun, creating a “ring of fire” effect./dbs