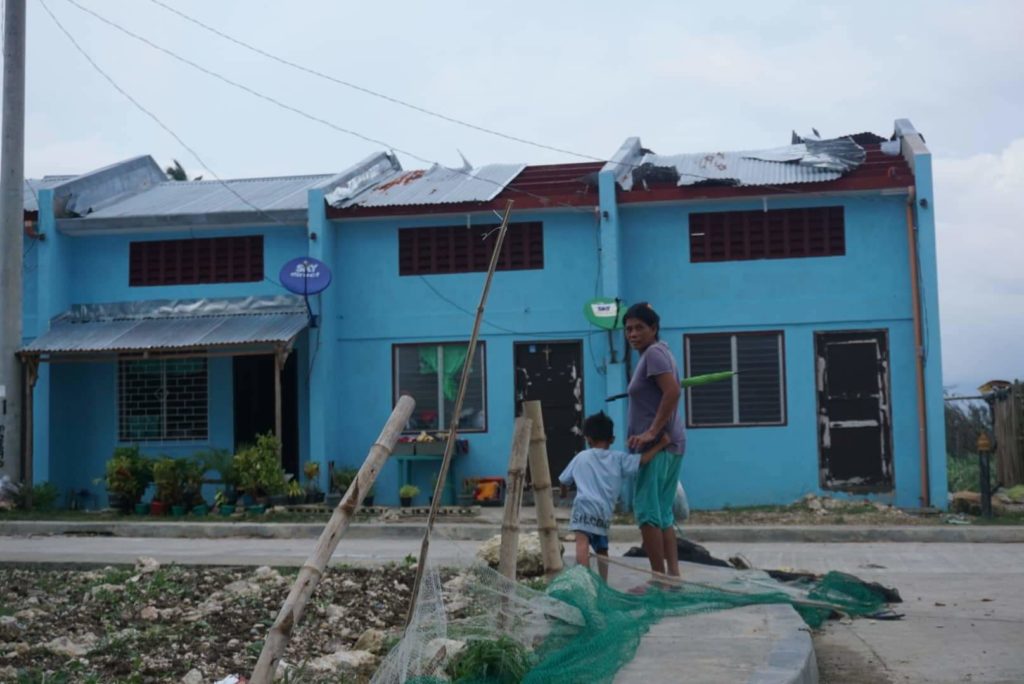 A woman walks in front of houses with destroyed roofs and gutters at the Maya Park Homes in Daanbantayan town in northern Cebu in the aftermath of Typhoon Ursula that hit the town on Dec. 24, 2019. | CDND Photo/ Gerard Vincent Francisco

This was the statement of Mayor Sun Shimura two days after the onslaught of Typhoon Ursula on Christmas eve until Christmas Day.

Shimura said that at least 6,000 houses were destroyed while another 10,000 were partially damaged by the typhoon, displacing at least 25,700 individuals.

The islands of Carnaza and Malapascua were the worst hit. Electricity, communications, and potable water have yet to return to these islands. 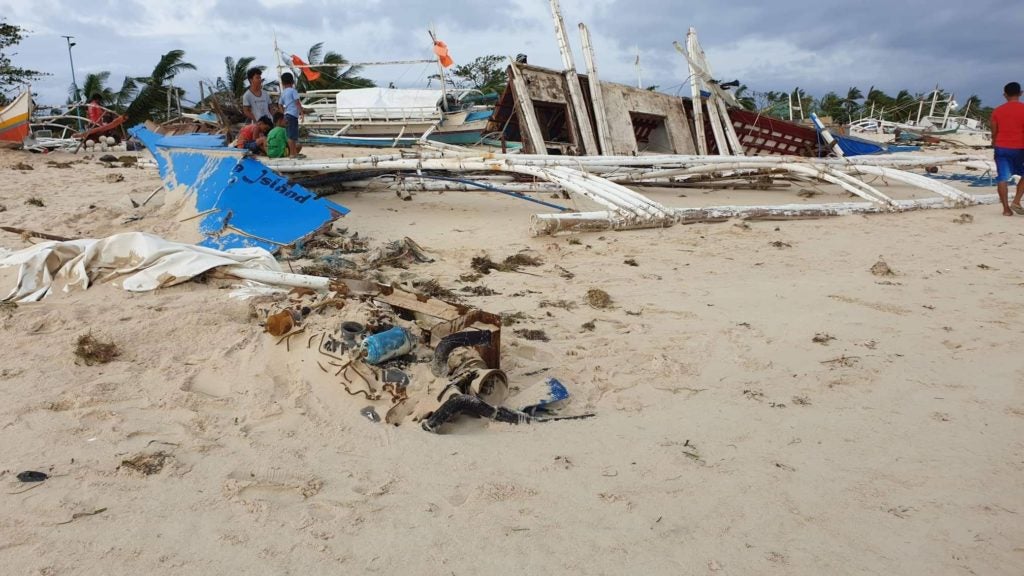 Structures on the shores of Malapascua Island are damaged due to Typhoon Ursula that devastated northern Cebu on Dec. 24, 2019. | Contributed Photo/PCG-7

In the mainland town, the water supply has returned but electricity is not expected to be back until tomorrow, Saturday, December 28.

Shimura said they have at least P6 million calamity funds and quick response funds for relief operations. However, this is not enough given the large number of people who lost their homes and livelihood and now housed in evacuation centers.

The damage on infrastructure has reached more than P25 million while that on agriculture was initially estimated to be at least P2 million, according to the mayor.

The mayor is hoping for help from the provincial government and the national government in providing relief to the affected households.

“We already bought tents for the families, that is six meters by four meters and we already distributed them,” said Shimura. 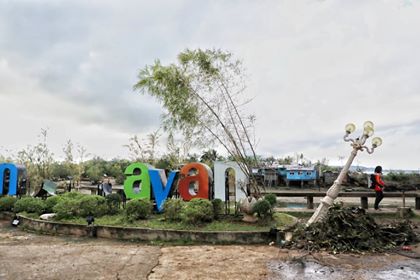 She said that she has been coordinating with the Department of Social Welfare and Services to provide financial assistance to the affected families. Owners houses that were destroyed will receive P5,000 each while households with partially damaged houses will receive P3,000 each.

To ensure that all families will receive their financial assistance, Shimura said they will undergo verification process. Shimura hopes for more help to hasten the rehabilitation and repairs of the town./