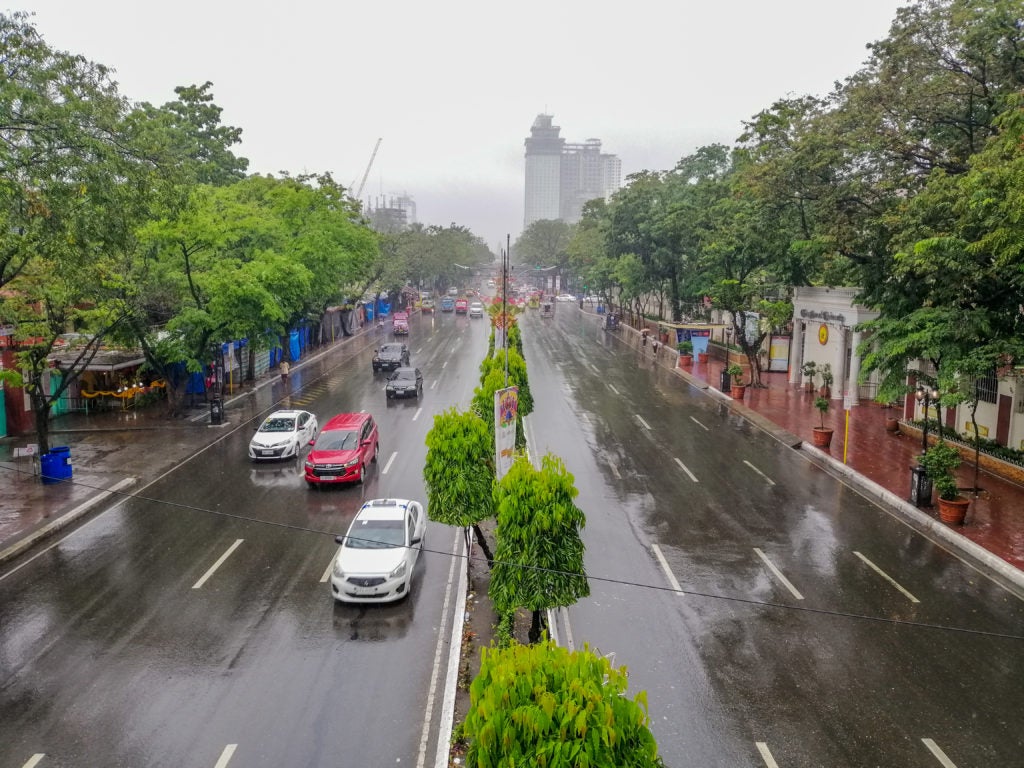 Traffic is light at Osmeña Boulevard a day after the Sinulog Grand Parade on January 19, 2020. | Gerard Francisco

Cebu City, Philippines–The day after Sinulog 2020 celebration, Cebu City was back to its normal state on a rainy Monday, January 20, 2020.

With classes in public schools suspended, the streets were a bit more empty than the usual Mondays in Cebu City.

Read: No classes in Cebu City a day after Sinulog

But the almost empty streets also revealed some eye sore as garbage, composed mostly of plastic water bottles, were seen clogging up the roadside curbs around the city.

Check out these photos taken by CDN Digital lensman Gerard Vincent Francisco on a rainy Monday morning along Osmeña Boulevard, which was one of the busiest streets in Cebu City during the Grand Parade. 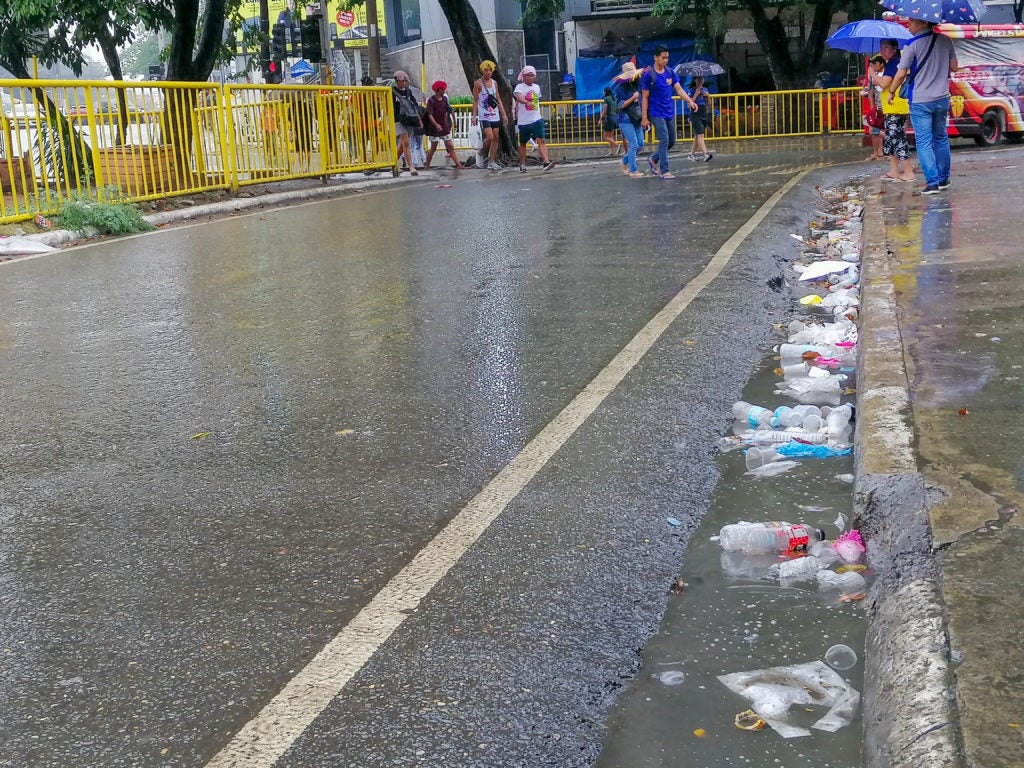 Some garbage along the roadside curb in P. Del Rosario Street near a mall.  | Gerard Francisco 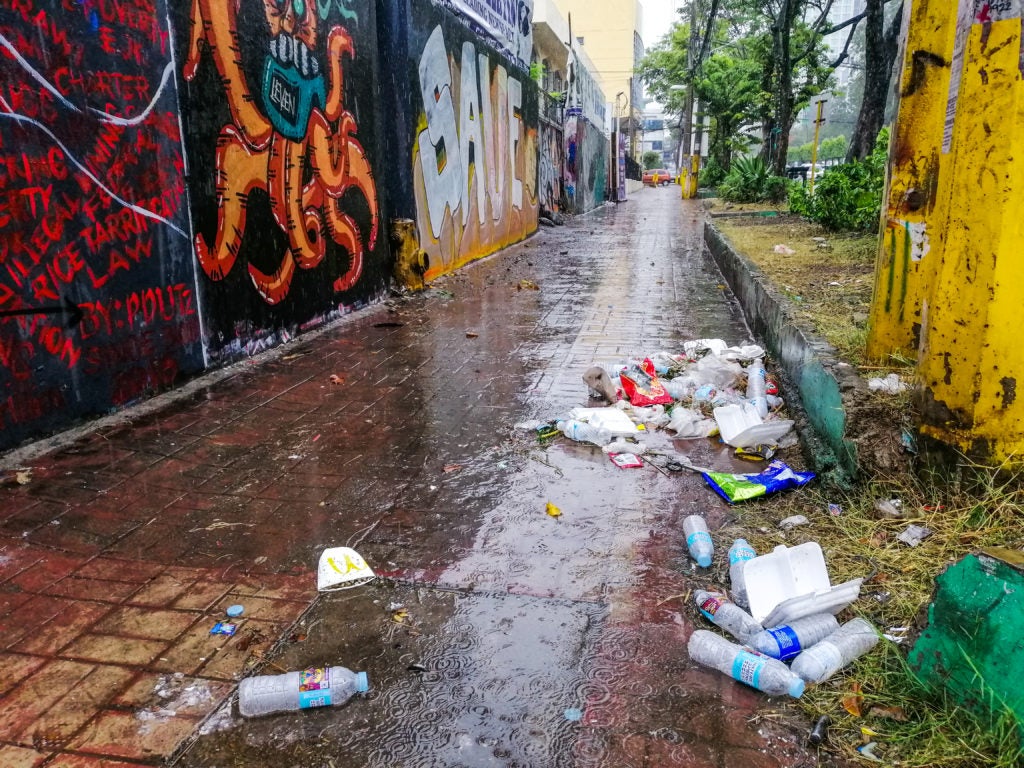 Garbage at the sidewalk along Osmeña Boulevard. | Gerard Francisco 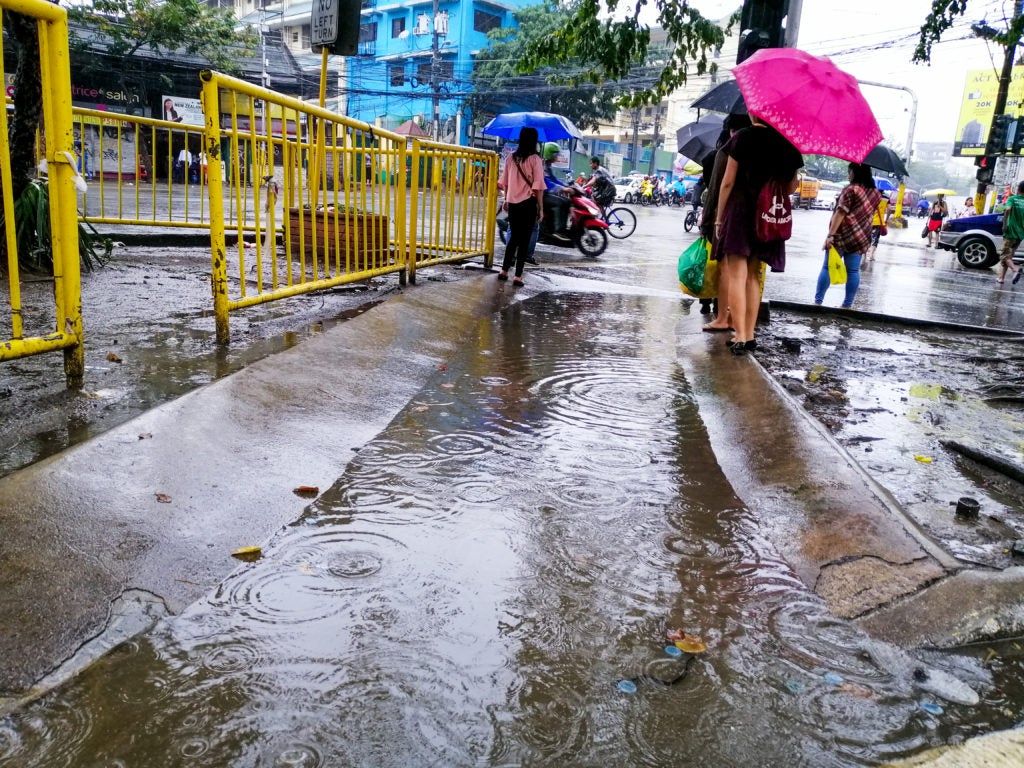 Puddle  of water is seen in crevices along the road due to the rain early in the morning after the Sinulog Grand Parade. | Gerard Francisco 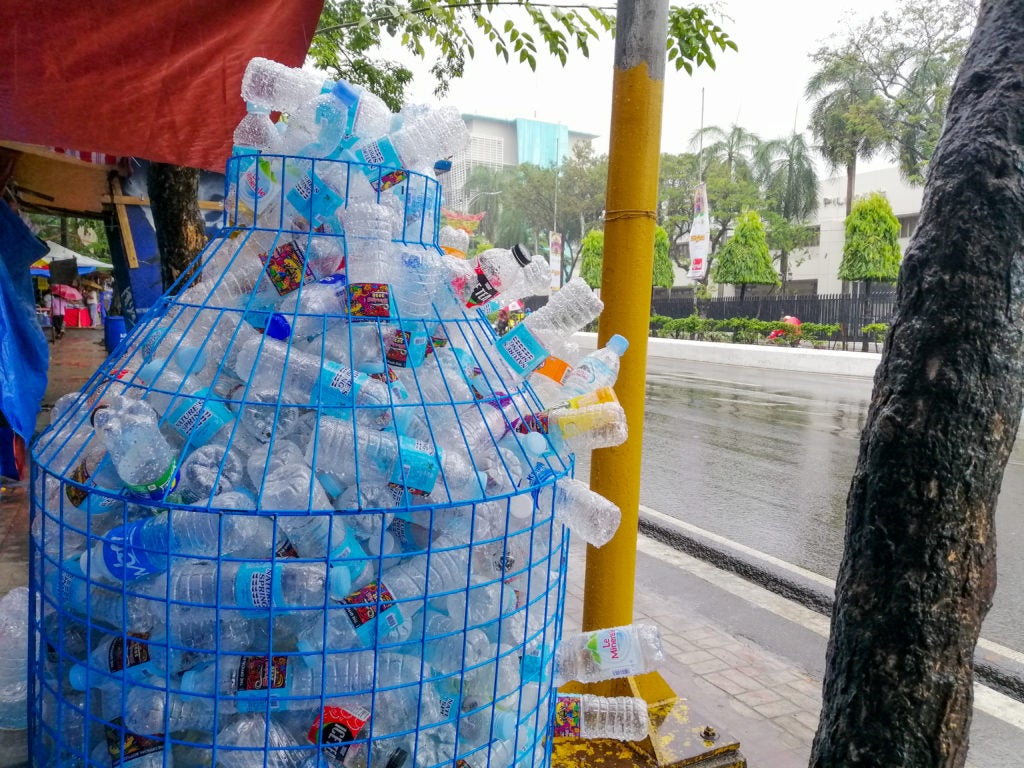 Water bottles from the festivities are piled up in this garbage bin along Osmeña Boulevard. | Gerard Francisco 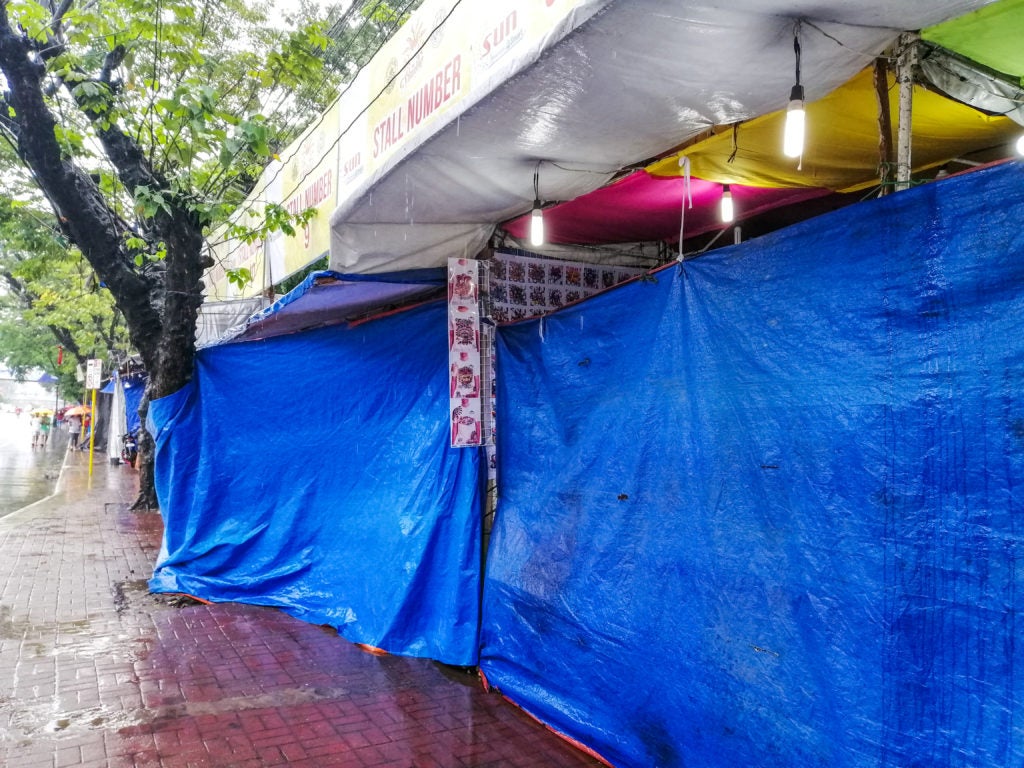 The stores that are supposedly selling Sinulog shirts are closed the morning after the Sinulog Grand Parade. | Gerard Francisco