Most wanted in Malabuyoc, Cebu nabbed in Lapu-Lapu 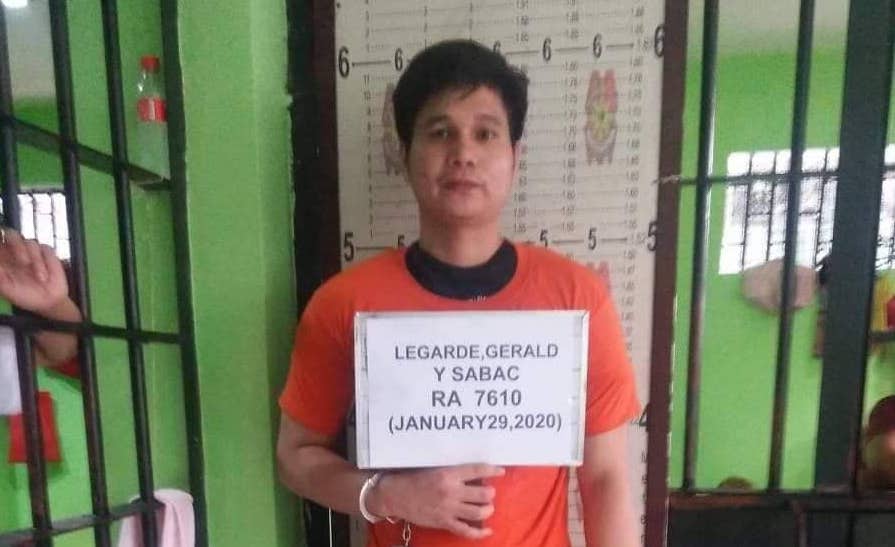 Cebu City, Philippins—The most wanted person in Malabuyoc town of southwestern Cebu was nabbed after hiding from authorities for over two years.

The suspect, identified as Gerald Legarde, 27, is facing three counts of rape. He is now detained in the Cebu Provincial Detention and Rehabilitation Center (CPDRC).

Korret said based on the surveillance reports they compiled, Legarde has been hiding in Cebu City for nearly two years. An arrest warrant against him was released in 2019.

He said the first case against Legarde was filed in 2016 by a 17-year-old minor. At that time, police records showed that the suspect was 25 years old.

Legarde has been under the surveillance of the city police’s intelligence group in coordination with various police stations in Cebu province and Central Visayas, said Korret.

The police had a breakthrough when their cybercrime patrolling group confirmed that a Facebook account owned by Legarde showed his recent location.

“The suspect has been staying in Cebu City wayback in 2019. Based on research and surveillance reports, his recent address was along Mango Avenue (General Maxilom Avenue),” said Korret.

On the days leading to Legarde’s arrest, Korret said they received information that Legarde will be heading to Barangay Basak, Lapu-Lapu City to compete for a small-time basketball league.

He added that Legarde happens to play basketball in small communities for small fees. /bmo