Pelare to Talisaynons: Smile at policemen who are deployed on city streets

“We are bringing them to the street, below the bridge and everywhere to make you safe,” Police Major Gerard Ace Pelare, chief of the Talisay City Police Station, said in a Facebook post Saturday night, February 1, 2020.

“We told them to greet you with a smile so please return the favor,” added Pelare’s post.

Starting on Jan. 27, the Police Regional Office in Central Visayas (PRO-7) deployed 30 additional policemen to especially ensure visibility in Barangays Tangke and San Roque that are considered as the most drug-infested barangays in the city.

Netizens who read Pelare’s post expressed confidence that police visibility will improve peace and order in their area.

“Police visibility can boast the confidence of the talisaynon for their safety,” commented Daniela Jamila Mondragon.

Photos below were grabbed from the Facebook page of Maj Gerard Ace Pelare. 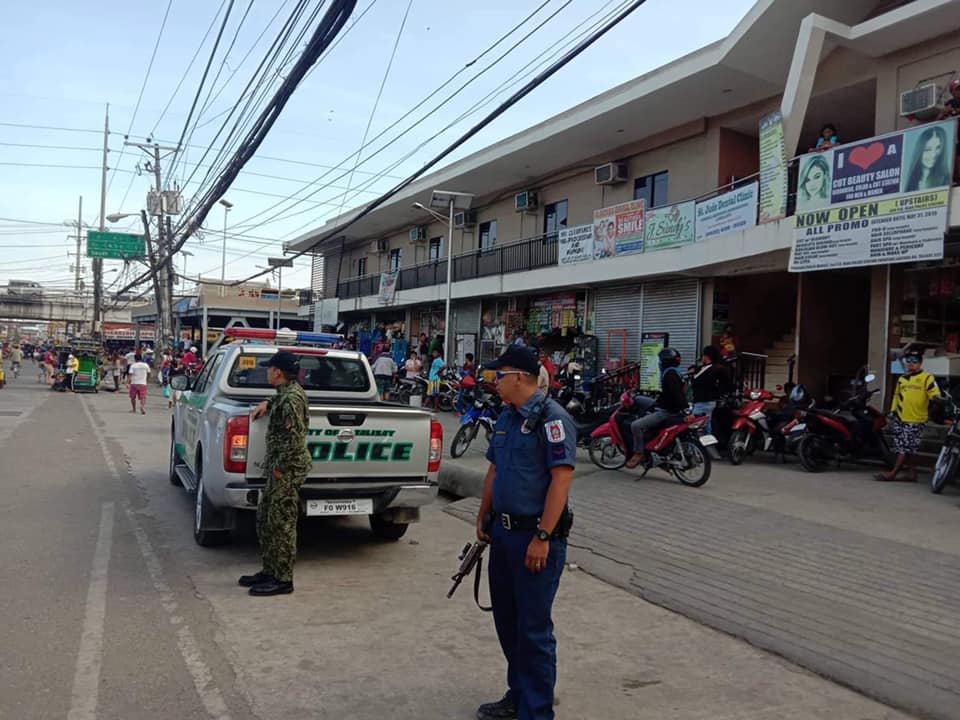 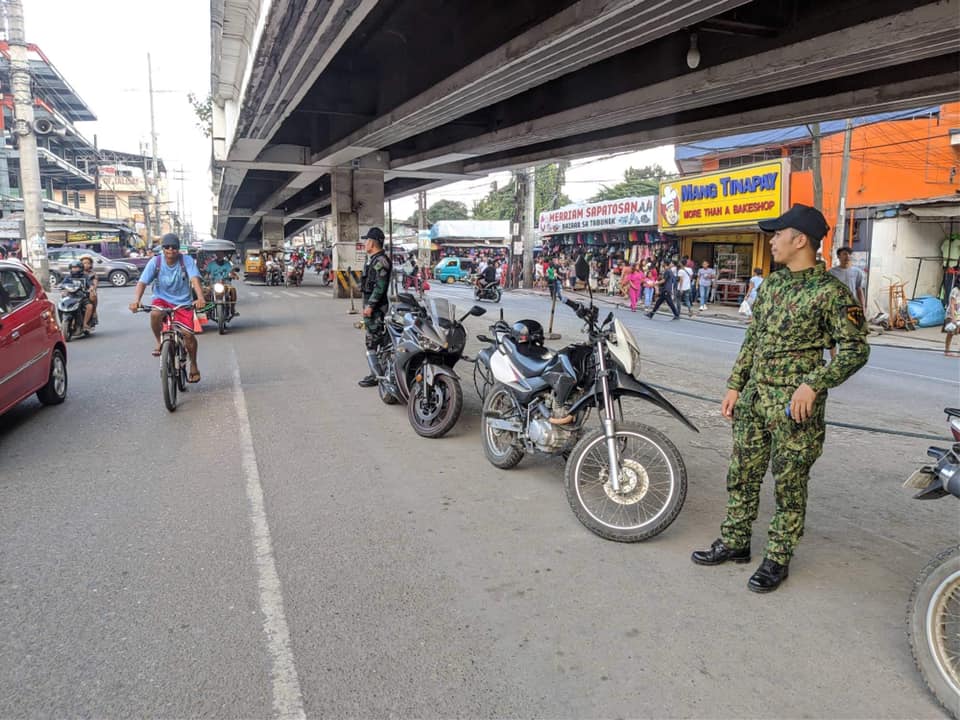 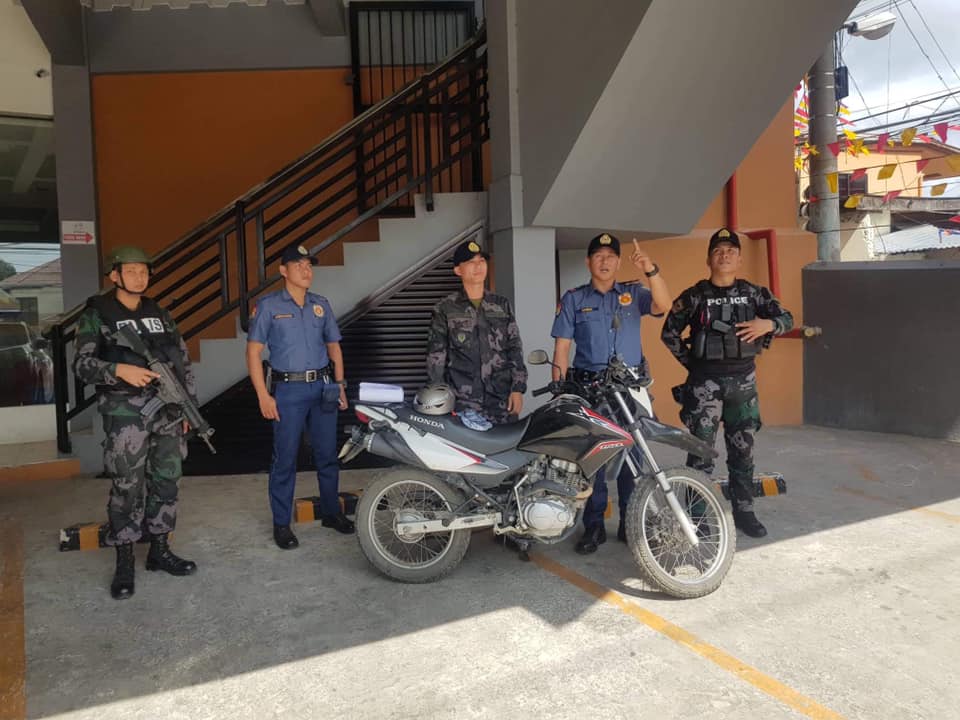 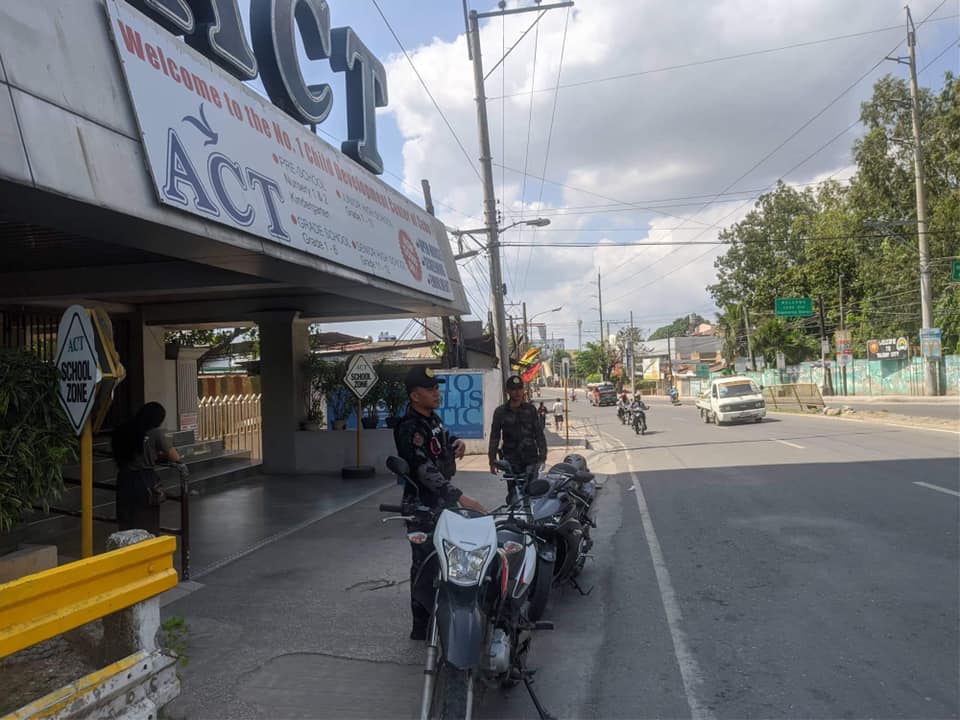 Read Next
#PresyoMerkado: Eat okra for a healthy you