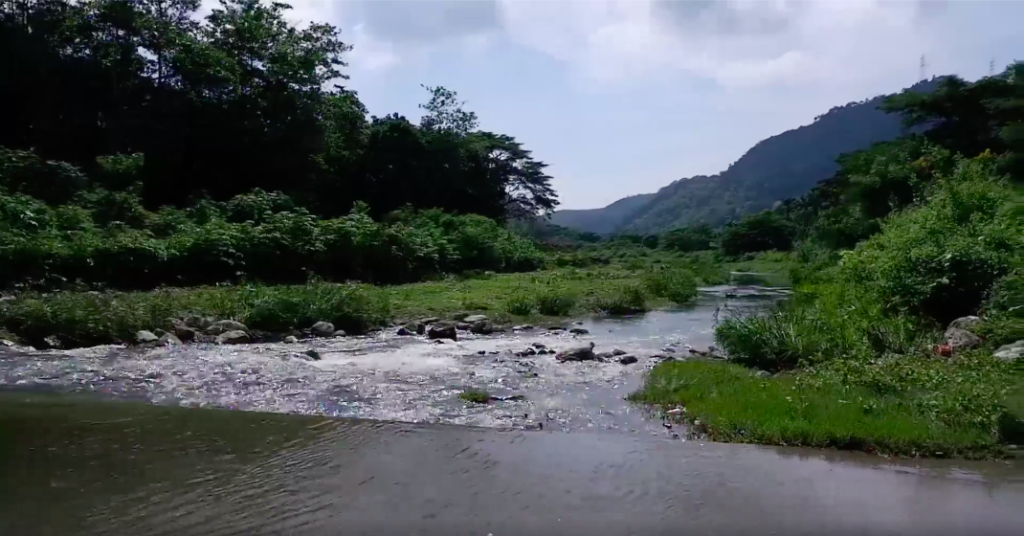 The Jaclupan Facility has recovered after the recent rains according to the Metropolitan Cebu Water District. | photo courtesy to MCWD

CEBU CITY, Philippines — The rainy season is ending in two months and the Metropolitan Cebu Water District (MCWD) is expecting another critical season as the start of the dry season draws near.

As of February 6, 2020, the Buhisan Dam and Jaclupan Dam have not fully recovered from the 2019 El Niño.

Charmaine Kara, MCWD spokesperson, told CDN Digital that Buhisan Dam in Cebu City was producing only 3,000 cubic meters (cu. m.) per day of water, far from its normal operation of 7,000 cu.m. per day.

Recently, the MCWD has undertaken the development of in-house wells to add 3,000 cu.m. per day of water supply.

Kara said this would be a good addition to the 223,000 cu. m. average supply since January 2020, since this amount could not sustain the demands of Metro Cebu reaching up to 580,000 cu.m. of water daily.

She said the supply might even dwindle by the start of the summer season, which would be why the last few weeks of rain would be essential in the preparation for the hot days.

The MCWD said the implementation of the Cebu City government for the rainwater catchment ordinance would greatly help in the supply of water for summer especially if each establishment or household would collect the rainwater.

“We laud the Cebu City government’s strict implementation of the rainwater catchment ordinance. We hope other LGUs (local government units) will do the same,” she said.

Anticipating for the possibility of water rationing in the summer, the MCWD will also purchase more water trucks to provide water to areas with critical supply.

“We are purchasing four more water trucks to help distribute water to areas that have critical supply,” said Kara.

The MCWD is also encouraging the public to conserve, save water as much as they can, and collect rainwater in preparation for the summer.

As for the water utility, the MCWD will still continue to work on long-term solutions to the water crisis such as the construction of the Mananga and Lusaran Dams and building of desalination plants./dbs