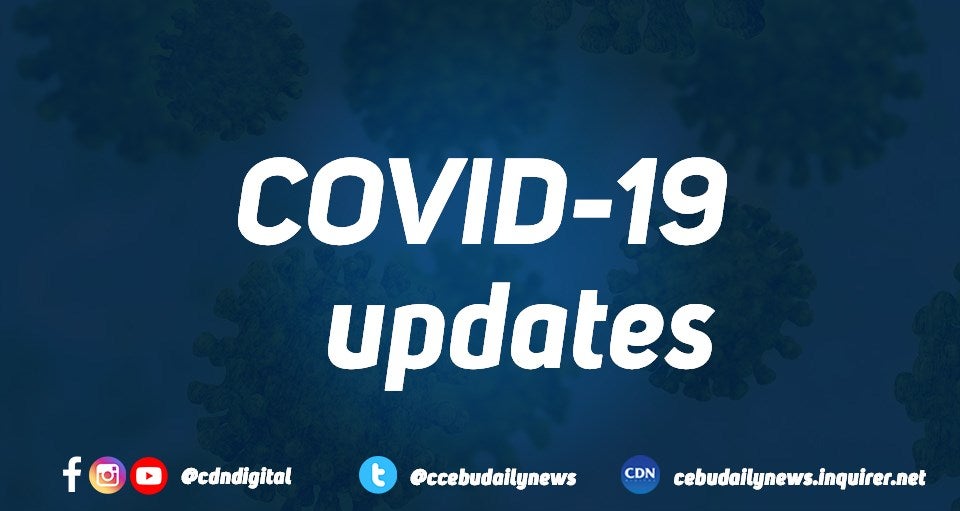 These seven tourists are among the last batch of South Korean travelers, who landed in Mactan Cebu International Airport (MCIA) a day before the Philippine government imposed travel restrictions on North Gyeongsang province, South Korea on February 26.

Daegu City, the epicenter of the Coronavirus Disease 2019 (COVID-19) outbreak in South Korea, is located in North Gyeongsang province.

However, when health officials went to the establishments they declared on their health declaration forms, Bernadas said they were nowhere to be found.

“We just found out that seven of the 26 who arrived last February 25 are nowhere to be found in the hotels where they have reportedly checked in,” Bernadas said.

Meanwhile, the 19 other South Koreans have been traced, and have been placed under self-quarantine in their respective hotel rooms.

“They are now staying in hotels based in Cebu City and Lapu-Lapu City, and under close monitoring,” said Bernadas.

Garcia issued Executive Order (EO) No. 5-C, which is an addendum to EO No. 5-A that orders all Filipino travellers arriving in Cebu from China to undergo the 14-day quarantine.

The latest directives from the Capitol now includes Filipino travellers from North Gyeongsang province in the mandatory quarantine.

All foreigners from China and North Gyeongsang in South Korea will be sent back to their point of origin.

Bernadas said they had tapped the help of the Cebu Provincial Police Office (CPPO) and the Consulate of Korea to assist on their search for the seven missing South Korean tourists.

He also said they would be looking into multiple possibilities to explain why the foreigners were nowhere to be found presently.

“It could be that they placed false information on their declaration forms or misdeclaration; maybe they checked out earlier and are now in other establishments; or they simply returned to Korea,” said Bernadas./dbs

Read Next
Get big discounts at Goldilocks Leap Year Treat