Magnitude 2.1 earthquake was recorded in Bantayan Island three hours after the Leyte quake 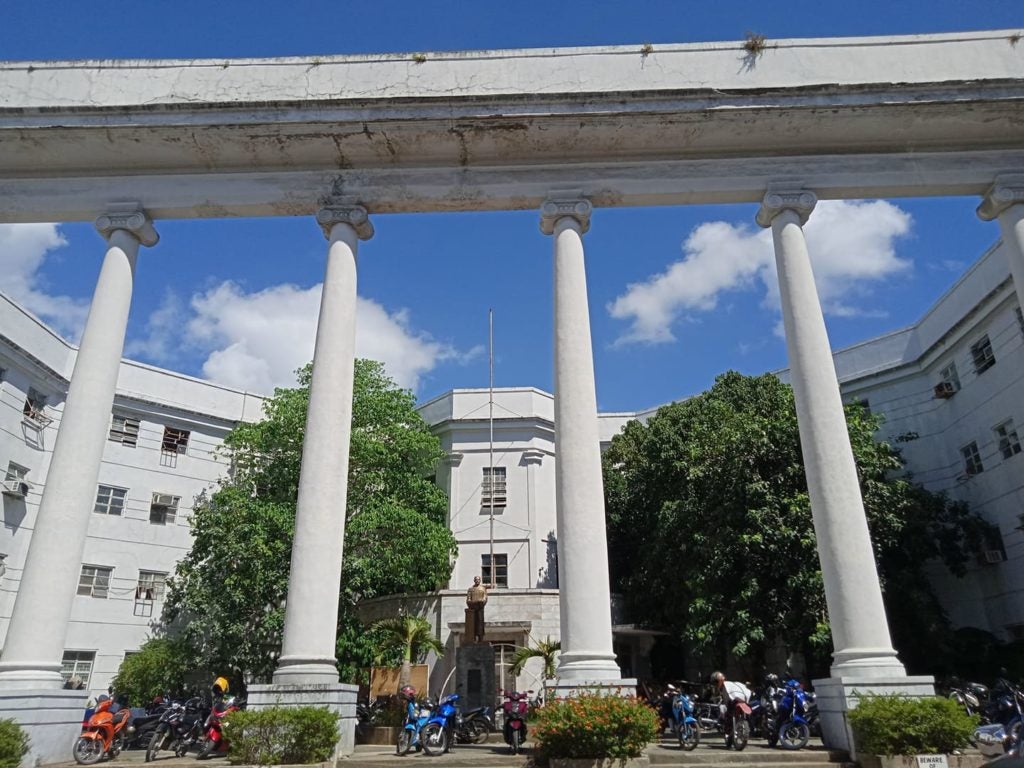 Capitol visitors use an open space located near the entrance of the Marcelo Fernan Palace of Justice as a parking area after the structure was condemned following damages that it incurred from the Magnitude 7.2 earthquake in 2013. |Rosalie Abatayo

A second one, a mangnitude 2.1 quake, was also reported in Bantayan Island three hours later.

Alik Yao of the Cebu Provincial Disaster Risk Reduction and Management Office (PDRRMO) said their counterparts in the different towns and cities in Cebu province confirmed that they have felt the tremors, but did not record any structural damages as a result of the ground shaking.

(We have not recorded any damage. We called the different Local Government Units, they felt the shaking in their areas but they failed to locate any structural damage.)

The Philippine Institute of Volcanology and Seismology (Philvocs) first reported at 5:30 a.m. today that a 5.7-magnitude earthquake struck Capoocan town in Leyte at 5:19 a.m. 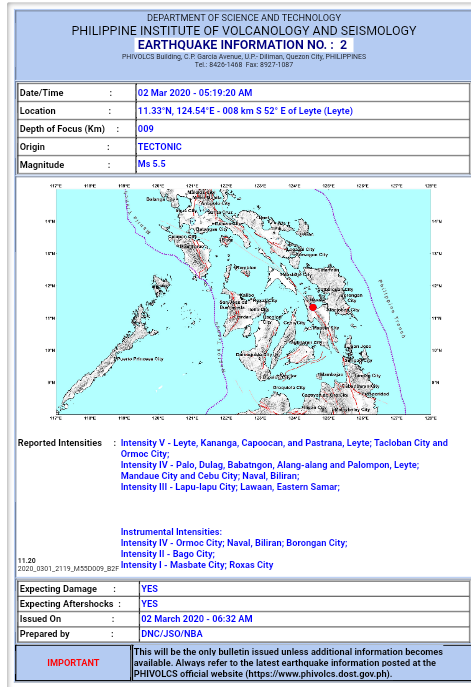 In their 6:32 a.m. advisory, Philvocs clarified that a magnitude 5.5 quake hit parts of the Visayas with its epicenter traced East of Leyte province.

The updated advisory also said that an intensity IV quake was felt in the cities of Mandaue and Cebu in Cebu province while intensity III was experienced in Lapu-Lapu City.

At 8:43 a.m. today, a magnitude 2.1 earthquake was also felt in Bantayan Island.

Yao said that Cebuanos may have felt the ground shaking, but it is a good thing that it did not cause damage to properties here.

The Marcelo Fernan Palace of Justice, an old structure that is located inside the Capitol compound, for example, was untouched by the Intensity 4 earthquake in Cebu City.

The building which was condemned following the Magnitude 7.2 earthquake in 2013 is being considered by the provincial government either for retrofitting or demolition to facilitate the reconstruction of a new structure in the area citing the risks that it now poses to Capitol workers and visitors. / dcb

Read Next
Another Filipino in Singapore tests positive for coronavirus