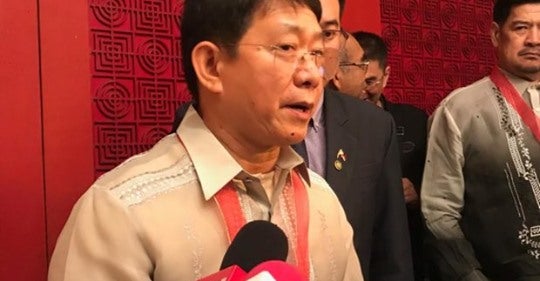 MANILA, Philippines — The government’s 911 emergency hotline received a total of 2.54 million fraudulent, hoax or prank calls in 2019, the Department of the Interior and Local Government (DILG) revealed Wednesday.

More than half or 9.716 million were incomplete calls–abandoned, disconnected, dropped, or garbled–and 2.54 million were prank calls.

“We are urging the calling public to practice discipline in making 911 calls,” Año said in a statement.

“For every prank or incomplete call that you make, there could be other people out there whose lives may be in danger or who need emergency assistance but could not go through because the lines are busy,”  he added.

The 911 emergency hotline is a program that provides quick response and emergency assistance to people in distress.

From Patrol 11, the program evolved into E911 in 2016 through a memorandum and was institutionalized in 2018 through Executive Order No. 56 signed by President Rodrigo Duterte.

Emergency calls through the E911 include those that require police assistance, fire reports, medical assistance, search and rescue, and even those that concern chemical, biological, radiological, nuclear, and explosive (CBRNE) materials.

According to the DILG, legitimate emergency calls are forwarded to the nearest Primary Service Responders and Major Support Service Responders, which in turn act immediately in coordination with the National Call Center. / JPV