GSIS to offer new loan consolidation, restructuring program in May 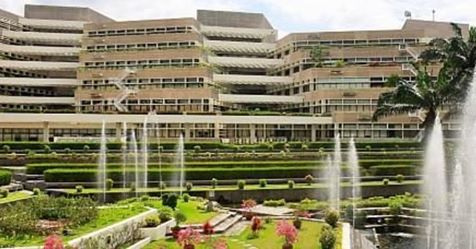 MANILA, Philippines — By May, government employees may avail of a new loan program in which members of the Government Service Insurance System (GSIS) can settle their outstanding debt with the state-run pension fund.

In a statement issued Saturday, GSIS acting president and general manager Rolando L. Macasaet said that the facility – to be called the multi-purpose loan (MPL) program, will not only restructure loans but also consolidate debts.

“If, for example, a government employee took out a salary loan, emergency loan and conso-loan three years ago at 12-percent interest, the GSIS will consolidate all these loans into one MPL account. Then, we will restructure the payment terms,” Macasaet explained.

The GSIS plans to waive previous loans’ outstanding penalties and surcharges once a member qualifies for MPL.

GSIS members who served 15 years or more in the government would be allowed to borrow up to 14 times their basic monthly salary.

The 7% to 8% per annum interest rate will depend on the loan amount as well as the repayment period.

Also, relatively new government employees working for a minimum of three months could borrow through the MPL, unlike other GSIS loan facilities that entail at least 20 months of public service.

“We noticed that newly hired public school teachers, for example, could not get a loan from GSIS. So what do they do? They go to the loan sharks. They fall prey to the ‘five-six’,” Macasaet said, partly in Filipino. “They have just started their service and they’re already deep in debt — because they don’t know that they are being charged with high interest. This is what the GSIS is really trying to prevent.”

Read Next
‘Firing up’ the community to prevent fires