Understanding hypochondria in this time of Covid-19 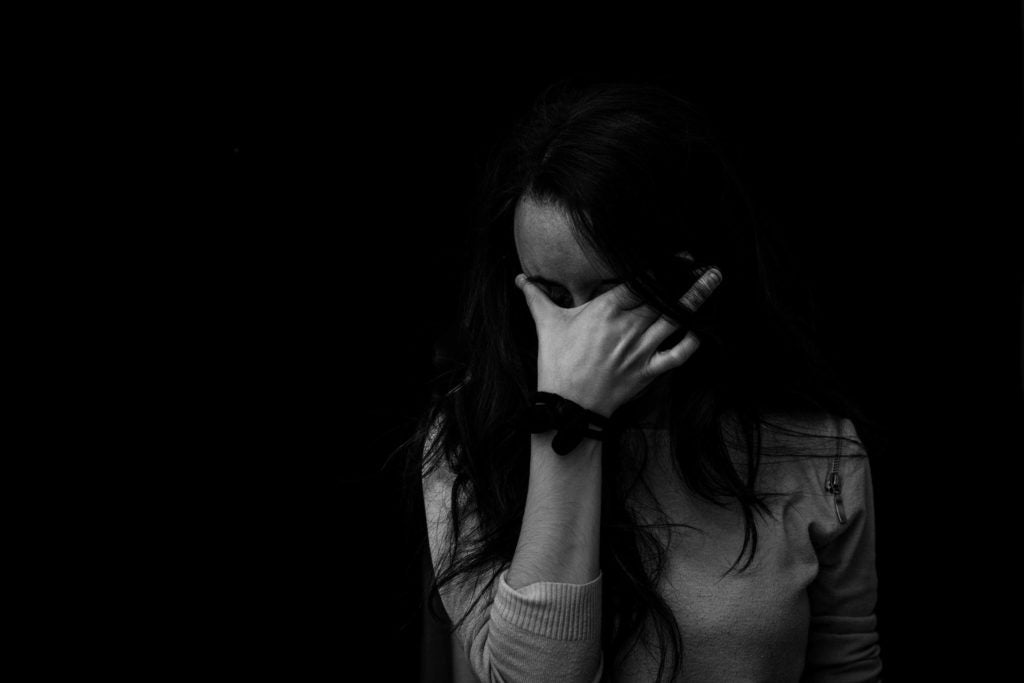 Eric (not a real person) has a history of anxiety and hypochondria, a health-centric anxiety disorder that is a result of an obsession over threats of illness.

He once had a lung cancer scare that heightened his anxiety. Ever since he has lived with a constant fear of death.

When the coronavirus outbreak broke the news, he found himself unwilling to come to terms with his family’s travel plans. He also stopped his parents from leaving the house and going to the province, and later to working as well.

That’s because the news, overloaded with information on the new strain of coronavirus, paired with the outbursts on social media, triggered his hypochondriasis.

With the first reported cases of COVID-19 in late December, it now reached to more than 300,00 confirmed cases and over 14,000 fatalities. People are running to the hospitals at the slightest signs of symptoms.

But there’s something else that this virus is triggering that we have not paid much attention to: people’s mental health. 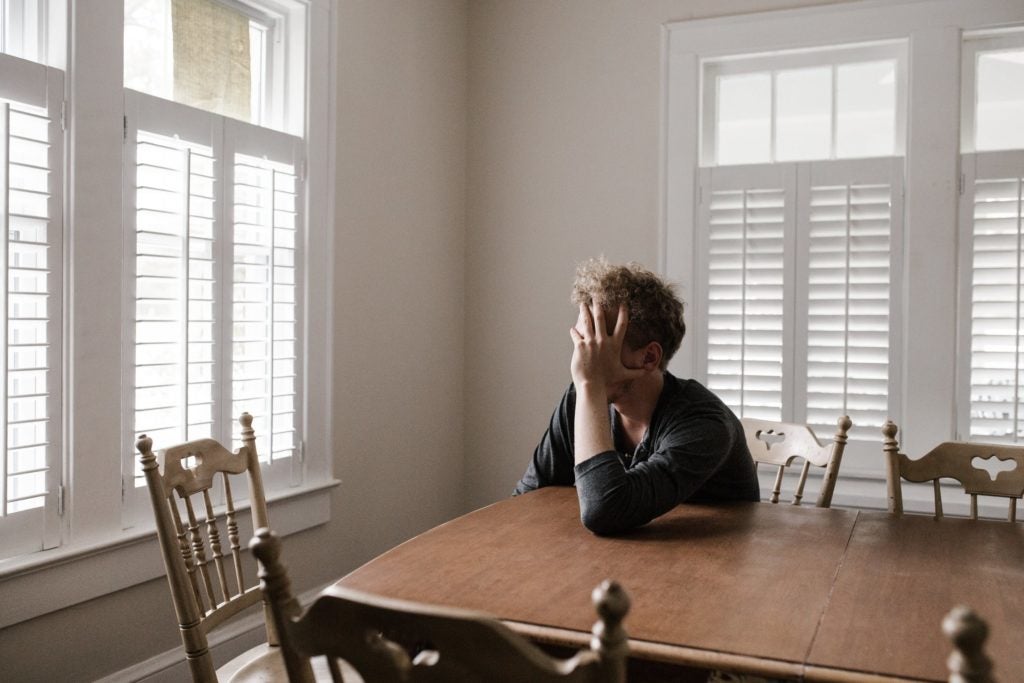 Health anxiety is an irrational and obsessive worry with having a serious medical condition. Also called illness anxiety, this condition is marked by a person’s imagination of physical symptoms of illness.

Difference between concern for your health and health anxiety?

Whenever you are sick, your body gives signs that you are ill, and it is normal to be concerned about it.

For health anxiety, it is marked by constant belief that you have the symptoms of a severe illness. To a point that you become so consumed by the worry that the distress becomes unsettling even when the doctors reassure you that you are healthy. 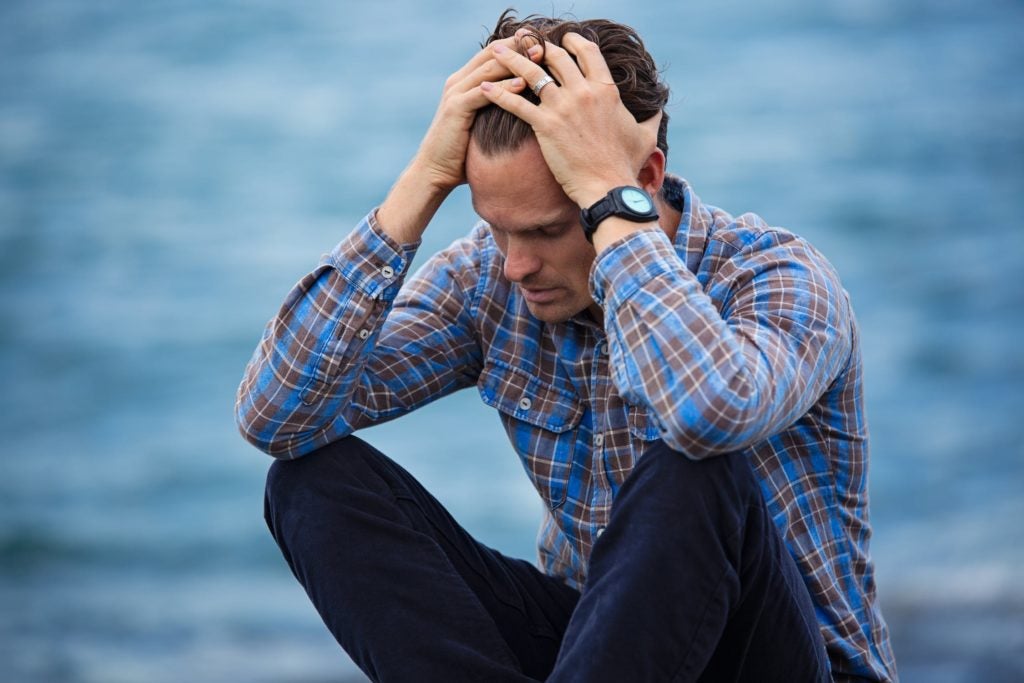 This condition goes far beyond having a normal concern about one’s health, it has the potential to interfere in the qualities of life like:

What causes its development?

Although experts are not sure of the exact causes, according to John Hopkins School of Medicine, factors may involve: 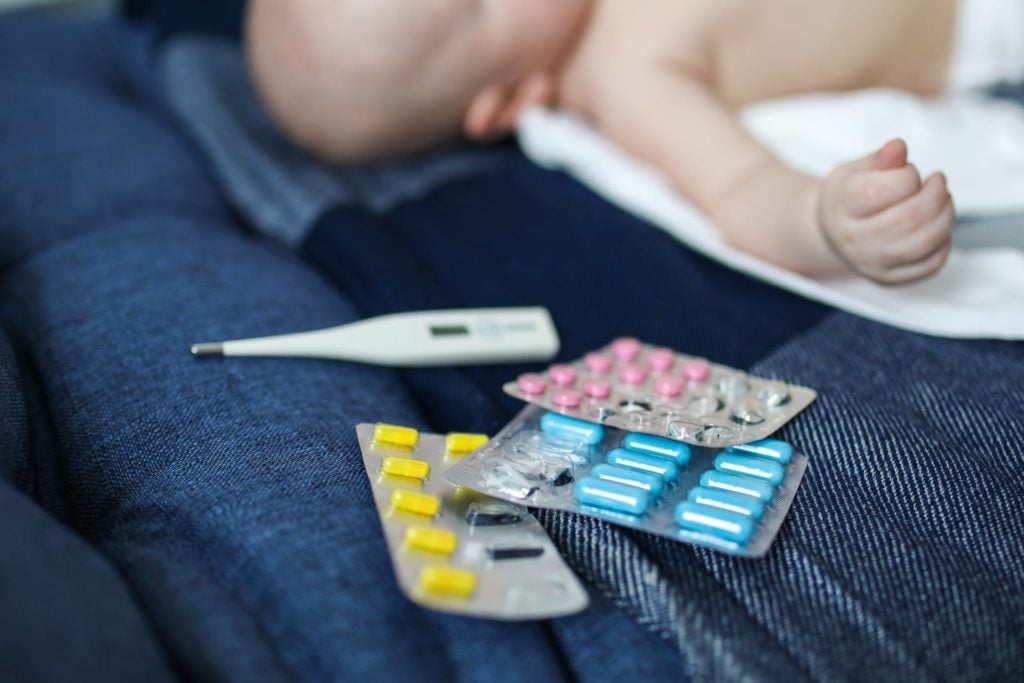 How is it treated?

Typical treatment for healthy anxiety centers on improving your symptoms and ability to function daily will involve psychotherapy coupled with medications.

That is according to the John Hopkins School of Medicine.

Antidepressants like selective serotonin reuptake inhibitors (SSRIs) are used. If you have mood or anxiety disorder in addition to your health anxiety, medications used to treat those may also help.

Some medications for health anxiety come with serious risks and side effects. It’s important to review your treatment options with your doctors thoroughly.

Ultimately, health anxiety is a long-term condition that can vary in severity over time.

In many people, it seems to worsen with age or during stressful times. However, if you seek help and stick to your treatment, it’s possible to reduce its symptoms and improve daily functioning and decrease worries./dbs