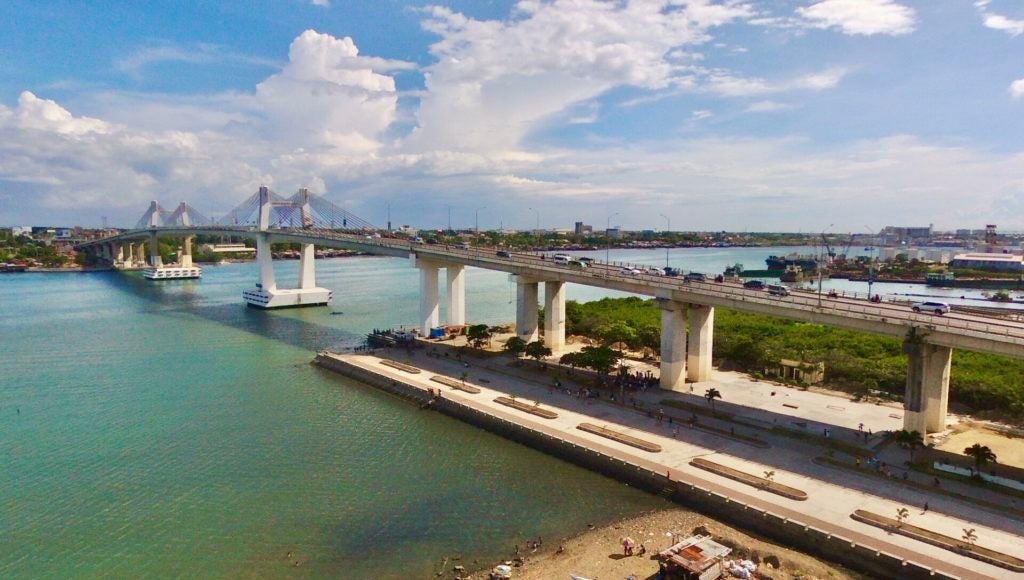 Although Lapu-Lapu City Mayo Junard Chan’s executive order banning the entry and exit of unauthorized personnel through the bridges was effective last Monday, April 20, city police director Colonel Clarito Baja said they are still on the information and education phase in implementing the policy.

Frontline health workers and exempted personnel, however, are not covered in the entry and exit prohibition.

Baja appealed to the public anew to cooperate in the implementation of the stricter mobility restriction especially with the confirmation of two more coronavirus disease (COVID-19) cases in the city. As of April 21, Lapu-Lapu City has logged a total of 13 COVID-19 cases .

(We hope the people, especially the residents of Lapu-Lapu City, will understand because this is for everyone’s good. Let’s sacrifice a little. We hope that this crisis will be over soon if we sacrifice by not going out.)

Meanwhile, Baja said they are also intensifying their inspections in the Angasil and Hilton ports, which serve as gateways to Olango Island.

In Chan’s EO no. 48-C, the mayor also temporarily prohibited persons from mainland Mactan from traveling to Olango Island.

(Our PNP personnel are present at the port during the times that there are shipments. No one except can go beyond the Hilton and Angasil wharfs except from cargos containing essential goods and authorized personnel.) /bmjo

Read Next
Virus forces cancellation of iconic events like Oktoberfest