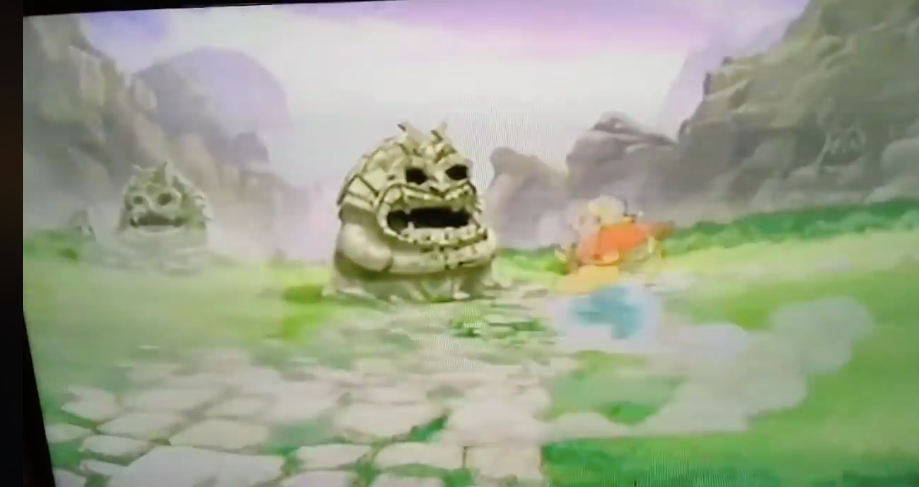 CEBU CITY, Philippines—Remember the times when young professionals of today were also addicted to watching cartoons?

From morning till night everyone waiting for their turn to hold that remote so they can switch the channel to watch their favorite cartoon show.

And one of the many favorite cartoon shows from the early 2000s is the Nickelodeon show, Avatar: The Last Airbender.

Ivo Abejo, 22, freelance make up artist, is just one of the many fans of the show and wanted to make his own twist to the show’s remarkable opening scene.

Abejo, from Zamboanga del Norte, is a proud member of the LGBTQIA+ community and wanted to try dubbing the opening scene in gay lingo.

“I have been such a fan of the Avatar Series that I watched it again and again with my nephew during our days in quarantine. Something came up on my mind that what if I dub in beki language! “That would be fun”, I said to myself,” said Abejo.

Before deciding to dub it with the gay lingo, he thought of doing a Thai accent dubbing and even wanted to try doing it in Korean, but he though doing it in gay lingo would be more fun.

And to no surprise, it was surely a hit to the netizens.

Well, Abejo sure did make his own twist to the famous opening scene of a beloved cartoon show. /dbs