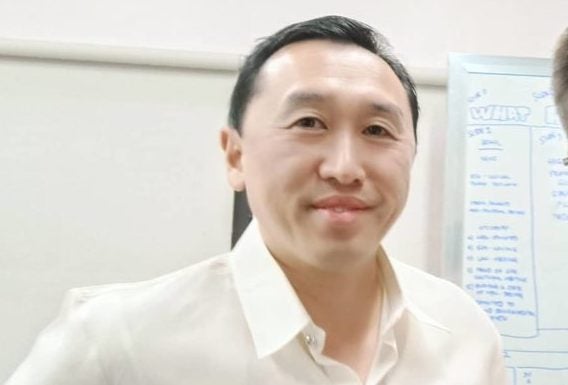 In a Facebook post this morning, Governor Arthur Yap said that the OFWs arrived at the port of Tagbilaran City at 4 a.m. and were brought to a quarantine facility that was identified by the Department of Tourism (DOT) and the Inter-Agency Task Force on the Management of Emerging Infectious Diseases (IATF-EID).

“This group has no returning OFWs from Manila. This Group has been in Cebu for more than 14 days already and belongs to the original batch which the IATF indicated in their list more than two weeks ago. They were all given an Endorsement/Certification that they have completed their 14-day Quarantine and that they tested PCR negative for Covid 19,” Yap said.

But the OFWs will still be made to undergo another round of monitoring and a second PCR test in the next five days before they will finally be allowed to go home to their families.

With this development, Yap said that he wanted Bohol province to already have its own PCR testing capability so that they will no longer be dependent on Cebu.

Yap said that to date, he still does not have the result of the second PCR test on the first batch of returning OFWs.

“We have been working on a PCR laboratory at the Gallares Hospital for the past month and last night I have received a letter from Sec. Carlito Galvez informing me that they are sending a team to inspect the Gallares Hospital. This team is composed of five (5) representatives from the DOH, RITM, World Heath Organization (WHO) and the IATF, headed by Sec. Vince Dizon, Covid 19 Deputy Chief Implementer. They are arriving today to make an inspection and will leave early this afternoon,” he said.

In his May 8 letter to Yap, Sec. Galvez, the chief implementer of the National Task Force against COVID-19, said that the team will “inspect [the] molecular laboratory that will be established specifically in the level 3 DOH Hospital in Tagbilaran City.”