Casas to Villa: Don’t make me a scapegoat 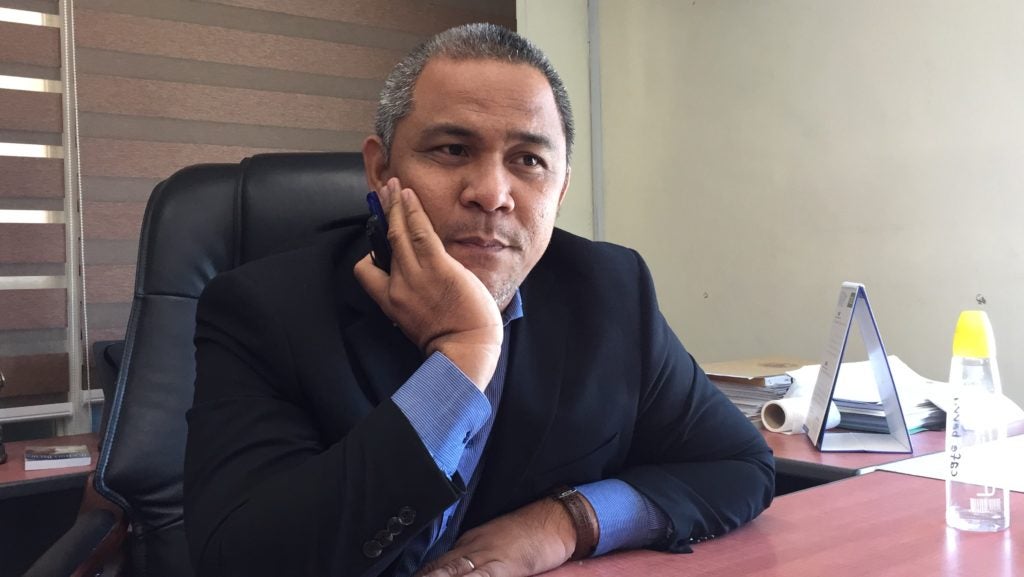 Casas said that he was personally informed by Villa on May 6, 2020 that they already started retesting patients from Barrio Luz because the isolated patients finished their quarantine on May 4.

“It was my expectation (i) that Dr. Villa strictly followed procedure and religiously performed her duties by testing without delay the patients in the isolation center as early as May 4, 2020 and (ii) that on May 7, 2020 asymptomatic patients with negative results (which could already be about 100 patients) will be released from Barrio Luz BIC. This was the basis of my statement before the Cebu City Council,” said Casas.

Casas said that on May 7, 2020, he was surprised and disappointed when Villa said no patient would be released because the City Health Department (CHD) still had to conduct the retest.

“I strongly emphasized to Dr. Villa that we need to discharge recovered patients from the isolation center to prove that while the number of COVID-19 cases in Cebu City is going up, the number of recovering patients is likewise going up. Moreover, there is also the urgent need to release these patients to give way to new COVID-19 positive in the barangay, especially that the strategic mass testing under Project Balik Buhay in Cebu City also started on May 6, 2020,” said the city administrator.

“As a result of her inaction, there are currently about 100 patients in Barrio Luz who are overstaying in the isolation center for at least six (6) days and Dr. Villa is now looking for other people to blame. Is it wrong for me to push Dr. Villa to facilitate the immediate discharge of these patients?” he added.

Casas also criticized Villa for not being present during the planning of Project Balik Buhay even though she was invited multiple times.

Villa allegedly spent her time leading the extraction of samples on the ground instead of formulating strategies to solve the pandemic as the City Health Officer.

“She terribly failed on this aspect and subordinate doctors are in fact currently performing most of her functions as City Health Officer — a matter that will be addressed once the crisis is over,” said Casas.

Casas urged Villa to directly talk to him and the mayor when there would be problems instead of sending representatives.

He also apologized to the public for Villa’s “shortcomings” as his subordinate.

“But I don’t want to be accused of lying or simply become the scapegoat of Dr. Villa for her patent negligence or even incompetence in Barrio Luz thereby resulting in the failure to promptly release of asymptomatic patients with negative results from Barrio Luz BIC,” said the city administrator./dbs

Read Next
Cebu City now has 2,500 beds in isolation centers