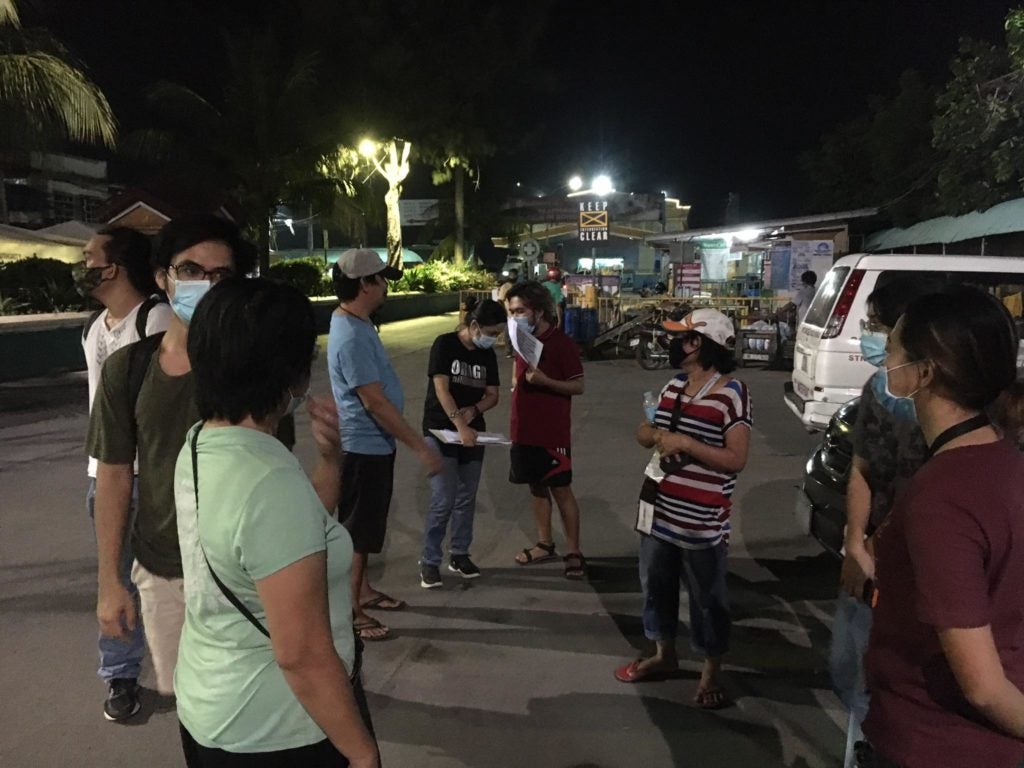 Branch 4 of the Municipal Trial Court in Cities (MTCC) in Cebu City ordered on Monday the immediate release of the eight individuals, collectively referred to as Cebu 8.

A copy of the two-page ordered signed by Executive Judge Jenelyn Villaceran Forrosuelo, also the presiding judge in the case, was furnished to the members of the media.

The Cebu City Prosecutor Office’s elevated the cases filed by the police against Cebu 8 to the courts.

These are violations of Section 13 of the Public Assembly Act of 1985 (Batasang Pambansa No. 880); Section 9 (e) of the Law on Reporting of Communicable Diseases (R.A. No. 11332), and simple resistance and disobedience to an agent of a person in authority under Article 151 paragraph 2 of the Revised Penal Code

All charges are bailable, according to the legal team of Cebu 8. But the judge did not recommend for the accused to post bail since the cases filed against them will undergo summary procedure.

“Unless there exists some lawful cause/s that would warrant their continued detention, the court orders their immediate release,” she said.

The National Union of Peoples’ Lawyers (NUPL) Cebu, the group representing Cebu 8, said they welcomed the order handed down by the court.

“On behalf of Cebu 8, we would like to express our sincerest gratitude to various organizations and individuals who have supported the calls for their immediate release such as the widespread condemnation of their arrest, overwhelming efforts to raise of a bail fund, and the free services provided by lawyers and paralegals,” NUPL said in a statement.

‘Rally against Anti-Terror Bill does not end here’

In an interview shortly after he was released, Jaime Paglinawan told members of the media in Cebu that the experience they had did not discourage them to continue their calls for the rejection of the controversial Anti-Terror Bill.

“I was not discouraged. I even thanked the youth for joining our cause, their donations, and their support for helping us,” said Paglinawan, who chairs the militant group Bagong Alyansa Makabayan in Central Visayas (Bayan-Central Visayas), in Cebuano.

He said that they would continue calling for the government to prioritize massive coronavirus disease 2019 (COVID-19) testing, fair distribution of cash aid to the poor, and improving the country’s health instead of the Anti-Terror Bill.

Congress on June 3 approved the Anti-Terror Bill. Without disagreements on the versions between the two chambers, it now only needs the approval of President Rodrigo Duterte.

Prior to its deliberation in the legislative, President Duterte has certified the bill as urgent.

Last Friday, June 5, tension broke out between the police and rallyists during a rally staged in front of the University of the Philippines Cebu (UP Cebu) in Barangay Lahug.

Police brought to their custody seven activists and one bystander. They were accused of violating quarantine protocols, adding that Cebu City’s general community quarantine (GCQ) prohibited the conduct of mass gatherings.

UP Cebu, and several cause-oriented groups nationwide, have condemned the warrantless arrest.

UP Cebu called out the police in a statement for also violating an agreement the university entered with the Department of National Defense (DND) in 1989 that disallowed police operations inside UP’s campuses. /dbs