Cebu City has 10K passes in reserve for emergencies 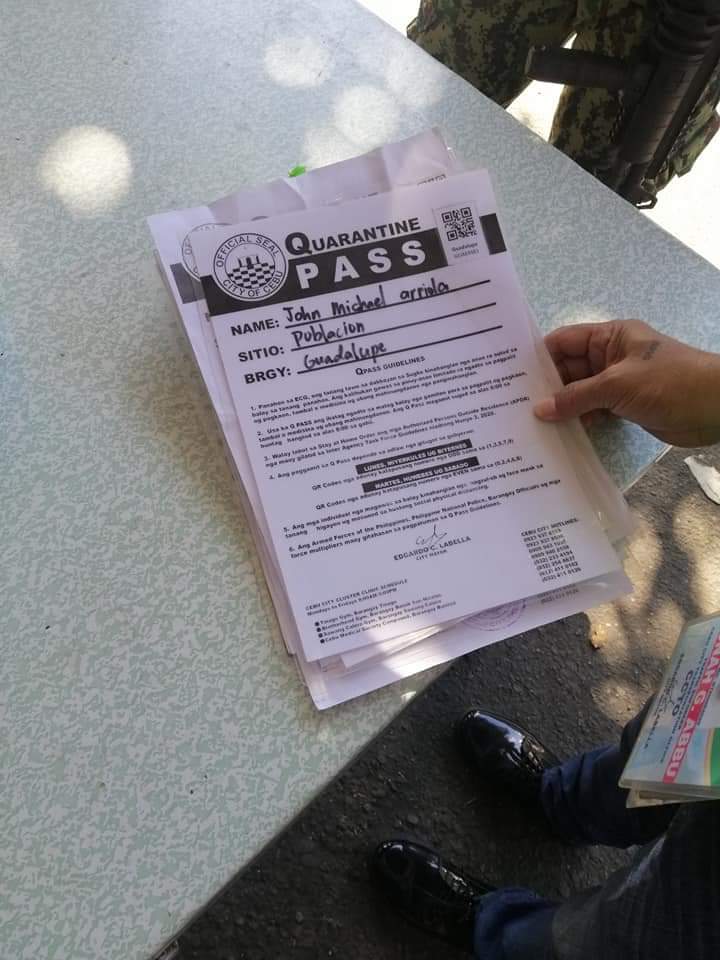 CEBU CITY, Philippines — The Cebu City government has reserved 10,000 QR coded passes in case of emergencies, which have not been distributed to the barangays.

According to City Administrator Floro Casas Jr., there were 170,000 QR coded passes that were distributed to the 80 barangays, but they kept 10,000 for emergencies as these would be distributed to sitios or households that would really need the passes.

The distribution of these reserved passes will no longer be coursed through the barangay, but these will be directly given to the recipient from the city government.

Councilor Franklyn Ong, the president of the Association of the Barangay Councils (ABC), has questioned why only 170,000 passes were distributed to the barangays when the city promised 178,000.

The city administrator said that they understood that the system was not perfect, so they had to keep extra passes just in case.

Casas said he hoped the city constituents would understand that the main purpose of the passes was to limit the movement of people, that was why the city released only a few.

He clarified that they used the 2016 database of the Department of Health (DOH) stating there were 178,000 households, instead of the 2015 census of the Philippine Statistics Authority of 213,000, because the DOH’s data was more recent and also contained the names of the household heads.

“When it comes to the numbers, of course, we will lean towards the lesser number because that will limit the movement more,” he added.

He urged the public to make do with the available passes especially that residential complexes had been allowed to share them.

He also urged the public to stay at home and to only go out when they would need to buy necessities. /dbs