Fisherfolks return to Olango after getting stranded in Palawan 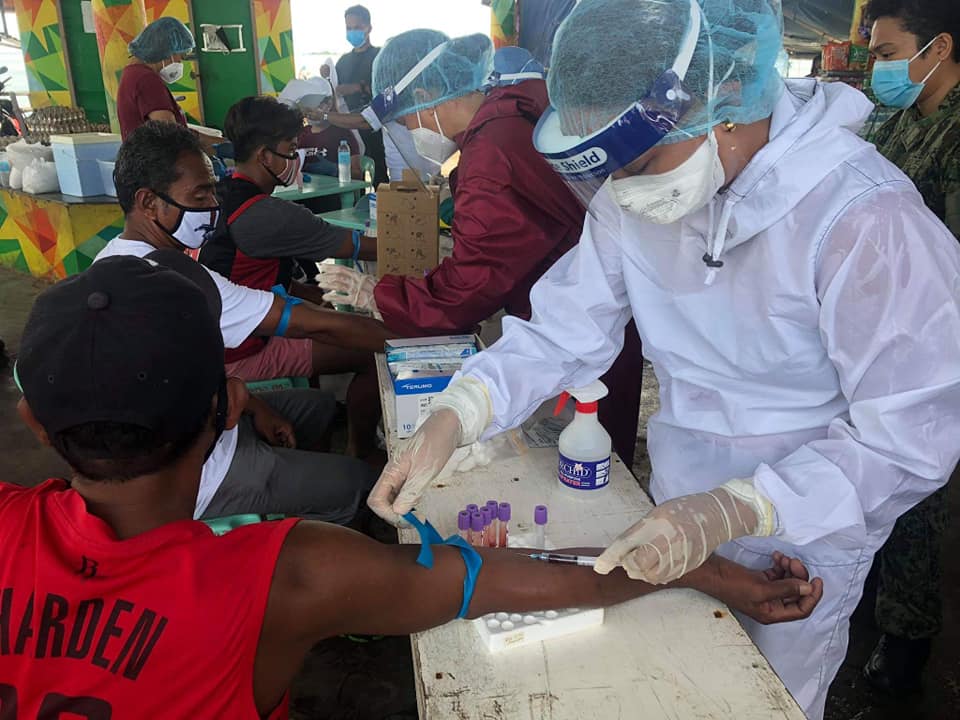 CEBU CITY, Philippines — One hundred seventeen individuals, mostly fisherfolks, who reside in Olango Island, have returned to their homes this Saturday, July 11, after they were stranded in Palawan in Luzon.

Chan said that the 117 stranded individuals were among the group of 400 fisherfolks who stayed in Palawan when lockdowns were imposed both in Visayas and Luzon.

“Kabahin sila sa 400 ka mga indibidwal nga na-stranded sa maong lugar ug tulo ka adlaw silang naglawig pabalik sa atong syudad (They are part of the 400 individuals who were stranded there and it took them three days to sail back here in our city),” Chan said.

Chan also said the 117 people who arrived from Palawan underwent swab and rapid anti-body tests to determine if they had been infected with SARS-CoV-2, the virus that causes COVID-19.