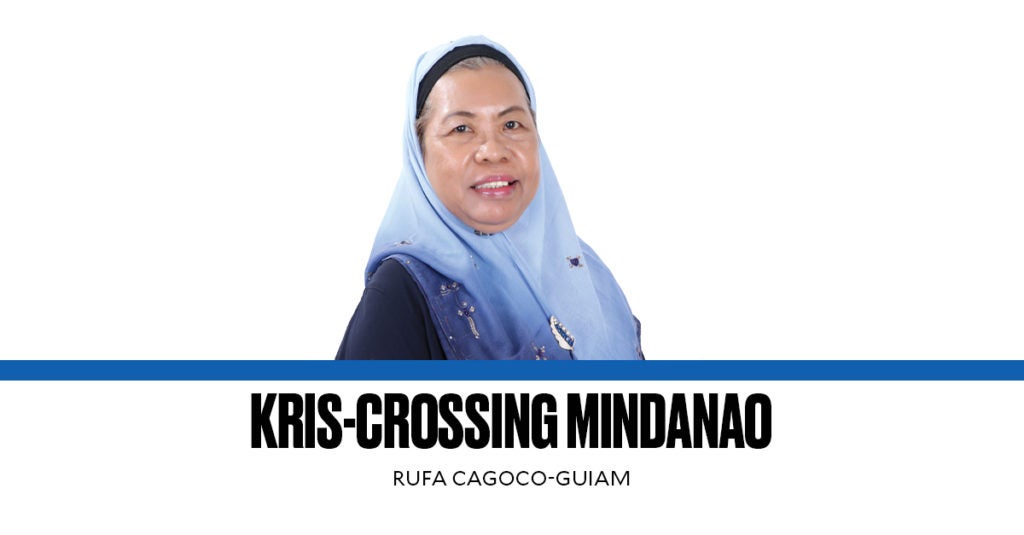 More than four months into this so-called “new normal” of having to deal with health precautionary measures on a daily basis, many of us who continue on a “work from home” mode have realized that the days seem to just slip by without our noticing it. Suddenly, one week passes by quite quickly, and a new deadline jolts you to action, for you to squeeze whatever creative juices still remain within your system.

Which is exactly what I am going through now.

But I also realize that this long and agonizing wait for this pandemic to dissipate—however and whenever it will happen—has also created new opportunities for both judicious and exploitative ends.

Opportunities for showing one’s empathy and generosity during the COVID-19 crisis abound. True enough, a plethora of groups of charitable institutions surfaced in both social and mainstream media, with the latter spearheading several donation drives to assist those who are considered vulnerable due to their dire economic situation.

There are also those who found opportunities for new forms of livelihood during the crisis. For example, several women’s groups from urban poor and indigenous women’s groups found a new livelihood through the manufacture of face masks made of cut-up scrap textiles from clothing manufacturing companies, or using traditional handwoven designs on “innovative” stylized face masks. Some have even produced “branded” face masks, using logos of imported designer brands. The ones with inaul (handwoven) cloth from the Maranaw and Magindanawn ethnic groups in the Bangsamoro are especially eye-catching, and are also considered a good way of promoting local products while protecting oneself from getting infected with the dreaded coronavirus.

In Cotabato City, for example, some women have designed an elastic decorative contraption for face masks that are worn around a woman’s hijab or head veil. For hijabis (women wearing hijab), it is quite a struggle to wear the face mask with its strap around their ears. Since the usual hijab is composed of at least two layers (the inner part or sukob, in Magindanawn), and the outer part, which is the veil itself, which is usually a triangular or rectangular head scarf, it means that when a hijabi wears a face mask, she must put it on first before she wears the two layers of hijab. This process is quite unwieldy and uncomfortable. A clever seamstress thought of sewing decorative textile appliqués (usually with flower designs and other textile cutouts) on an elastic band (garter) with buttons on both ends. The buttons will hold in place the straps of the face mask while wearing it around one’s head veil. I have found this a very useful “gadget” and I feel comfortable wearing the face mask around my veil on a daily basis. This decorative face mask holder is sold at three for P100 in many dry goods stalls in the city.

But there are also those who find this critical time a golden opportunity for fattening their pockets, and to use the efforts of other people to their advantage to profit from it. These people are now being referred to as “user-friendly”—they are “friendly” (in a devious way) with the people and resources they use for their own exploitative and rapacious ends. Perhaps the most worrisome groups of “user-friendly” people are those who take credit for what another has done, especially if this is something good for a company. These are people who use the marginalized status of their development partners as a justification for their presence, and peddle themselves as experts who provide technical assistance to their “ignorant” and “walang alam” (no knowledge) beneficiaries.

These people are not only “user-friendly,” they are also “credit managers.” And yes, like the charlatans and snake oil salespeople, they thrive during crisis.