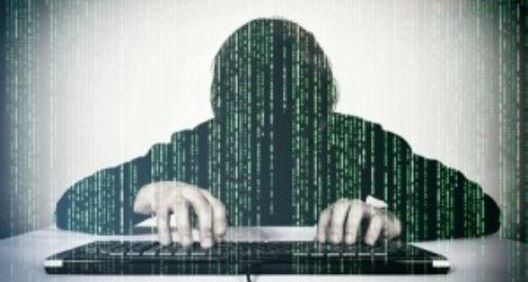 MANILA, Philippines — Phishing, online scams, and “fake news” about the pandemic have emerged as the most prevalent crimes in the country while it is under quarantine, according to the Department of Justice (DOJ).

“Based on law enforcement authorities’ records from March to June 2020, the top three most prevalent crimes in the Philippines were phishing, online selling scam, and proliferation of misinformation that tends to cause panic among the public,” said Justice Undersecretary Markk Perete, who leads the DOJ’s anticybercrime office.

Complaints against online fraud and supposed false information about the pandemic surpassed even reports of online sexual abuse of children, which surged during the lockdown.

“As of the latest count, in absolute numbers there are more cases of phishing, online scams and fake news [punishable] under the Bayanihan law than cases of [online sexual abuse of children],” Perete said.

While phishing and online scams are punishable under the Cybercrime Prevention Act of 2012 (Republic Act No. 10175), alleged spreading of misinformation about the pandemic is penalized under the Bayanihan to Heal as One Act of 2020 (RA 11649).

RA 11649 granted President Rodrigo Duterte emergency powers, including the authority to realign the national budget in response to the health crisis and the economic fallout from the pandemic. The Bayanihan law lapsed early this month.

In phishing, fraudsters trick individuals through emails, calls or text messages into revealing their bank and credit card details, passwords and other personal information to steal their money and do illegal transactions.

Scammers, who pretend to be legitimate online sellers, manage to trick people who have resorted to buying groceries and other items through the internet due to the lockdown.

The Bayanihan law penalizes those who spread “false information about the COVID-19 (new coronavirus disease) crisis on social media and other platforms … to promote chaos, panic, anarchy, fear, or confusion.”

It also penalizes those who “participat(e) in cyber incidents that make use or take advantage of the current crisis situation to prey on the public through scams, phishing, fraudulent emails or other similar acts.”

Justice Secretary Menardo Guevarra said the increase in cybercrimes was “expected” so law enforcement agencies had to beef up their cybercrime units during the pandemic.

“[W]here direct personal interactions are reduced, more crimes will be committed in cyberspace,” he said.

Guevarra said it was “imperative that law enforcement agencies beef up their cybercrime units, upgrade their technologies and enhance their investigative capabilities.” INQ