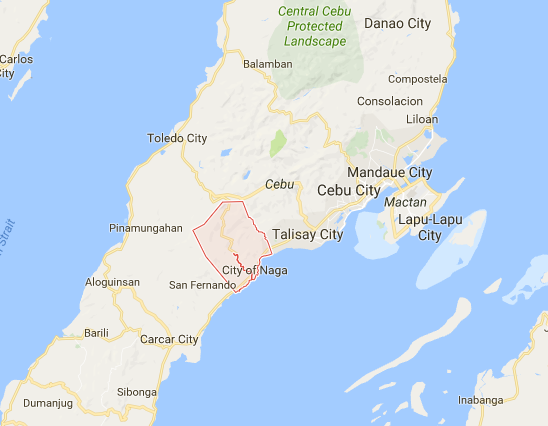 Naga City in southern Cebu has 25 active COVID-19 cases as of July 14.

CEBU CITY, Philippines — The coronavirus disease (COVID-19) claimed the lives of two senior citizens who are among the six new infections tagged under Naga City, Cebu on Thursday, July 14.

PN 69, a 63-year-old male, was admitted and swabbed at the Cebu South Medical Center (formerly TDH) on July 12. The patient passed away on the same day.

The city has initially identified two close contacts of PN 69 who are now under quarantine in a city-managed facility while their families are under 14-day mandatory home quarantine.

PN 72, on the other hand, is a 61-year-old worker of a cement factory in Barangay Tinaan.

He was first brought to the city’s infirmary due to influenza-like illness (ILI) symptoms but was transferred to Vicente Sotto Memorial Medical Center on the same day where he was swabbed on July 13. The patient passed away on the same day.

Five immediate family members of PN 72 are considered as his first-generation contacts and are now under isolation in the city’s quarantine facility.

The city government said the first-generation contacts of the new patients are now being identified and are under quarantine while disinfection measures in the areas involved have also been conducted.