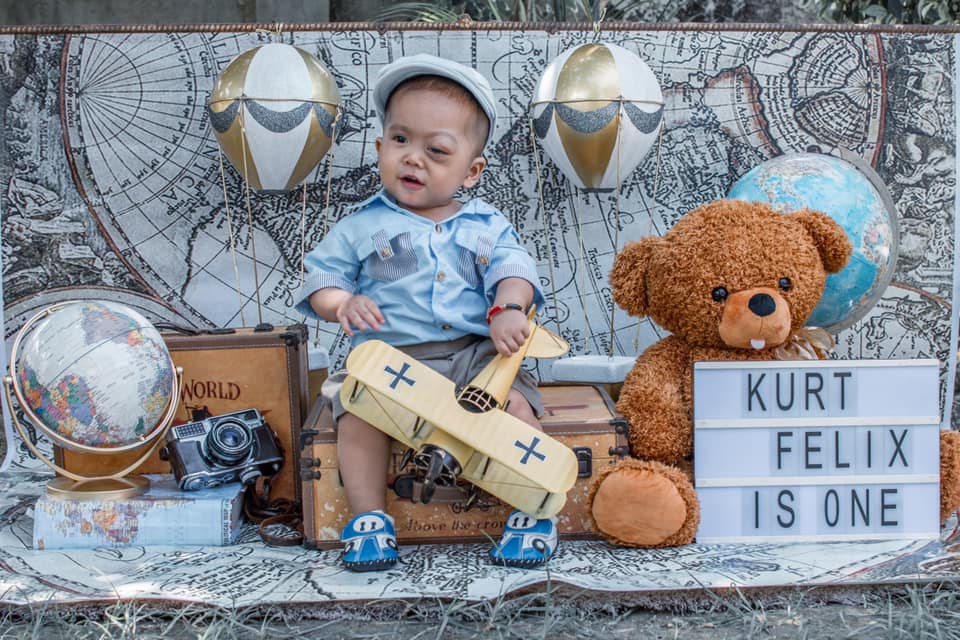 A high-value target is arrested in a buy-bust operation on Wednesday, July 15, 2020. | Contributed photo.

CEBU CITY, Philippines— A high-value target from Barangay Duljo Fatima here was nabbed by agents of the Philippine Drug Enforcement Agency in Central Visayas (PDEA-7) in a buy-bust operation on Wednesday noon, July 15, 2020.

Authorities were able to apprehend Cristian Recafort, alias Elijah, a 26-year-old jobless man who is a resident of the area where he was caught.

Confiscated from the suspect were ten packs of suspected illegal drugs weighing at least 50 grams.

The suspect has been under surveillance for at least two weeks.

According to PDEA-7, the suspect can dispose an average of 500 grams of illegal drugs every three days.

A case for violation of RA 9165 or the Comprehensive Dangerous Drugs Act of 2002 will be filed against the suspect. /bmjo