CLOSE
LATEST NEWS
Except for modern jeeps and trucks-for-hire 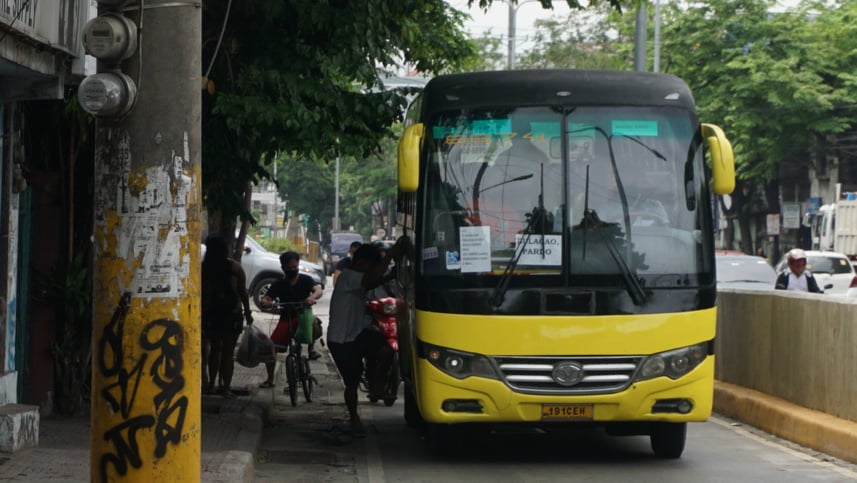 The Land Transportation and Franchising Regulatory Board in the region (LTFRB-7), in a memorandum dated August 16, 2020, said the special permits they have released to PUVs, except for modern jeeps and trucks-for-hire, are considered ‘automatically renewed.

“This is to ensure continuous, sustained and unhampered public transportation to service the country’s healthcare personnel, and other frontline services charged with the implementation of enforcement of the general community quarantine (GCQ) or modified general community quarantine (MGCQ),” read portions of the memo which was signed by the agency’s director, Eduardo Montealto Jr.

LTFRB-7, meanwhile, advised operators of modernized public utility jeepneys (MPUJs) that they shall operate in their authorized routes as stated in their Certificates of Public Convenience, and corresponding Special Permits.

The agency’s announcement came a few days after the Malacañang informed the public on the recent decision of the Inter-Agency Task Force for the Management of Emerging Infectious Disease (IATF-MEID) to extend existing quarantine statuses in all areas in Central Visayas to August 31.

This meant that most parts of Metro Cebu – Cebu City, Mandaue City, Lapu-Lapu City, Talisay City, Consolacion, and Minglanilla – will remain under GCQ and that it will still be MGCQ for the rest of Cebu province and Central Visayas.

After August 31, 2020, all Special Permits will be deemed canceled unless another extension will be granted. Likewise, all PUVs without Special Permit will be tantamount to colorum operations,” added LTFRB-7. /bmjo