Labella orders lighting up of Pasil Fish Market ahead of reopening 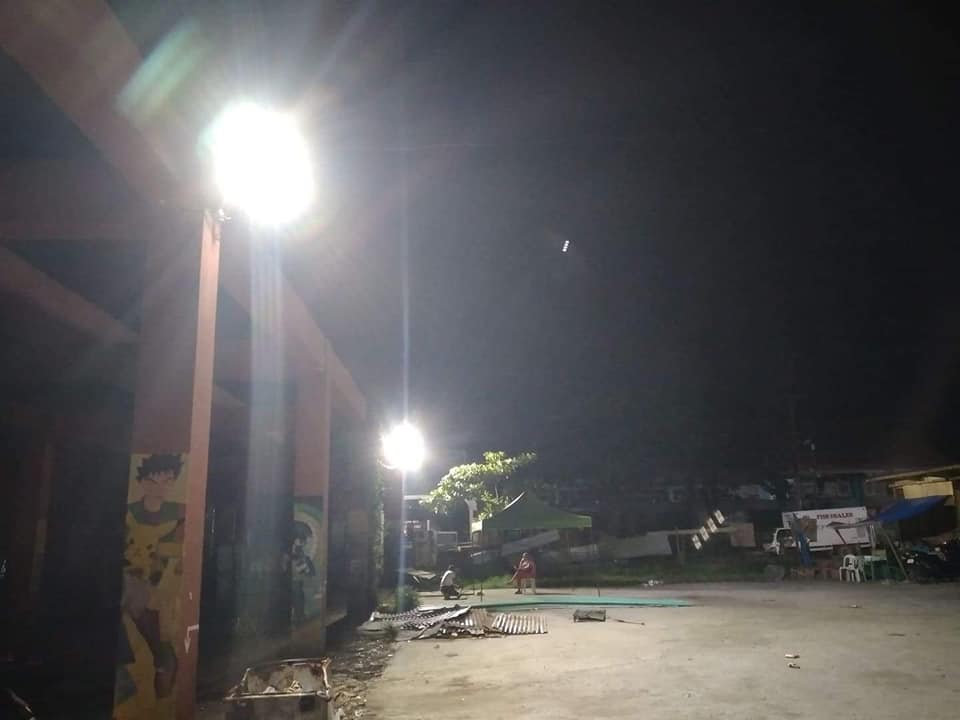 The  Cebu City Department of Public Services lights up the Pasil Fish Market ahead of its reopening at the end of August 2020. | Photos courtesy of Market Operations Division

CEBU CITY, Philippines — Cebu City Mayor Edgardo Labella has ordered the cleaning and lighting up of the Pasil Fish Market ahead of its scheduled reopening at the end of August 2020.

Labella said the fish market, known as a source of fresh seafood in the city, needs enough lighting at night before it reopens so it will be safe for the ambulant vendors, retailers, and market personnel to work in.

(As a preparation for the reopening of the Pasil Fish Market, we ordered the DPS to light the Phase 1, Phase 2, and the surrounding of the market.)

The mayor said the safety of the vendors and the shoppers is of utmost importance, especially from any lawless elements that may stalk the market grounds, which are unavoidable in crowded places even with social distancing protocols set in the pandemic.

Once lit up properly, the market is expected to be safer for the public and the vendors.

The Pasil Fish Market was supposed to open on August 15 but this was postponed due to the drainage works conducted by the Department of Public Works and Highways (DPWH).

The market will be open for shoppers from 5 a.m. to 6 p.m. following the name coding scheme of the Carbon Market, which uses the first letters of the last names of residents as basis on when he/she can shop at the market. /bmjo