CEBU CITY, Philippines— Aside from the good food, and nifty beaches, Cebu has a lot of places that are good for our biking friends to drop by and visit.

CDN Digital got a little help from some of our biking friends who helped us know some of these places around Cebu.

Athletics coach Arvin Loberanis named at least two sites that he thought would be best for newbie bikers to visit.

These are  the Manipis Road and Campo 7 in Talisay City.

Read: For bikers, here are some biking dos and don’ts

According to Loberanis, these areas are best because of the scenery they offer.

“The place is commendable for relaxing and at the same time for exercising,” the athletics coach said.

Bike enthusiast and online business seller, Chyrel Gomez, said that she enjoyed biking up to the hills in Lilo-an called the Apollo’s view and enjoys the challenge in getting up to the beauty peaks of Busay.

“ Cycling around the city is way better than before, the roads are less busy. Especially kung early morning. Pwede ka mag bike sa highway going to Parola, in Lilo-an, but if you want a little it of adventure, Busay is it,” she said.

Campo 7 and some areas in the north is where Cesafi MVP Shaquille Imperial would say are the best for newbie bikers like him.

He said that biking had offered a different kind of adventure and that had excited him everytime.

“I get to go to  far places with my friends and not mind the exhaustion,” said Imperial.

So, if you are looking a sign to go biking ,this is it!

Here are some of the photos of the best biking sites in Cebu: 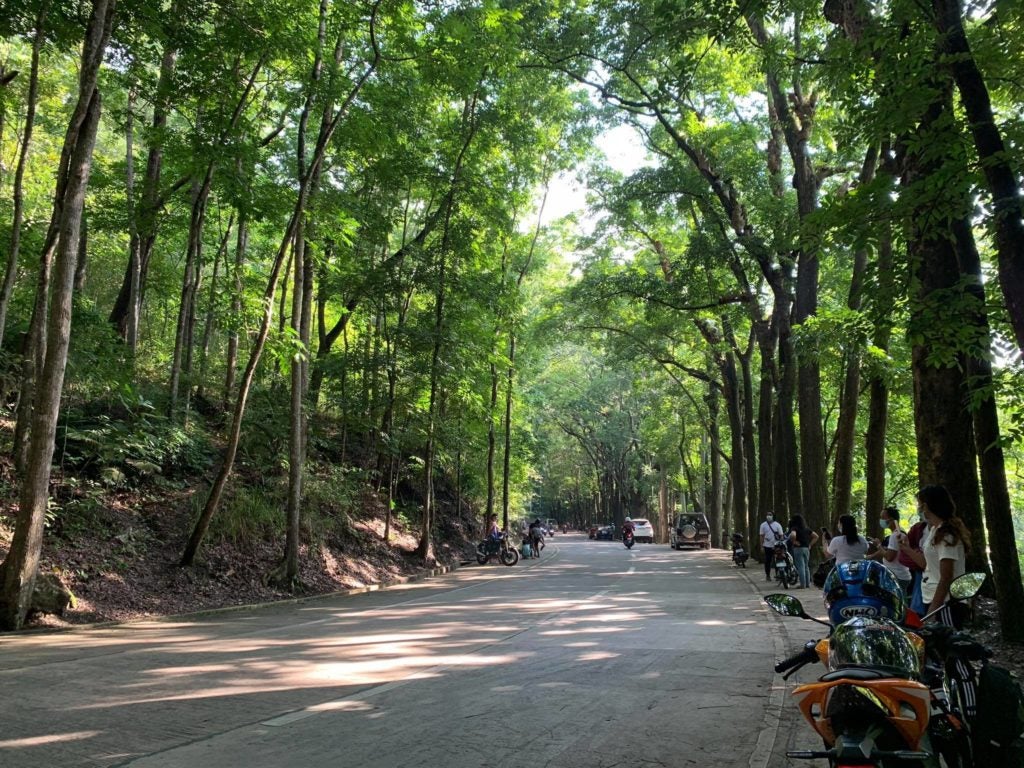 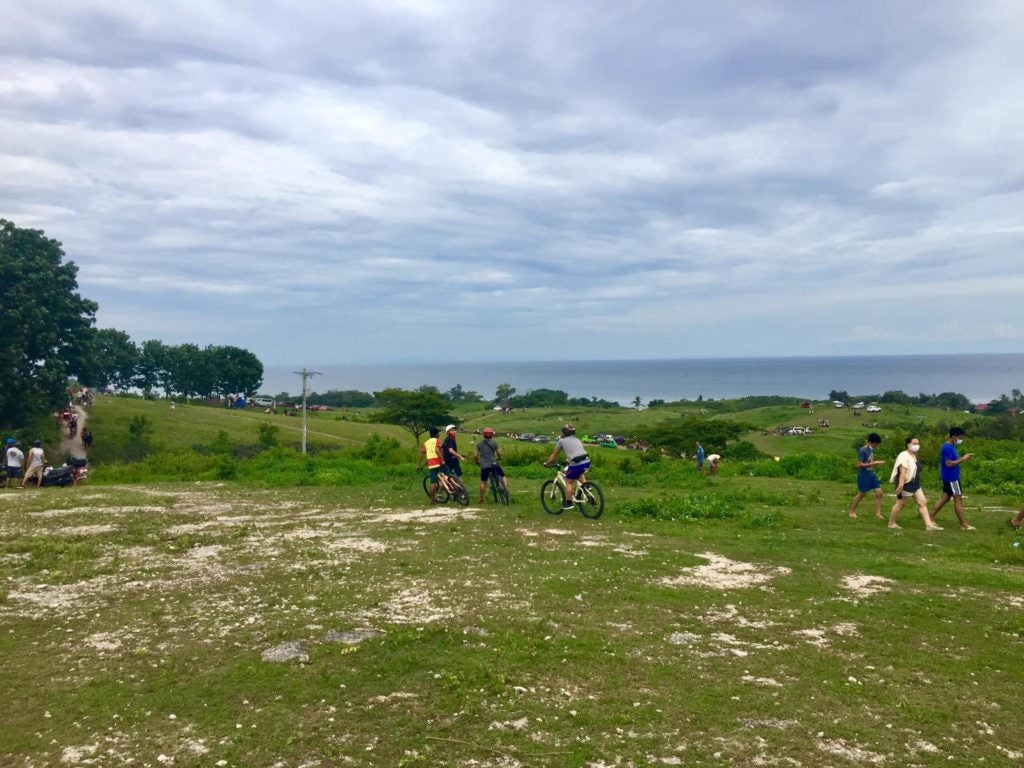 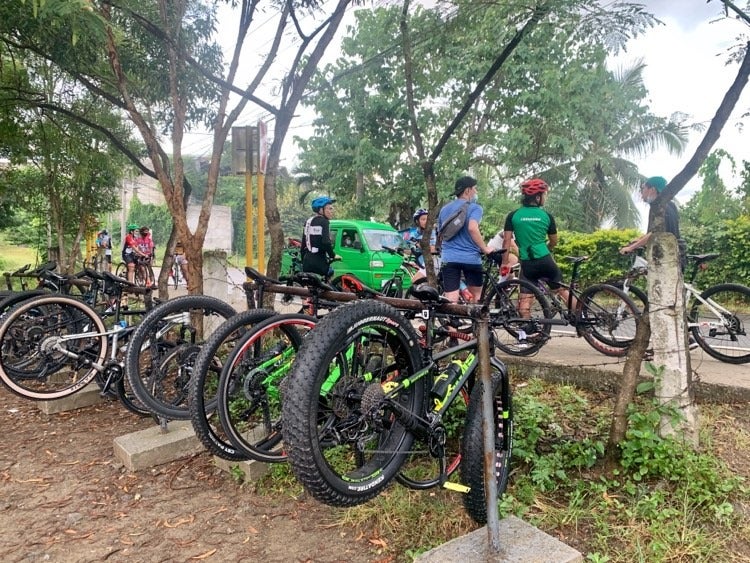 Willy’s store is a popular place in Busay where bikers meet either for chitchats or as a starting point for their trips onwards. | Brian Ochoa. 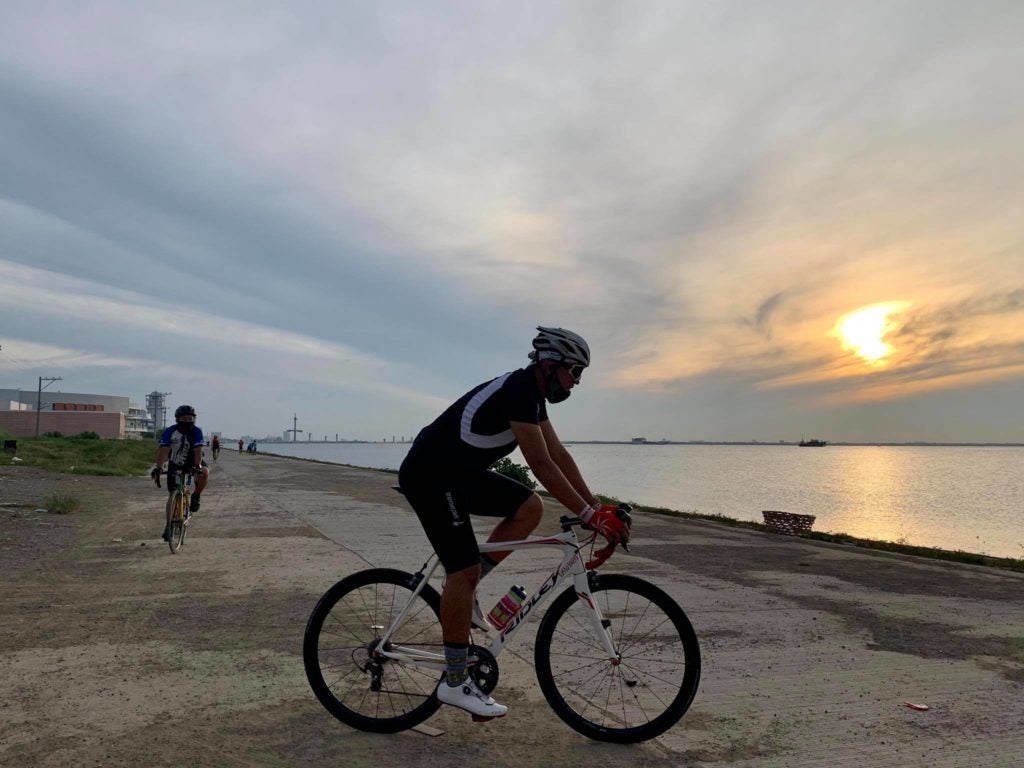 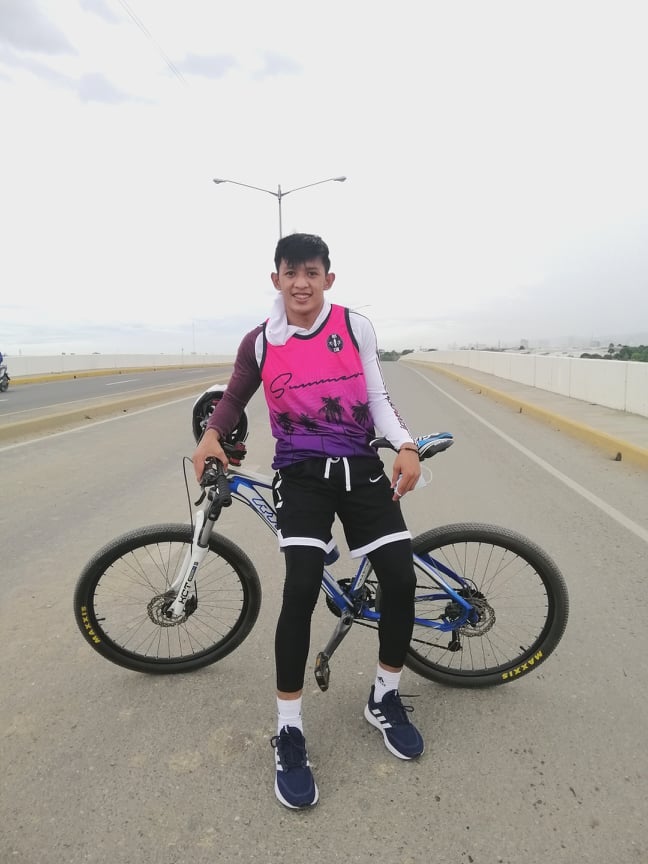 Shaquille Imperial of the SWU Cobras during their ride in Lilo-an Cebu. | Contributed photo

LOOK: Scenes from the inauguration, blessing of Plaza Urdaneta in Cebu City