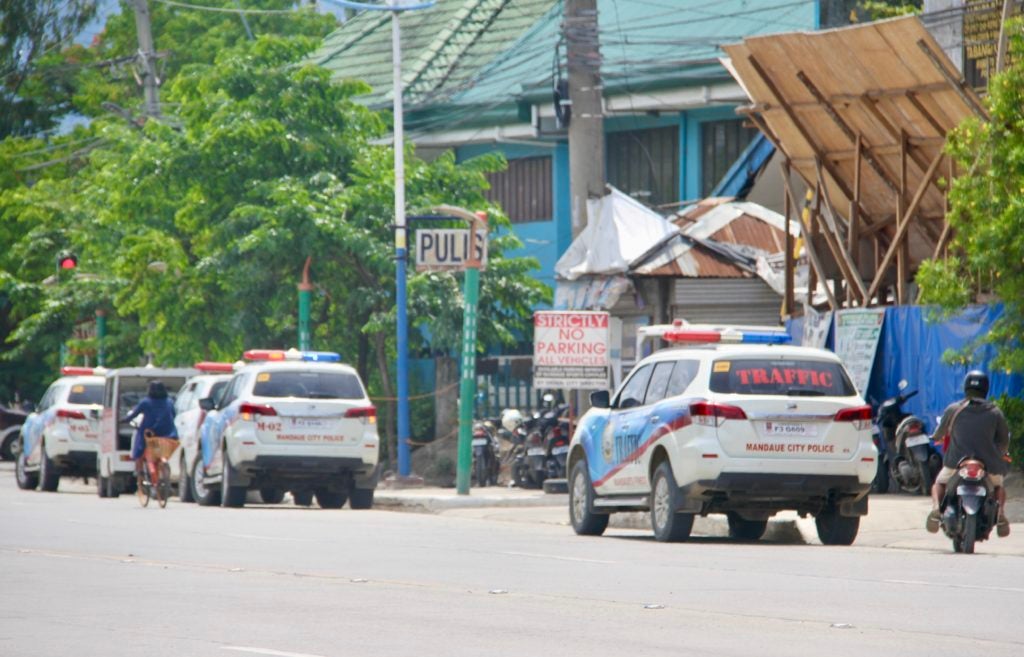 CEBU CITY, Philippines — The Mandaue City Police Office (MCPO) is now ready for the upcoming activities this “ber” months and have laid out security plans to counter possible crimes such as robbery.

Police Colonel Jonathan Abella, told CDN Digital in a phone interview this afternoon, September 19, 2020 that aside from their consistent recorrida and patrols, they already coordinated with the establishments in the city especially malls that have started operating again after strict community quarantine.

Abella said that he had tasked the station commanders of the six stations to coordinate with the mall security providers and establishment owners in their area of responsibility to be able to relay information of what they could do when crime incidents happen in their establishments.

The most important reminder to these security personnel and establishment owners, according to Abella, were to report immediately to the police should there be untoward incidents or if there would be suspicious individuals or groups inside their establishments or nearby area.

Abella said they also relayed photos of the at large J Centre Mall robbery suspects to these security mall providers relating this to the previous incident of the killing of the Julivyn Terante, who was shot last September 14, after he got out of jail.

The MCPO investigators suspect that the assailants were also just the group of Terante.

(We are also posting these photos of the at large suspects [of the J Centre Mall robbery] in these establishments so that they can recognize and can alert the authorities especially now that they are stricter on customers entering the malls and perhaps they can recognize or can spot them even when taking their temperature if these people would enter the malls.)

He added that since there are still at large individuals, it is not impossible that they would again stage similar crimes.

However, Abella assured that through proper coordination and communication with the community the group would have a lesser chance to take action of their plans to commit crimes again./dbs