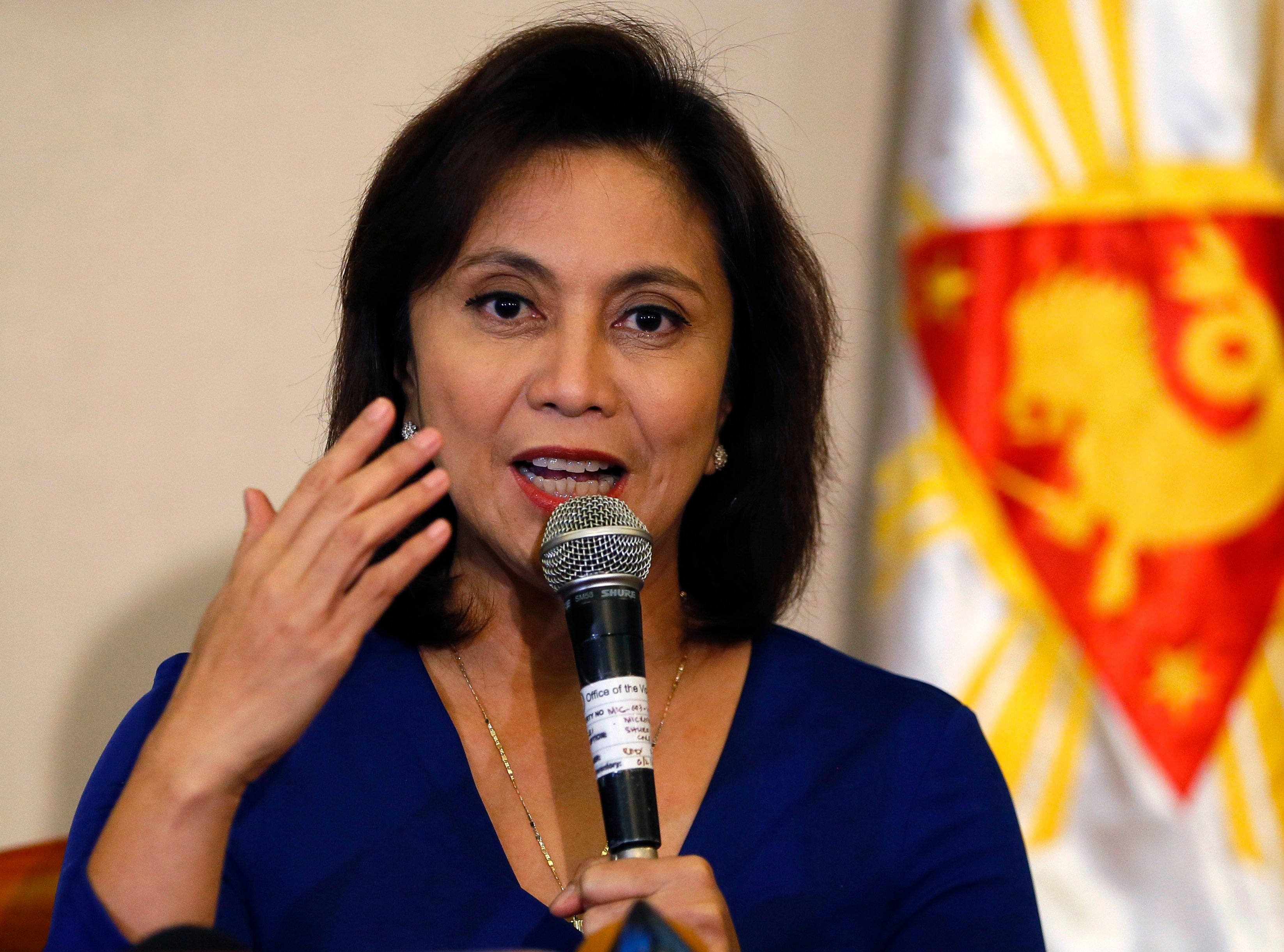 MARTIAL LAW abuses are facts that are not subject to debate, says Vice President Leni Robredo as she calls on Filipinos to stand against forgetting the dark pasts of Martial Law amidst threats of historical revisionism. | AP FILE PHOTO

CEBU CITY, Philippines — Vice President has called on the Filipinos to stand against forgetting the truths about martial law as the country marks the 48th anniversary since its declaration on September 21, 1972.

Robredo said the task during the present time is “to push back against these lies at every instant and to tell the stories of Martial Law and dictatorship over and over so that this generation, and the ones that come after, may be bound tighter through remembering.”

“These truths know no political color, but come starkly in the black and white of our lived experience as a nation. Walang debate dito; nangyari ito (There is no debate on this. It happened.),” Robredo said.

(Many were tortured, made to disappear, and killed during the Martial Law; the country’s debt bloated which we pay for until now; the sufferings went deeper. The institutions to which the society was founded had been trampled.)

Robredo said those who are trying to tell another version of the story “are lying to our faces and are stealing the truths and stories” in order to further divide the nation and succeed in the attempt “to abuse us again.”

“[Our task is] to hold firm to the truth of this painful chapter of our history, and through this, forge the determination to never again let our people fall into such despair. We must do this because, ultimately, our national aspirations can only be as strong as our national memory,” she added. / dcb