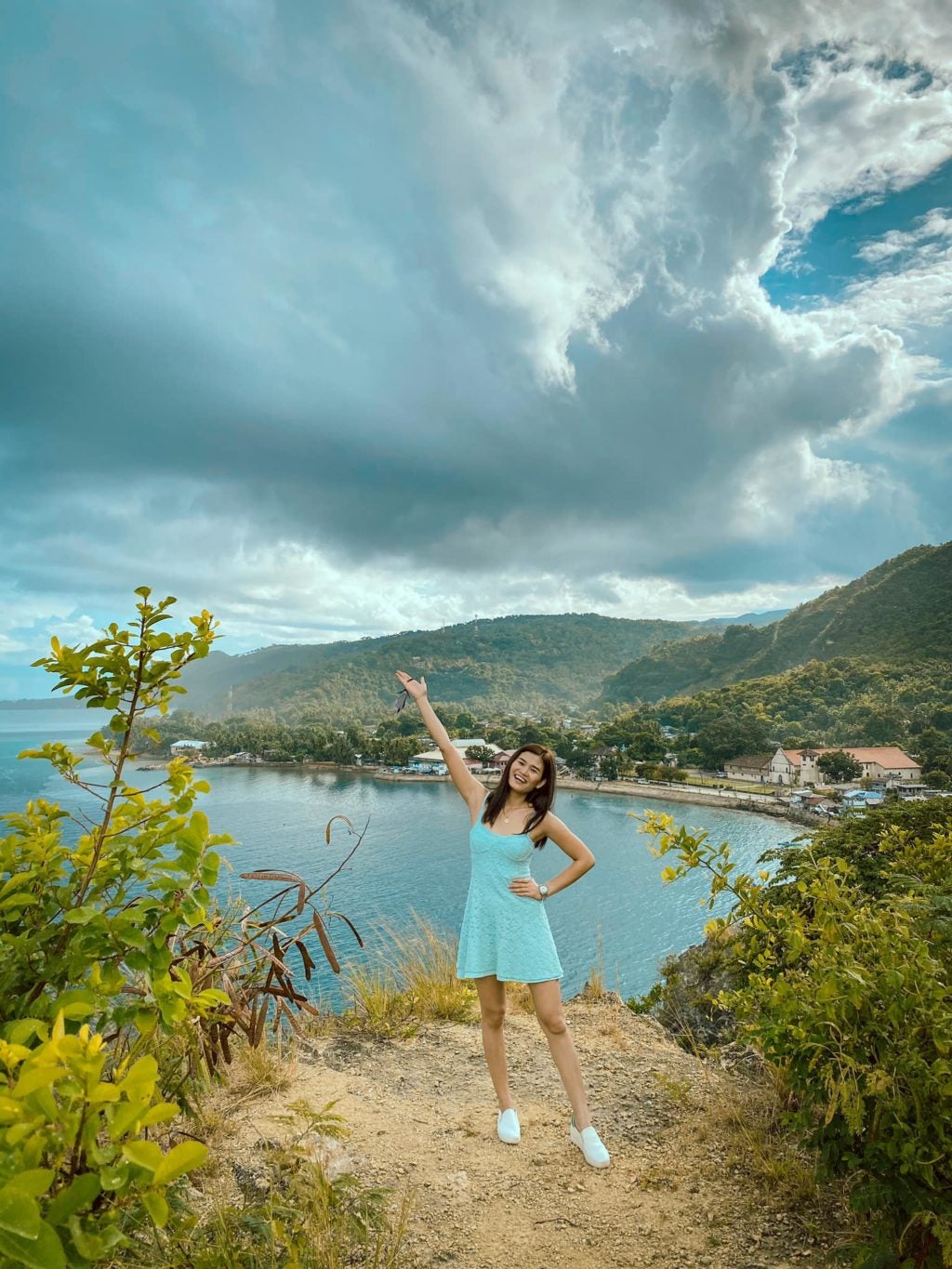 CEBU CITY, Philippines— Losing your dream job is not an easy thing to accept.

It takes a lot of understanding and courage to move on.

That’s what Cebuana vlogger has as the former flight attendant Jen Barangan told her fans via her Facebook page on Sunday, October 18, 2020, that she will rise again.

“I am Jenelyn Y. Barangan, a dreamer from a small city in the Province of Cebu called Carcar. Telling you that my wings might have been taken away from me, but they can’t take my ability to soar,” posted Barangan.

Last October 16, Barangan told her viewers in her latest vlog that she was retrenched from her flight attending job due to the pandemic, which took a toll on the aviation industry.

Although dumbfounded, Barangan told her followers, friends, and family that she will not let this setback stop her from soaring higher in the future.

With the support of her family and friends, Barangan finds it easier to accept this turbulence in her life and move on.

“A cousin of mine once told me, ‘When you are denied from something good, you are redirected to something better’,” she said.

The 26-year-old Carcar City native is known for spreading good vibes and positivity with all her vlogs and her Tiktok videos, which paved way for her to gain 600,000 plus subscribers on Youtube.