Revenues for the first 9 months total to P3.4 billion 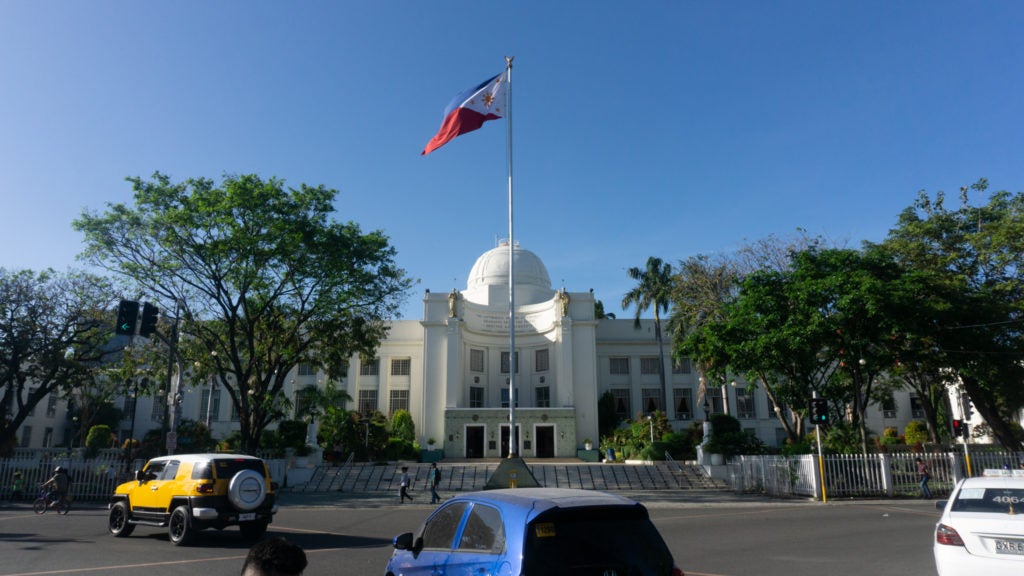 CEBU CITY, Philippines – Despite the challenges brought about by the coronavirus pandemic, the Cebu Provincial Government still managed to earn more than expected during the first nine months of 2020.

In a report posted by Sugbo News, the Capitol’s media arm, the Capitol earned P3.45 billion in revenues from January to September or during the first nine months of the year.

Records from the Provincial Treasurer’s Office show an 11 percent increase in its revenue generation compared to the same period in 2019 wherein the Capitol was able to earn only around P3.1 billion.

The provincial government attributed the increase in this year’s income to external sources including capital or investment receipts, its share of the Internal Revenue Allotment (IRA), and local internal sources such as tax receipts from provincial and district hospitals.

External sources comprise 13.73 percent of this year’s revenues while local internal sources are at 8.65 percent, the report added.

The provincial government was also able to record increases in collections from delivery trucks and vans, the transport of sand and gravel (SAG) and other quarry products, and fines and penalties imposed on delayed payments of business taxes.

Lawyer Roy Salubre, who is also the Provincial Treasurer, expressed confidence that they will still be able to collect more revenues before the year ends.

This despite massive drops in the income from the operation of the Cebu South Bus Terminal (CSBT), amusement taxes, professional and transfer taxes, real property taxes (RPT), and the fines and penalties collection for delays in the payment of the RPT and other local taxes as a result of the pandemic.

The Capitol reported a drop of 63.63 percent in the revenues of the CSBT and 7.81 from its other tax revenues.

(We have been anticipating the drop in our collections because most of our taxpayers’ are yet to pay their dues because of accessibility concerns and their [income] sources.)

With the Cebu North Bus Terminal (CNBT) now placed under the provincial government, Salubre said that its operation is another potential source of revenue for the Capitol.

CNBT that is now located at the outdoor parking area of the SM City Cebu Mall was placed under the Capitol’s supervision starting on October 15.  The terminal was said to have earned around P30,000 during the first day of its operation.

Read Next
Tropical Depression Quinta expected to intensify; Signal No. 1 in Catanduanes