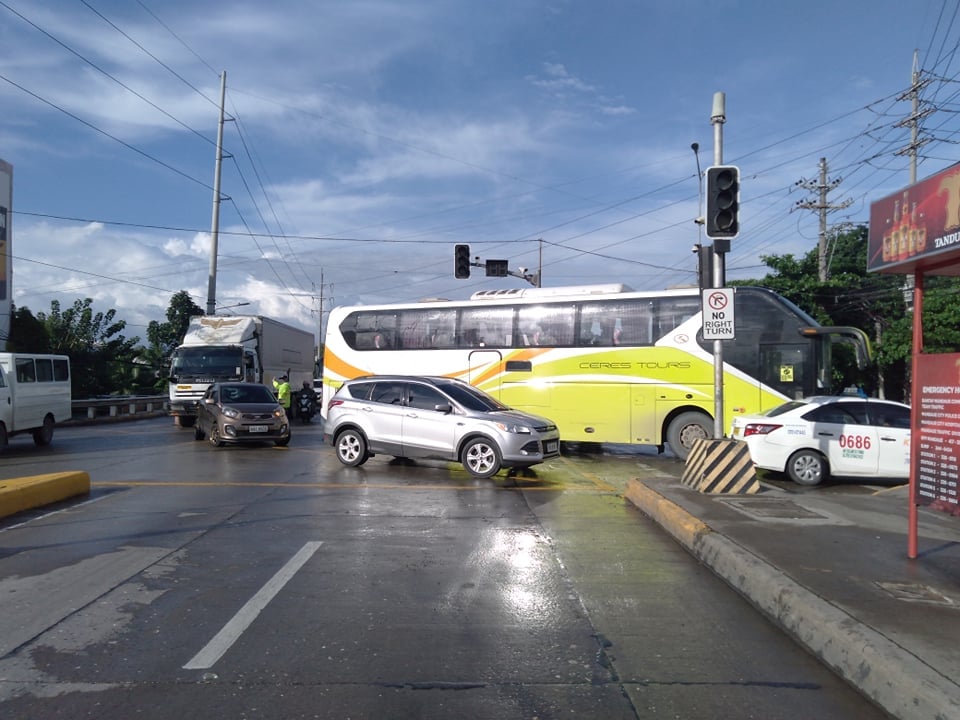 “Ug gusto gyud ta masulbad ni nga problema sa dalan (If we want to solve the problems on our roads), I am urging the heads of LGUs to legislate better road use policies,” said Caindec in a statement on his official Facebook account.

Caindec’s statement came just a few hours after a cyclist was killed after he was hit by a passenger bus while traversing the southbound lane of the highway in Barangay Pitogo, Consolacion on Saturday, October 31.

The tragedy came less than 24 hours since another cyclist, a security guard, died when a bus from the same company involved in Consolacion’s accident also hit him while trying to cross the intersections of U.N. Avenue and M.C. Briones Street in Mandaue City last Friday afternoon, October 30.

Before these, another bus from the same transportation firm figured in a collision with an ambulance from a private hospital in North Reclamation Area, Cebu City last October 25 where at least nine people were injured.

READ MORE: CCPO wants to be part of meeting between LTFRB and management of ambulance and bus involved in crash

According to Caindec, the recent road accidents in Metro Cebu being highlighted in social media were due to multiple factors which included not following the mandated speed limits.

He also pointed out motorists attitude in adapting to community quarantine restrictions may have contributed in the road mishaps reported in Metro Cebu lately.

(Vehicles that were permitted to ply on roads since ECQ have been used to running in speeds where there is no traffic. Some bikes are also accustomed to decongested roads, same with motorcycles.)

(When GCQ and MGCQ happened, a lot of people have started going out. More buses replaced jeepneys. People without any means of transportation will choose to ride on motorcycles or to use bikes. Everyone is trying to take space on the roads which are already narrow from the start.)

The LTO-7 official also said their office has been busy in enforcing road and traffic laws, in response to criticisms hurled against their department.

“Ayaw ninyo basula ang LTO (Don’t blame LTO). We have been consistently implementing the laws on all aspects. Walay adlaw nga mingaw ang Operations Center namo (There’s not a single day where our Operations Center are in lull),” Caindec said.

In the meantime, Caindec urged the riding public to do their part in ensuring road safety.

“Mark my words. Mag sige pa gihapon ang disgrasya ug dili ta mo usab (Accidents will continue if we will not change). This will not be the last bike rider to die. This is not the last bus that will kill people. There will always be another speeding truck that will have an accident. And another motorcycle rider will die due to his or another driver’s carelessness,” he said. /dbs