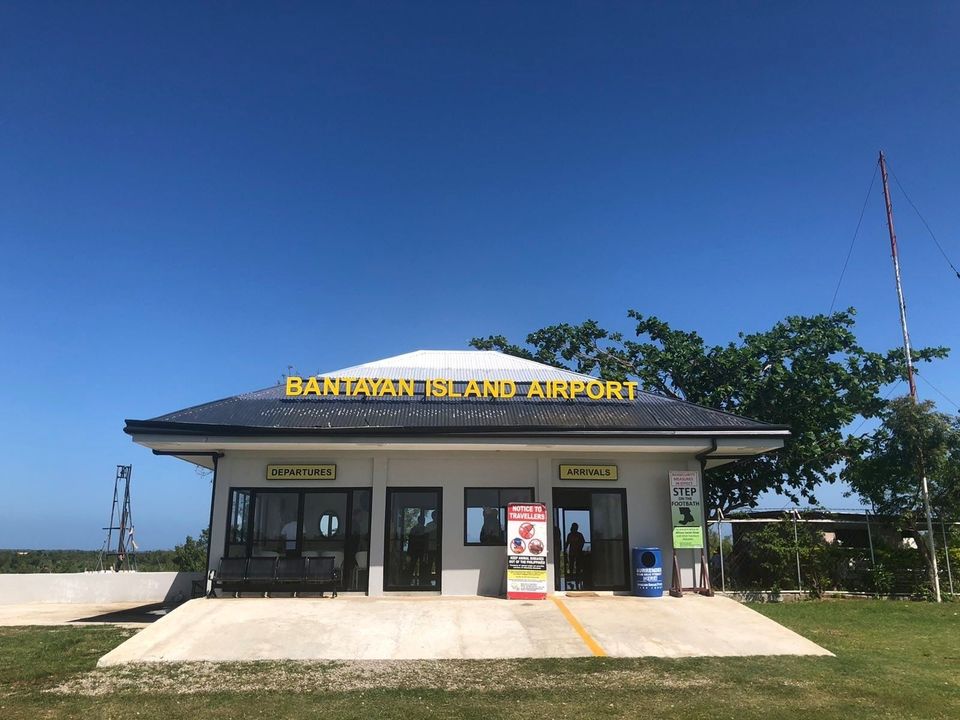 Ongoing construction of Bantayan Island Airport. DOTr, in a statement, said that the airport terminal and its 1.2-kilometer runway will be completed by the end of 2020. | Photos courtesy of DOTr

CEBU CITY, Philippines — Cebu province is gearing up for the formal opening of its newest commercial airport this November.

And Governor Gwendolyn Garcia, in a press conference on Thursday, November 5, announced that the Capitol would be initiating a ‘mini Suroy-Suroy’ in Bantayan Island this November 28.

Garcia told reporters that the event would be aimed to further promote the tourism industry of Bantayan Island, especially that Bantayan Island Airport would be expected to open before 2020 would end.

“We will be scheduling a meeting with three mayors on how we will be able to implement this mini Suroy-Suroy…We plan to have it this November 28,” said Garcia in a mix of Cebuano and English.

Bantayan Island Airport is located in Santa Fe town and is currently in its last stages of upgrades from being a community airport to a commercial one.

Bantayan Island, located approximately 140 kilometers northwest of Cebu City, is one of Cebu’s most popular tourist destinations and is composed of three municipalities namely Santa Fe, Madridejos, and Bantayan.

Garcia also said they were planning to invite key officials from national government agencies and other local governments for the mini Suroy-Suroy.

These included the governors in all provinces in Central Visayas, and Presidential Spokesperson Harry Roque.

The governor also said the Capitol was in talks with officials from the Mactan Cebu International Airport Authority (MCIAA) about their plans to have guests to experience the first flight to land in Bantayan Island Airport, which would originate from Mactan.

The provincial government and MCIAA entered into an agreement to upgrade the Bantayan Island Airport into a commercial airport by extending its existing 900-meter runway up to 1.2 kilometers, and improving its terminal. /dbs

Learning about flooding from our own indigenous community

Planning a trip? How about checking out Tuburan’s Blue Hole Spring