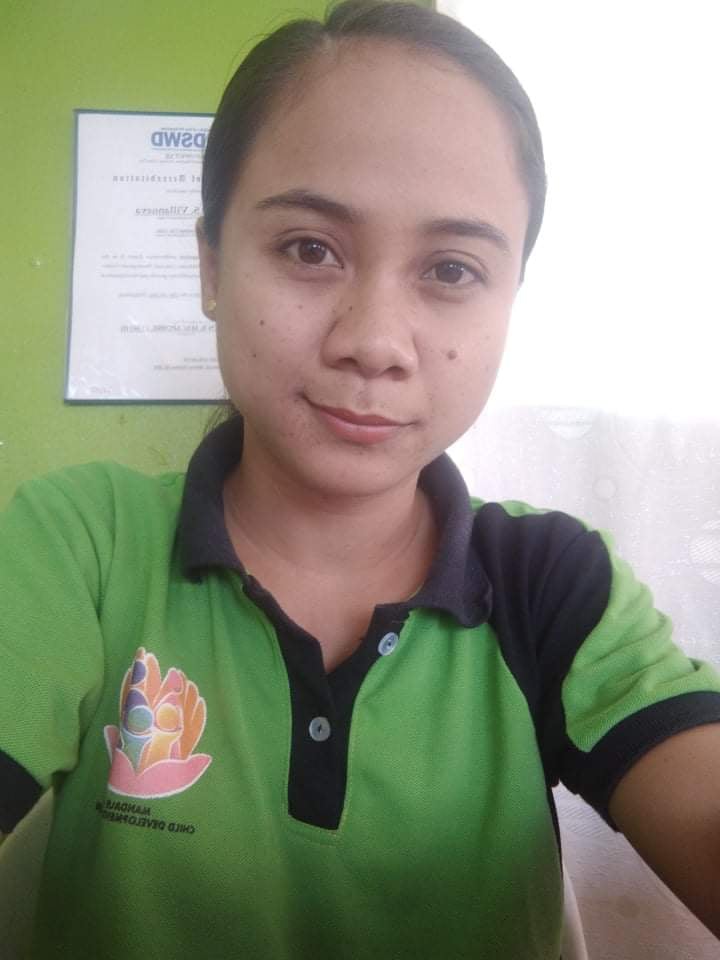 Mandaue City, Cebu–As parents would always say, education is a child’s passport for the future.

This is the reason why Maribel Villanueva never let challenges in life get in the way of her education.

And her hard work and perseverance has paid off as the 25-year-old Villanueva, who belongs to a family of scavengers, is now a teacher at the Umapad dumpsite daycare center here.

In a phone interview with CDN Digital, Villanueva said that her family used to make a living out of the collecting trash. Together with her father, mother, and older brother, they would collect plastics bags, bottles, and metal objects which they would sell afterwards for a little income.

She said they would earn P 1,000 to P2,000 a month from scavenged items from the dumpsite. They would make this budget fit by sacrificing their daily meals. For example, they would buy a P5 serving of pancit from an eatery that would be then divided into four servings for the entire family.

But Villanueva never made their poverty a reason to give up her education.

(I strived because of our situation, to be able to rise from poverty.)

She attended elementary to high school, walking from their house to her school every day and vice versa. She persevered and earned a scholarship in college, where she took up Bachelor of Science in Elementary Education, major in general content.

She eventually became a teacher and made sure she slowly gave back to her parents, who she is proud of, considering what they’ve been through.

Villanueva is now encouraging and inspiring her students to study well, always reminding them that being poor is not a hindrance to achieving one’s goal.

(I’ve experienced poverty. They are having a tough time too, but as long as we strive, we will succeed.)