A brand new ladder fire truck and three penetrator trucks, which the city government bought for its fire department, arrived this Wednesday, November 18, 2020.

“This is in line with the thrust of Mayor Jonas C. Cortes to modernize the city’s equipments for disaster preparedness,” said an advisory from the Mandaue City Public Information Office.

The PIO said that the ladder fire truck will be used to put out fires affecting high rise buildings.  This can also be used in the rescue and evacuation of trapped individuals.

The penetrator firetrucks, on the other hand, will be used when responding to fire alarms that are located in the interior of the city’s 27 barangays that were “previously unreachable by conventional firetrucks.”

“The penetrators will be paired with our supertankers for them to have a steady supply of water for firefighting,” the city’s advisory reads.

Below are photos grabbed from the Facebook page of the City Public Information Office: 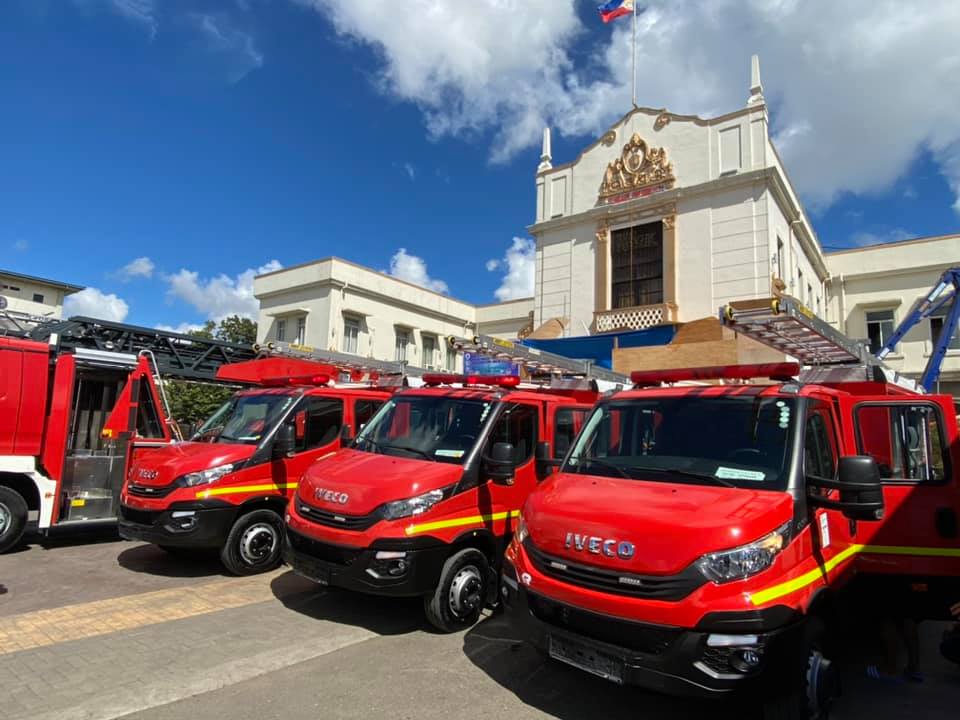 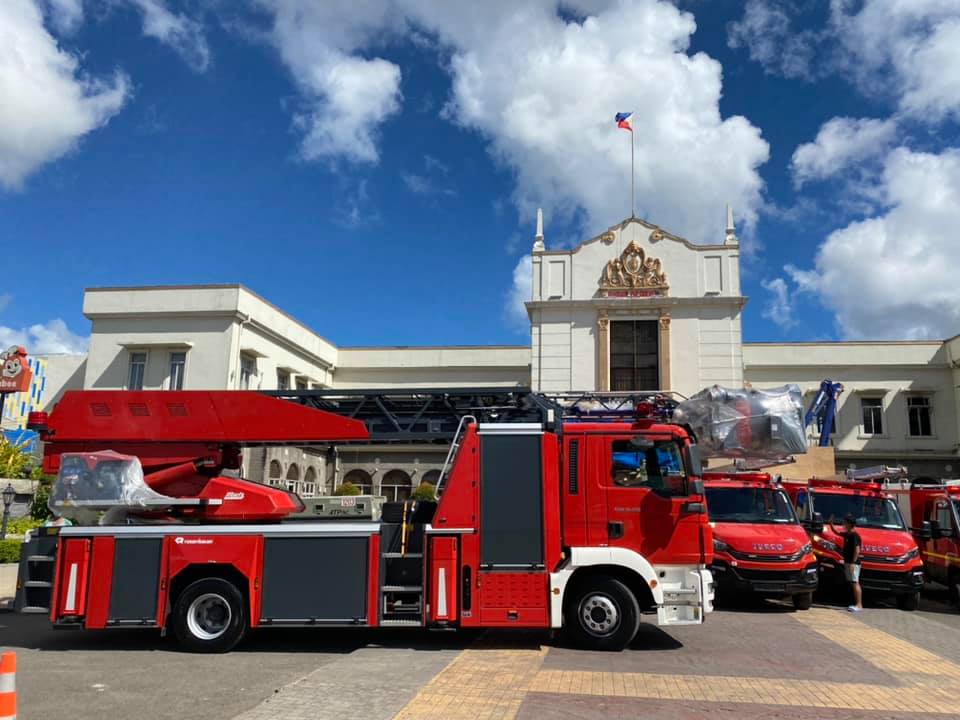 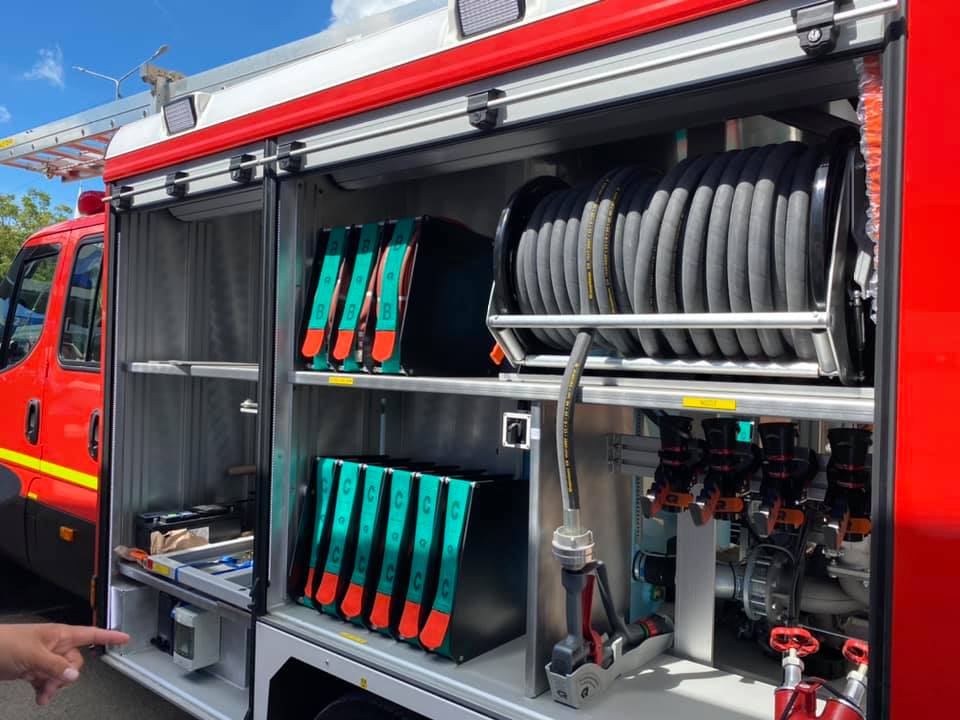 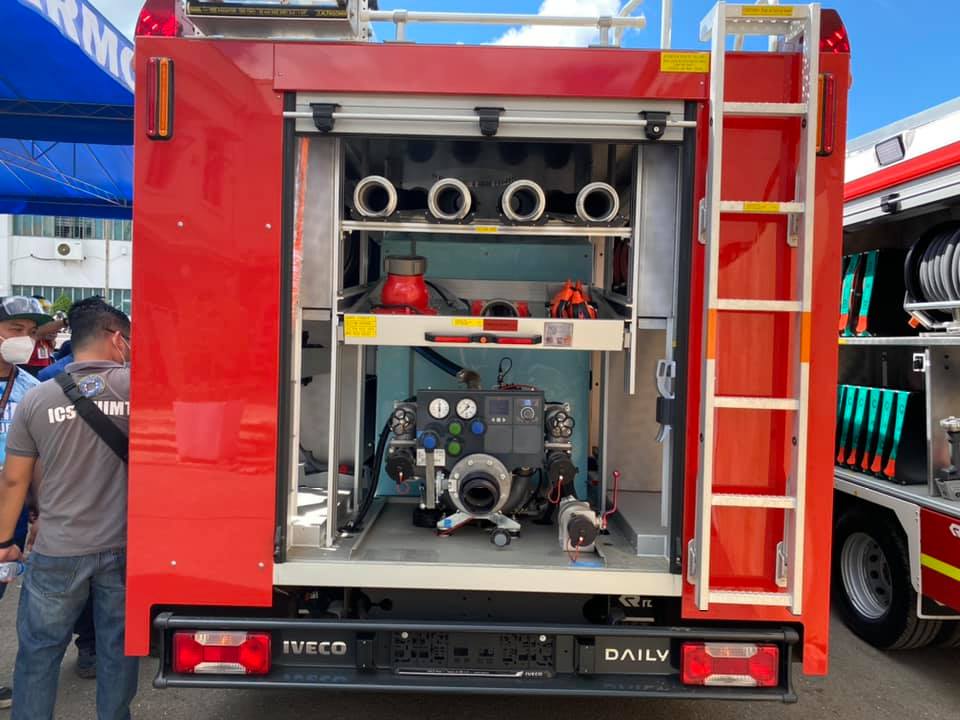 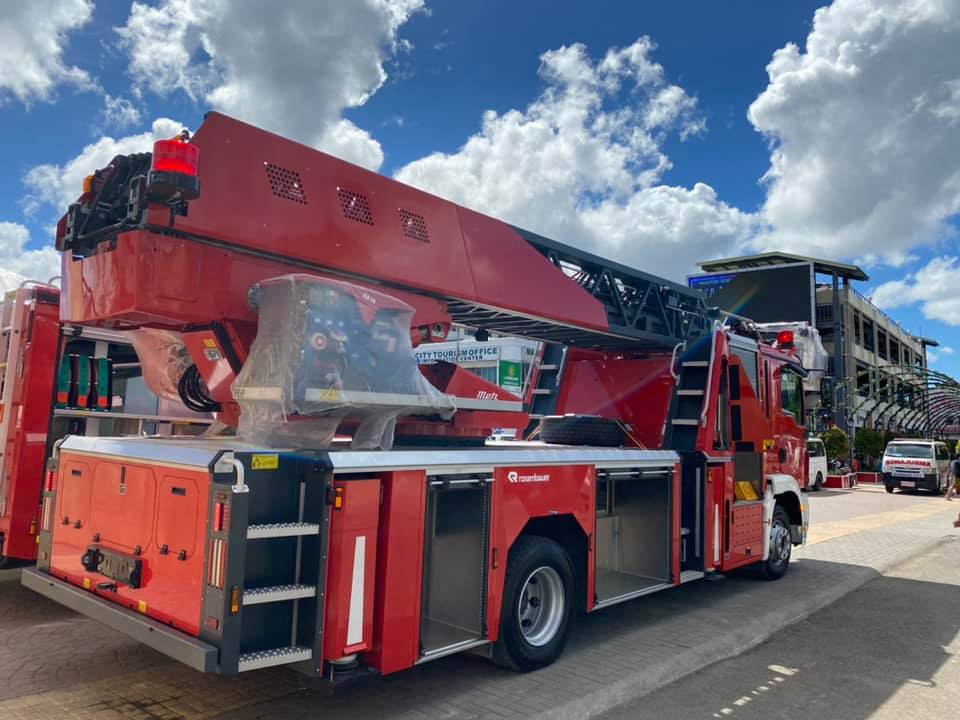 Read: One-stop-shop for PUJ special permit application to be set up in Mandaue City