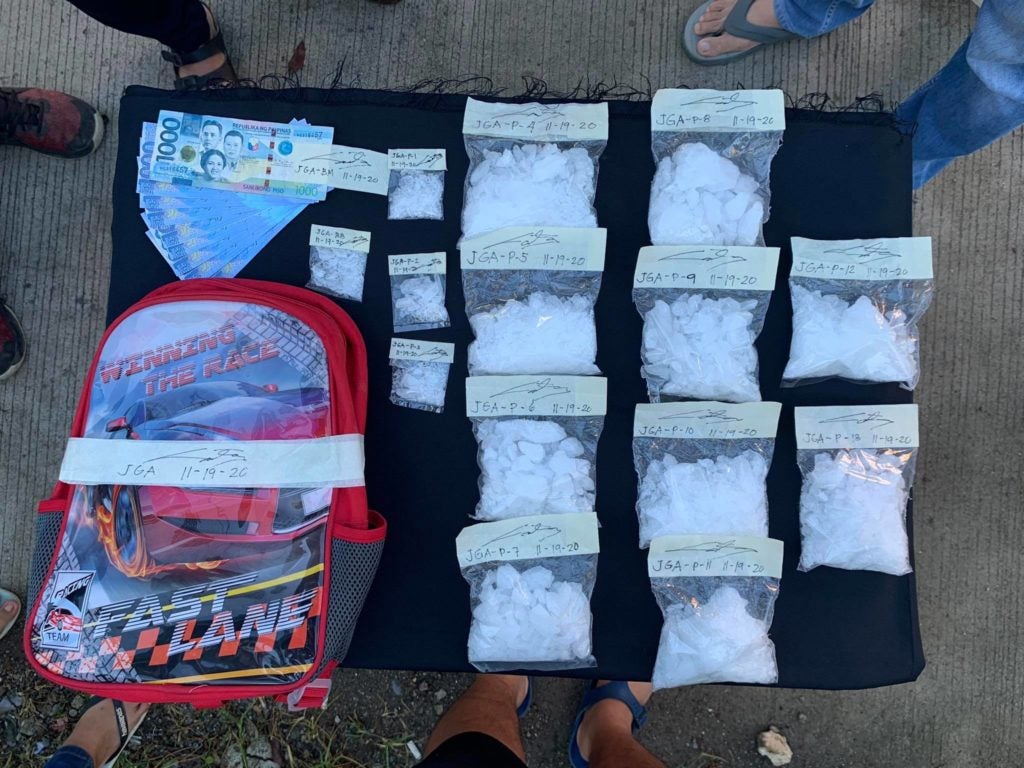 This after an ex-convict was nabbed in a buy-bust operation on Thursday morning, November 19, 2020, in Barangay Tisa. The suspect was identified as Jeaneth Gadiane Abayan.

READ MORE: P6.9M worth of ‘shabu’ seized from female suspect with ties at Cebu City Jail

Police Lieutenant Colonel Wilbert Parilla, in a press conference on Thursday, said Abayan, 33, was previously detained in 2015 for charges related to illegal drugs, too.

Parilla said Abayan was acquitted in 2019 and went back to the illicit drug trade until her arrest on November 19, 2020.

“We cannot specifically say what group as of now but what we do know is that she has contacts inside the jail (Cebu City Jail) and we believe these are actions of a syndicate group,” said Parilla in Cebuano.

He also said they already have the names of inmates in Cebu City Jail who Abayan claimed to be her contacts of suppliers of illegal drugs. But the CCPO official requested not to disclose these details as follow-up investigations are being conducted.

Abayan reportedly has the capacity to dispose of around one to two kilograms of shabu per week, according to police reports. It also said that she would repack these illegal substances into smaller sachets to avoid raising suspicion.

Around 1.020 kilograms of illegal drugs, believed to be shabu, were seized from Abayan on Thursday morning. It has an estimated street value of P6.9 million.

Her husband, Graham Abayan, is also a detainee in Cebu City Jail.

Parilla confirmed that like his wife, Graham was detained due to charges related to illegal drugs.