MANILA, Philippines — The national government is eyeing to have all local government units (LGUs) shift to modified general community quarantine (MGCQ) by the second quarter of 2021, the Department of Health (DOH) said Friday.

Health Undersecretary Maria Rosario Vergeire said this when asked to comment on the remark of Acting Socioeconomic Planning Secretary Karl Chua that the country is likely to remain under community quarantine until the end of 2021.

“What I can say would be nothing is certain at this point. Hindi po natin alam (We do not know yet),” Vergeire said in a media forum.

(The milestone the government is looking at is by the second quarter of the year, all LGUs should be under MGCQ.)

MGCQ is the least restrictive quarantine status in the country.

Vergeire explained that the national government wants LGUs to achieve “gatekeeping indicators” such as surveillance, contact tracing, isolation, and testing for COVID-19 by the end of the year.

“Kapag nabuo na natin among all LGUs that we see that they are capable because they have complied with their gatekeeping indicators and also our health system capacity is at low risk, maybe by second quarter of next year we can all shift to MGCQ,” she said.

“And hopefully, as months progress after the second quarter, all of us can shift to this new normal na sinasabi natin (that we say),” she added.

Aside from targeting to meet the gatekeeping indicators, Vergeire said the DOH is also planning to conduct meetings with local government officials starting the third week of December to discuss their roles on the roll-out of COVID-19 vaccines once these become available.

She added that community engagement would also be done after this.

“Mero din po tayong schedules for community engagement because we were able to talk with the local governments already. Mag-u-umpisa na ho tayo by January. First week of January, we will do community mobilization already,” she added.

(We also have schedules for community engagement because we were able to talk with local governments already. We will start in January. In the first week of January, we will do community mobilization already.) With a report from Zac Sarao 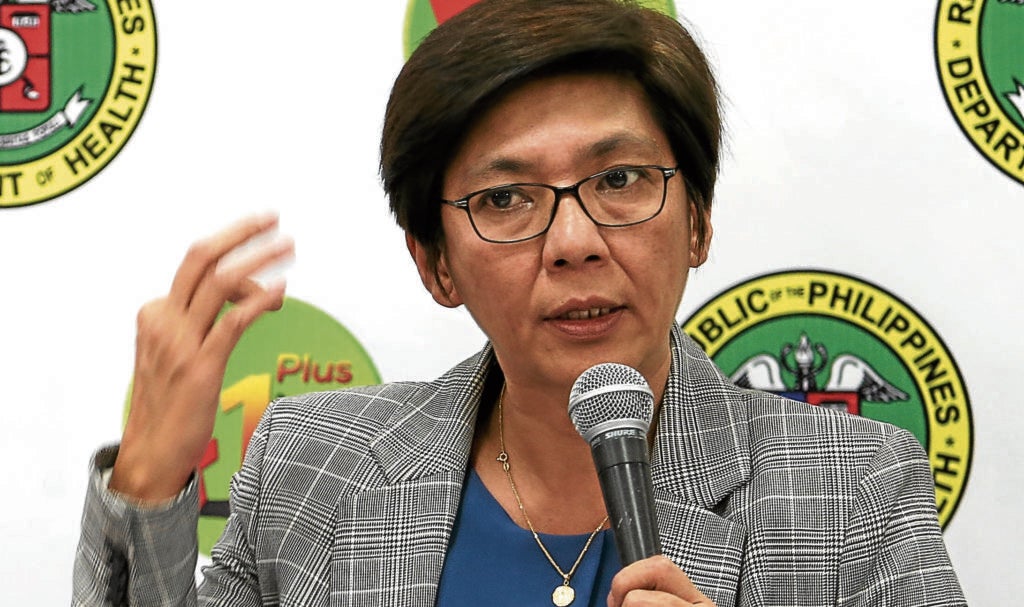