#CDNChristmas2020: Makeup artist shows the faces of Christmas amid the pandemic 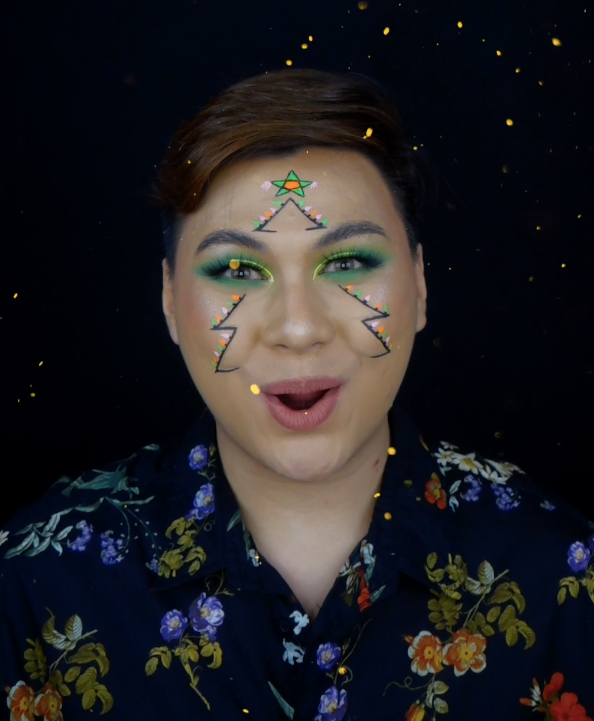 CEBU CITY, Philippines— More often than not, Christmas looks mostly revolve around the merry colors of green and red.

Santa Claus is the face of Christmas and Jesus Christ is the sole meaning of the season.

And this holiday season, one talented makeup artist in Cebu is showing everyone that less makeup is more.

In his new creation, he highlights the different and important faces of Christmas this year with the ongoing pandemic.

Hueben Kang, is known for his talent of making his face his own canvass of his makeup transformation.

This time, he honors the faces of the pandemic that they should be celebrated during this season of giving and hope.

He dresses up as a media personality, a responder, a civilian, and a medical frontliner. 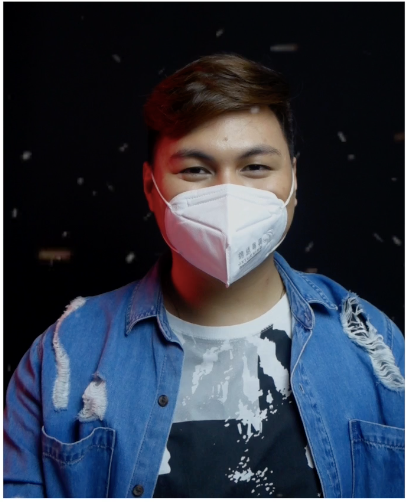 As he dresses up in the different faces of the season, he passes around a very significant Christmas symbol in the Philippines— a lantern.

“The makeup looks in the video were inspired by the Parol which is a well known Christmas symbol that serves as an expression of faith and hope in the Philippines,” he said.

As he passes the parol from one character to another, it signifies the hope of a brighter future for each and every one.

Kang, being part of the LGBT community, raises their flags with his amazing makeup transformations and wishes one thing this Christmas. 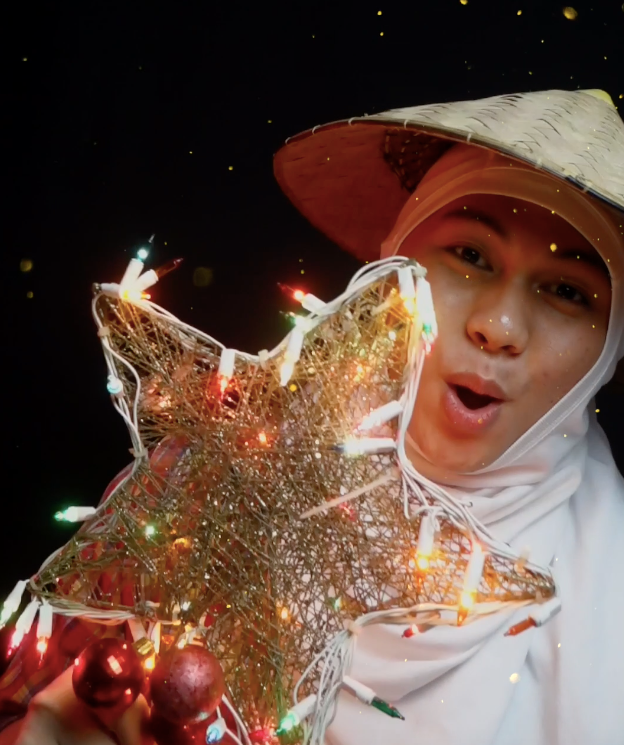 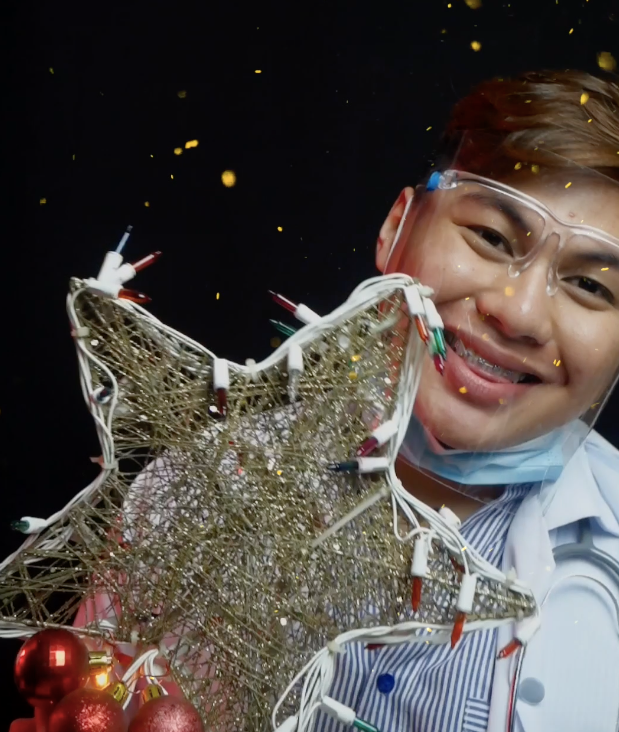 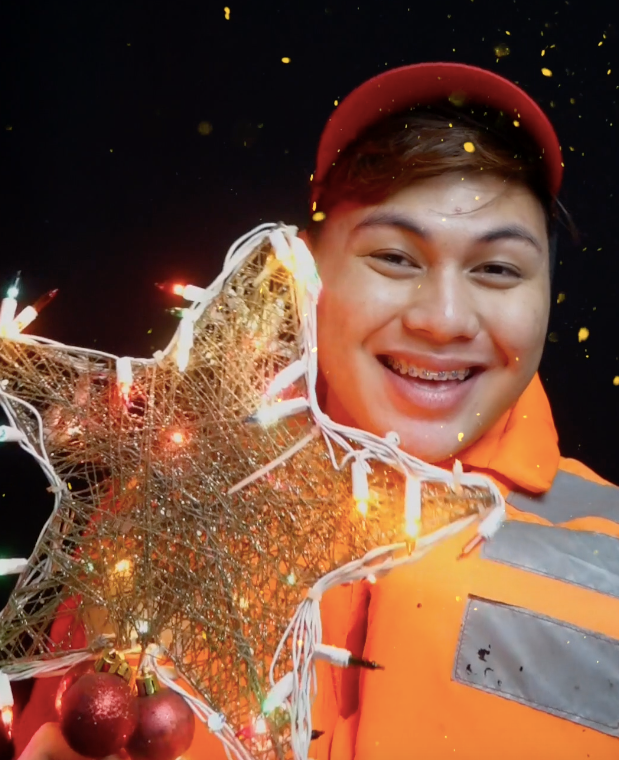 “I wish that my brothers and sisters in the community would receive all the love and support they need to get through every challenge they face. Discrimination is still present today, and I pray for respect for everyone and from everyone” he added.

In this video made by Kang, Christmas is indeed celebrated for everyone! /dbs