Prizes for Sinulog 2021 virtual showdown will be lesser 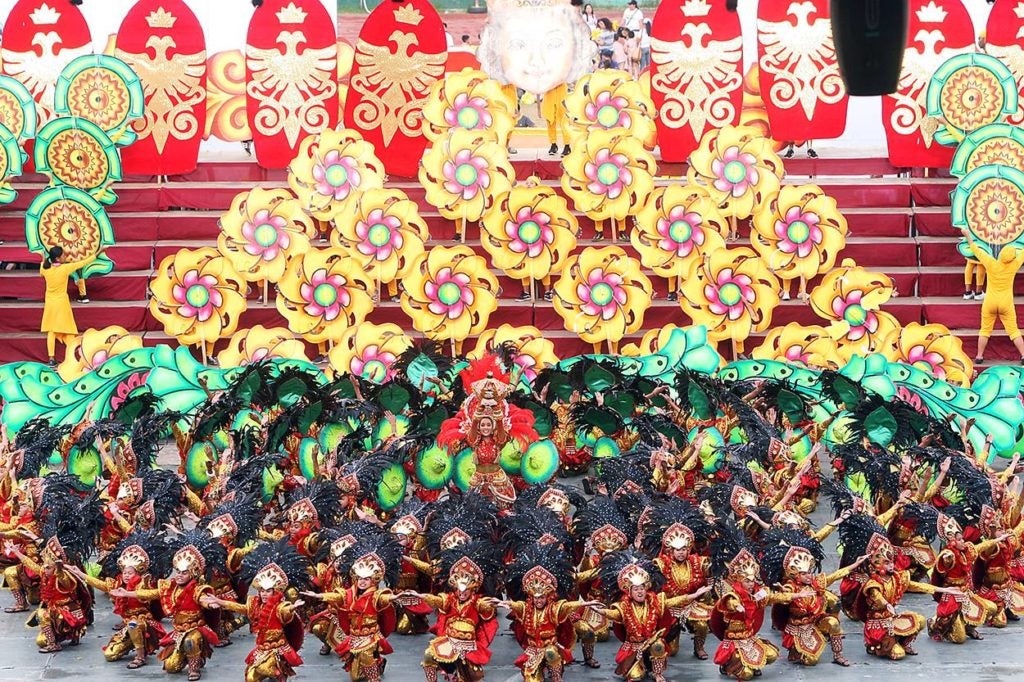 CEBU CITY, Philippines—The winners of the Sinulog 2021 may be receiving less than what grand showdown winners in the past have received.

Cebu City Tourism Commissioner Jocelyn Pesquera said in a phone conference that they are still finalizing the prizes for the grand showdown but confirmed that winners will no longer be receiving P1 million each as they did in the past years.

The prizes will be reduced as the number of dancers will also be lesser to only 50 with 25 instrumental players to assist them. No props holders will also be allowed on stage and the contingents have to dance with handheld props.

Pesquera said that the funds will be taken from the P25 million budget for the Sinulog festival from the city government as approved in the annual budget.

Vice Mayor Michael Rama confirmed to the media on December 30, 2020, that the city government has allocated P25 million for the Sinulog festival, which was approved by the City Council last December 23, 2020.

This budget is P10 million lower than the budget in 2020, and Rama said it is only befitting since the festival will mostly be virtual. The logistical expenses will also be reduced.

Still, Pesquera said that local contingents will receive their regular subsidy, although the amount has also yet to be finalized.

Only local contingents will receive this subsidy, which, in the past, could reach up to P1 million per contingent. This subsidy will also be reduced as the number of dancers and band members will be reduced as well.

Elmer “Jojo” Labella, the executive director of the Sinulog Foundation Incorporated (SFI), said that out of town contingents have agreed not to receive a subsidy and serve their own expenses as “halad” or offering to the Sto. Niño.

(Those coming form out of town have chosen the best of the best. They said this is their offering to the Sto. Niño.)

The SFI has released the official activities for the Sinulog 2021 as follows: 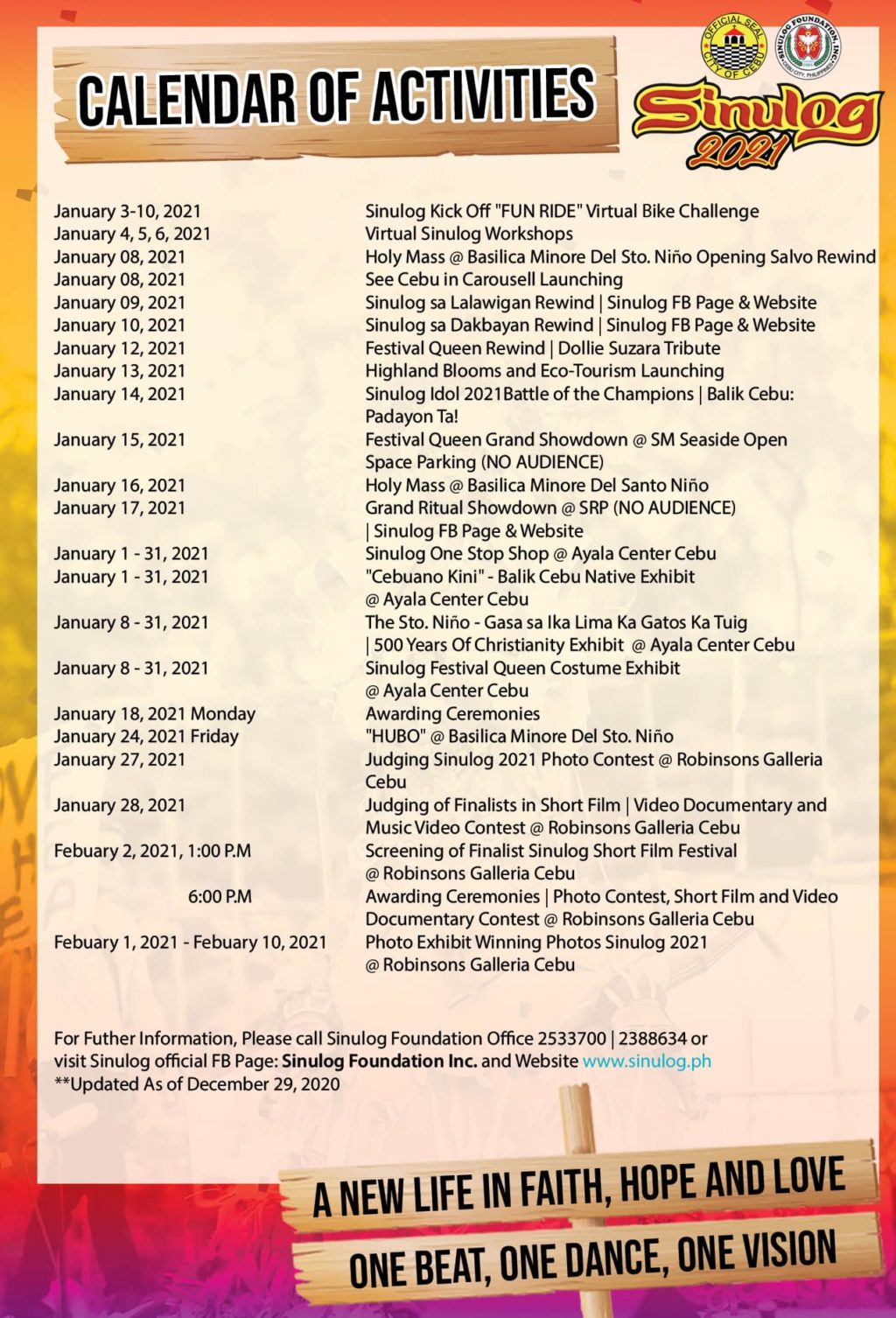 Read Next
VM Rama: Emulate Rizal’s heroism amid the pandemic