CEBU CITY, Philippines – When the Cebu City Government decided for the city, with a population of roughly one million, to be placed under Enhanced Community Quarantine (ECQ) on March 28, 2020, life for many Cebuanos changed.

The lockdown and its aftermath, manifested in multiple forms, had great impact on the public – ranging from economic recession to cancellation of huge cultural events, particularly the Sinulog Festival.

The streets of Cebu City were not spared, and more often than not, the changes the city went through in 2020 can be visibly seen, and felt, on these.

In this special feature, we take a look back at Cebu City’s streetscape a few days after government officials hoisted the ECQ status, and now that the quarantine restriction has eased.

Colon Street is considered the heart of Cebu City. Being the oldest street in the Philippines, rarely do passersby here catch the chance to see it virtually empty, especially during daytime. However, it did, on March 24, 2020, as people start preparing for the mandatory stay-at-home orders that will take effect four days after. 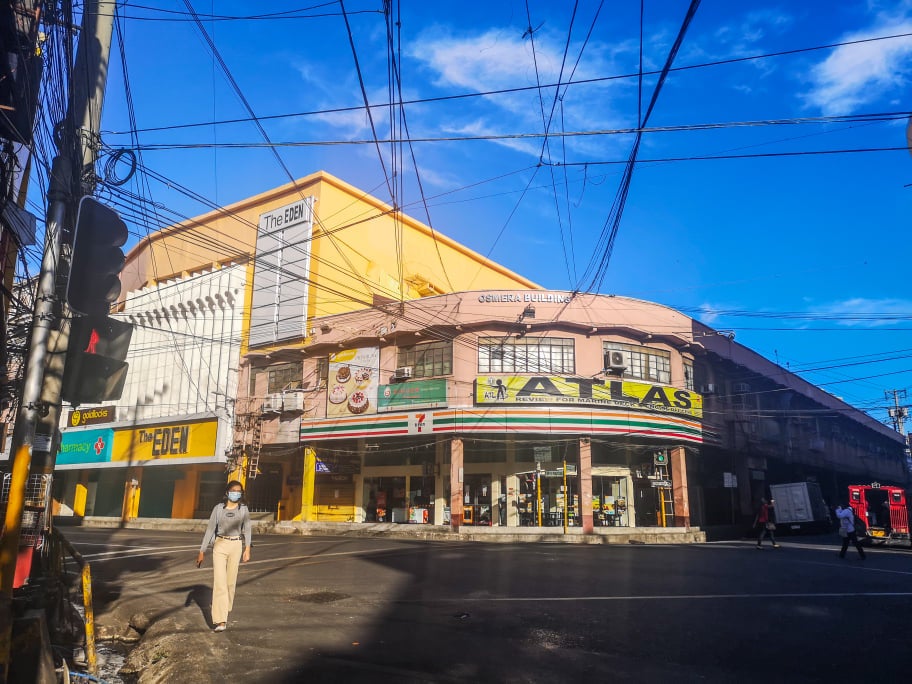 Fast forward to nearly a year later, this is Colon Street as of March 26, 2021 and while Cebu City remained under the most relaxed form of community quarantine – Modified General Community Quarantine (MGCQ). During the ECQ phase, N. Bacalso Avenue, one of the city’s major thoroughfares, became deserted in multiple instances except for the presence of some authorized vehicles doing essential trips. But the bumper-to-bumper traffic often associated with this six-lane highway returned as soon as the city gradually relaxed some of its protocols starting August 2020. This is a photo of the north-bound lane of N. Bacalso Avenue taken on December 29, 2020. In Cebu City’s north district, Escario Street has been notorious for its “monstrous traffic,” particularly in the morning and afternoon rush hours. And it came as no surprise to Cebuanos when they found the road deserted a few days after ECQ was declared. But eventually, motorists and commuters passing through Escario Street had to again endure heavy traffic during post-ECQ. Since it was crowned as the Siomai Capital of Cebu City, stalls of street food has since spawned on the streets of Barangay Tisa.

As a result, this southern barangay is teeming with life, especially along Katipunan and F. Llamas Streets.

But like most business establishments in the city, during the ECQ some decided to close shops or trim their operating hours. In November 2020, Barangay Tisa became one of the first areas in Cebu City where traditional public utility jeepneys (PUJs) were allowed to return. 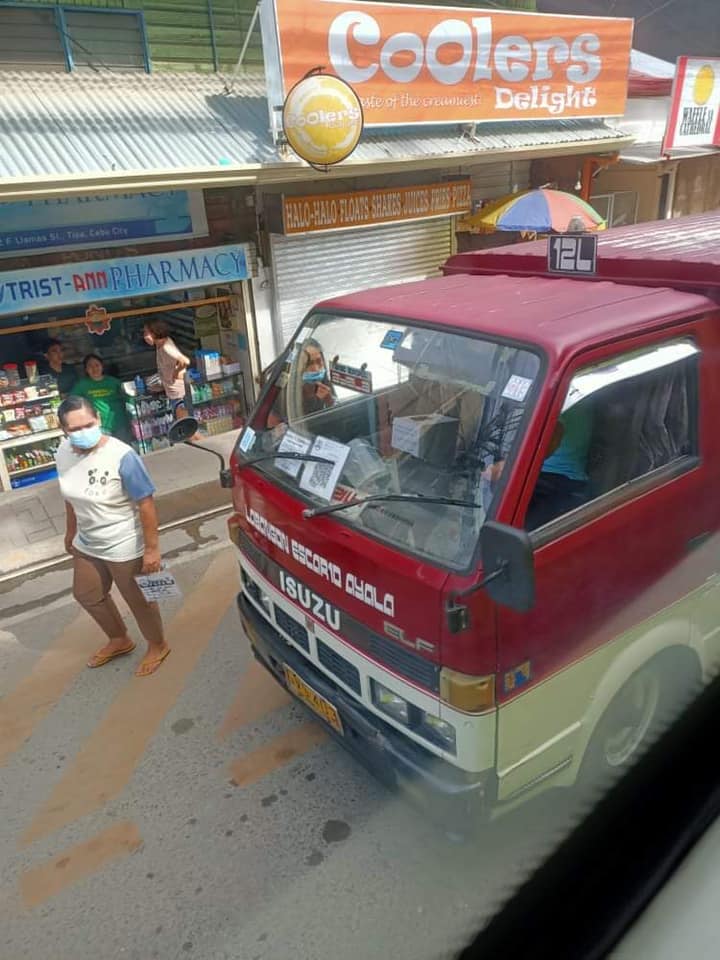 Much has changed in Cebu City a year after the ECQ was implemented.  It was the first time, in recent history, for the city to implement strict regulations, including closing borders and a city-wide lockdown, due to threats of the coronavirus disease 2019 (COVID-19).

Read Next
Holy Week walk with the Lord