Oponganon to make historic swim around Mactan Island on April 24 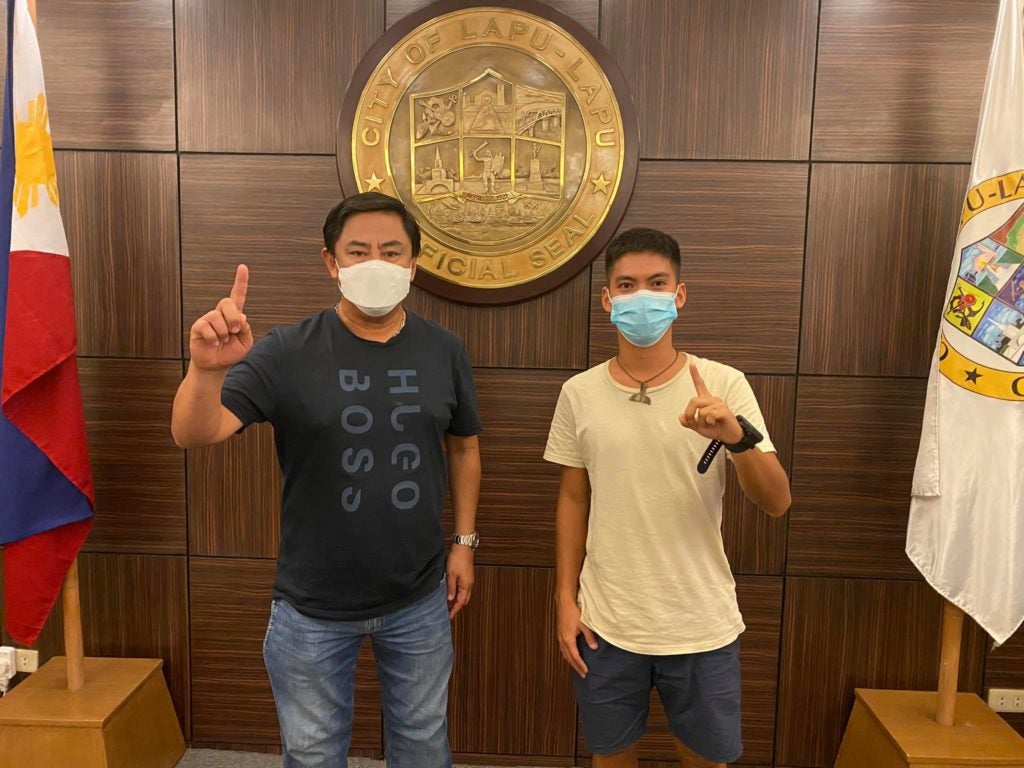 MANDAUE CITY, Cebu — An Oponganon will try to make history by swimming around Mactan Island in celebration of the 500th anniversary of the historic Battle of Mactan.

In a Facebook post, Mayor Junard Chan said that Cleevan Alegres, an open water swimmer from Barangay Maribago, is set to make his swim on April 24 or three days ahead of the Battle of Mactan commemoration.

Alegres will swim a distance of 42 kilometers in 18 hours.

If he is able to achieve this feat, he will be the first Oponganon to circumnavigate Mactan Island.

(We appreciate this attempt [to swim around Mactan Island] because this will be done in honor of our hero, Lapulapu.)

But before he does that, Chan said that Alegres plans to swim around Olango Island that is located off mainland Mactan on April 4.

Swimming around Olango Island has a distance of about 19 to 21 kilometers.

(I promised to give the needed support to Cleevan so that he will succeed in making his historic swim around the Island of Mactan.)

No more Manila actors in Battle of Mactan reenactment